An elderly Kurdish man was attacked in hospital; a man and his son were gunned down on the street — and no charges were filed. Human rights experts see a worsening situation due to Turkey's offensive in northern Syria. 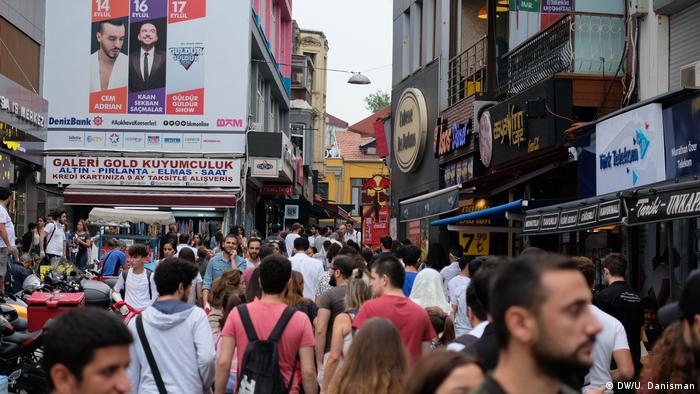 National fervor is simmering in Turkey, as the country pursues its military offensive against Kurdish militias in northern Syria. Critics say that sentiment is behind a rise in discrimination against Kurds in the country, many of whom are Turkish citizens. Media reports about the issue have been on the rise as well.

Ekrem Yasli is one victim. On October 15, the 74-year-old man was accompanying his wife to a hospital in Canakkale, on Turkey's northwestern coast, when another man attacked him, reportedly for speaking Kurdish. "This is the Turkish Republic," he reportedly said to the Kurdish couple, before leaving the room and returning with a glass bottle. He then struck the elderly man on the head with it. 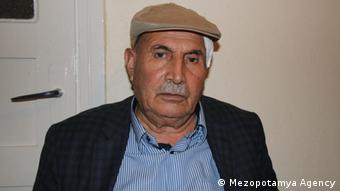 The man was charged, then acquitted, supposedly due to lack of evidence pointing to an anti-Kurdish motive. "There is no concrete evidence for this vague claim," said the local state prosecutor's office, rejecting the case.

Yasli's attorney, Necibe Inci Incesagir, told DW the fact that no police report was released denied her any opportunity to find out exactly what the investigation turned up. All she could say was that her client "had a serious head injury as a result." The elderly man could only report that the suspect appeared to be psychologically disturbed, but did not know if he had been arrested.

The victim's lawyer also reported that the state's governor also objected to the racism charge, saying "this man is psychologically disturbed; that has nothing to do with racism.” But that is precisely the problem, Incesagir says, and the state must react in such cases. "As soon as it's clear that the attack had a racist motive, then the Turkish justice system must clearly take a stand and say 'we will not tolerate it.'"

Anti-Kurdish sentiment is on the rise, the lawyer said, especially due to the military operation in northern Syria. "The number of attacks always increases whenever polarization increases, whenever Kurdish politicians are detained and when the criminalization for being Kurdish gets stronger," she said, adding there needs to be more conciliatory rhetoric, rather than stoking social division.

He shares their lawyer's opinion that the Turkish state enables these crimes in order to more easily exclude "others." 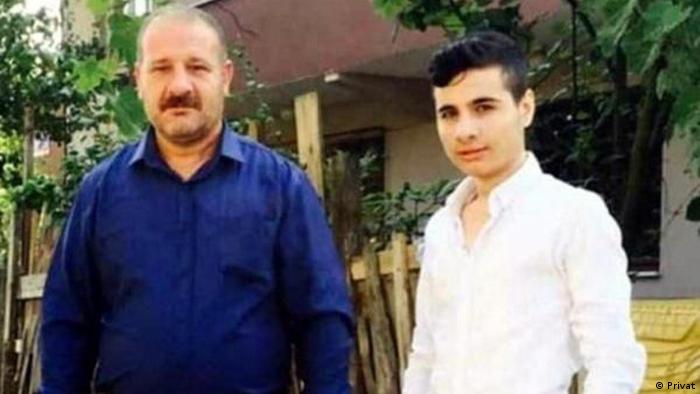 43-year-old Kurd Kadir Sakci was shot and killed, reportedly for saying he was Kurdish; his son was seriously injured

Authorities look the other way

The recent hospital attack is reminiscent of a racist hate crime in December 2018. A 43-year-old Kurd, Kadir Sakci, was shot and killed in the Black Sea province of Sakarya. His 16-year-old son was seriously injured. The two were speaking Kurdish when they were attacked. 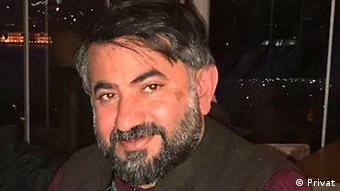 The suspect is reported to have asked if they were "Kurdish or Syrian." When they responded "Kurdish," the man opened fire. Sakci died at the scene. His son remains in a hospital. Here, too, the Sakarya governor ruled out racism, saying the incident had no "ethnic background."

"Upon reviewing the investigation, it seems to us that the state prosecutor tried to treat the incident like a normal murder," Veysi Eski, a lawyer with the Turkish Human Rights Association (IHD), told DW.  Moreover, he explained, "the prosecutor appears not to have taken into consideration that the suspect first asked the victims about their Kurdish background. We're still waiting for a court ruling, possibly on December 6."

But on a deeper level, says the lawyer, the state's explanation is a red herring: "It doesn't matter whether they are Syrians or Kurds. This was a murder [that happened] because it was 'the other.'" Eski views a widespread rise in discriminatory language in Turkey as doing a favor for these kinds of crimes. "These murders remain hidden. It's a disgrace for our system of justice," he said

A breeding ground for violence 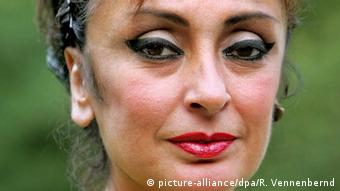 Another case made headlines shortly after Turkey began its offensive in northern Syria. Sirin Tosun died in an intensive care unit on October 13, from injuries sustained at the end of August while on his way to collect hazelnuts with his family in Adapazari, also in Sakarya province. Six people beat and shot him, allegedly for speaking Kurdish.

Hate speech and racism across Turkish society provide a breeding ground for these brutal attacks, said Eren Keskin, the rights group's co-director. Attacks are rising, she said, because the state is not consistently prosecuting the perpetrators of such violence. Keskin says that the societal oppression under Turkish President Recep Tayyip Erdogan's ruling Justice and Development party and the rise in hate speech and violent attacks cannot be separated. "Kurds are attacked so often, women are subjected to such violence, and there is so much hatred on social media. Because they [the perpetrators] know the state is behind them. They feel so safe — they know that nothing will happen to them. Because there is no sanction by the state," the human rights expert told DW.

Yet anti-Kurdish sentiment is nothing new, she underlined. In the 1990s, the state used force against Kurds. It was more opaque then, she said — whereas now the violence is carried out in broad daylight.

On torture and imprisonment in Turkey: Author Asli Erdogan speaks

For four months, Turkish author Asli Erdogan sat behind bars in an Istanbul prison. Now living in exile, she spoke to DW about the political situation in her homeland, and the long-term trauma inflicted by torture. (24.04.2019)