Kosovars have virtually no chance of asylum in Germany | Germany| News and in-depth reporting from Berlin and beyond | DW | 10.02.2015

Kosovars have virtually no chance of asylum in Germany

Thousands of Kosovars leave their country every month – and many of them head for Germany. Manfred Schmidt, president of the Federal Office for Migration and Refugees, explains what awaits them. 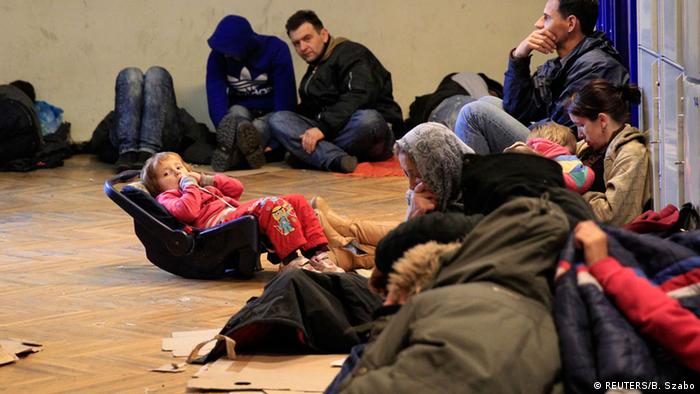 DW: More than 30,000 Kosovars came to Germany in the past two months, hoping for a better life. Can you confirm these figures – and is their hope of a better life in Germany justified?

Manfred Schmidt: We have indeed observed a very steep rise in asylum applications from Kosovo. In January alone this figure more than doubled in comparison with December. If we compare January 2015 with January 2014 we see an increase of 572 percent.

But the hope of a better life in Germany is not a justified one. The approval rate for asylum applications made by Kosovar citizens is practically zero percent.

We've responded to the growing number of applicants without grounds of protection, especially from Kosovo. We've restructured our procedures, for one thing. Asylum applications from Kosovar citizens are given precedence: We try to make a decision as quickly as possible. We've arranged with the federal states for unsuccessful applicants to be deported back to Kosovo as soon as possible. Once that happens it means these citizens are banned from re-entry to the whole of the Schengen zone.

Kosovo is regarded as the poorhouse of Europe, with an unemployment rate of 40 percent – and in Germany there's a lack of skilled workers in certain fields. Is there still no chance for these people to gain asylum in Germany? 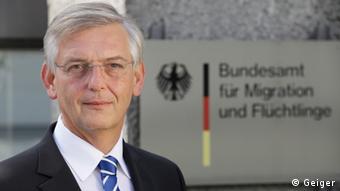 Manfred Schmidt has been president of the Federal Office for Migration and Refugees since 2010.

The economic situation in Kosovo is difficult, we know that; I was there myself in the autumn. But according to the Geneva Convention, poverty is not a reason for granting asylum. That's not enough for a person to be recognized as a refugee, either in Germany or in the other countries of the EU.

What's the procedure when a Kosovar comes to Germany?

The procedure is that we establish their identity here, in our offices. We do a security check, we take photos and fingerprints, then a decision is made within ten days. These decisions are almost always negative; most of the asylum applications are obviously unfounded. And then we tell them to leave the country. If they don't meet this obligation, they're compulsorily repatriated.

Where do these people live until they're deported?

They often come to Germany with their children. What are conditions like in the accommodation? 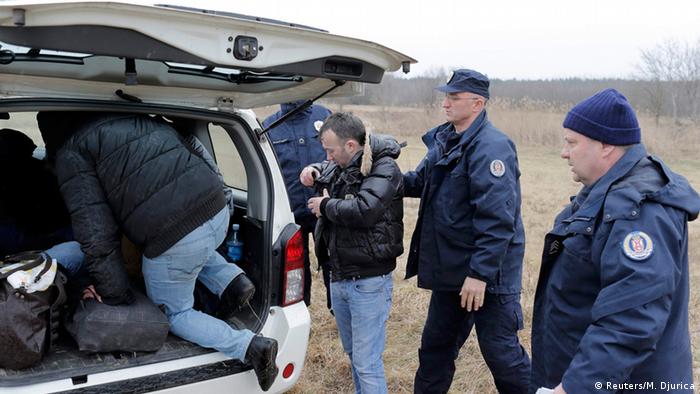 But they have hardly any chance of staying in Germany long-term – at least, not by claiming asylum. For someone wanting to come to Germany – and this is also the case for Kosovar citizens – there is of course the possibility of legal entry, with a visa and a job in Germany.

Kosovo is still one of the unstable Balkan countries, though – unlike Serbia, Macedonia and Bosnia-Herzegovina, which have been designated stable countries of origin. Is that significant in any way for Kosovars' asylum applications?

The lawyer Manfred Schmidt has been president of the Federal Office for Migration and Refugees since 2010.

The interview was conducted by Bahri Cani.