Kazakhstan to change from Cyrillic to Latin alphabet

The Kazakh language will change from Cyrillic to Latin script as part of a modernization and development effort. The move is also viewed as an attempt to distance the language from Russian and promote nationalism. 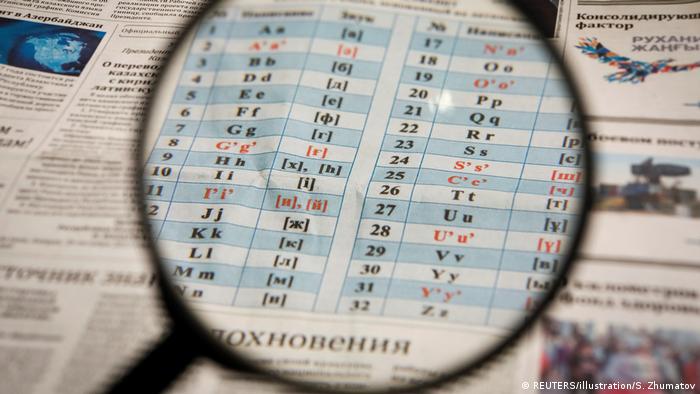 The Latin alphabet will have 32 letters. Certain sounds will be covered by the use of apostrophes. The change over is scheduled to be fully implemented by 2025.

Officials said the switch is part of a modernization drive and an attempt to make use of technology easier. The Kazakh Cyrillic keyboard, for example, uses all number and punctuation keys in order to cover the 42 letters of Cyrillic alphabet.

The Foreign Ministry said in September that the switch to Latin script would also benefit Kazakhstan's development.

"[Latin] is used by approximately 70 percent of all countries, making it an essential part of communicating across the globe, especially in terms of technology, business, science and education," the ministry said.

The oil-rich republic is a close ally of Russia and has the largest ethnic-Russian population of the former Soviet republics in Central Asia. Russian will remain an official language. 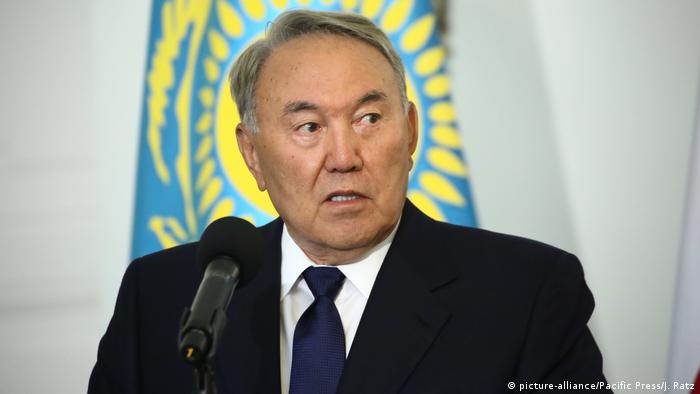 Nazarbayev himself uses both Russian and Kazakh in speeches.

The switch is also seen as an attempt by Kazakhstan to distance itself from Russian influence and promote nationalism.

Kazakh briefly used the Latin script before switching to Cyrillic in 1940. Prior to 1929, the Arabic script had been used.

The Soviet-era change to Cyrillic was implemented in other Turkic speaking Central Asian states and Azerbaijan in part to distance the countries from Turkey, which changed from a Persian-Arabic script to Latin in 1928 as part of a Westernization drive. Similarly, the switch from Arabic script to Cyrillic was designed to distance the Muslim Central Asian nations from the Islamic world.

In an article published in state media in April, Nazarbayev described the use of the Cyrillic script as "political."

Since the end of the Soviet Union in 1991, other Turkic countries including Azerbaijan, Turkmenistan and Uzbekistan have also switched to Latin alphabets. 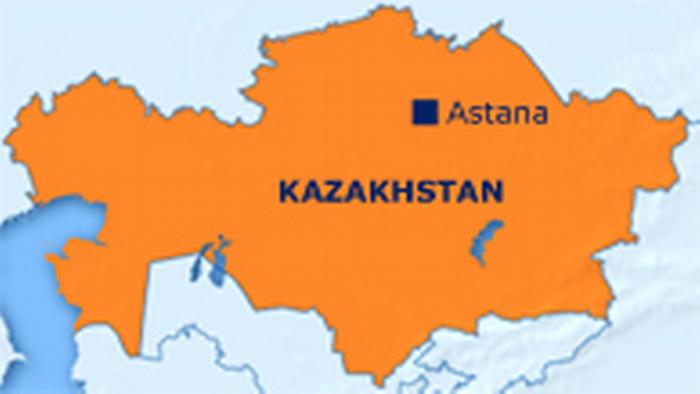 Wladimir Kaminer is confronted with many questions in Germany. In an interview with DW reporter Zhanna Nemtsova, the writer talks about Vladimir Putin's propaganda and how Russian speakers living in Germany feel. (29.03.2017)

The four-part documentary Moscow’s Empire shows how the former Soviet nations faced an anarchic decade marked by military conflicts and the search for new national identities and a new self-awareness. (28.09.2017)