A gunbattle with militants in disputed Kashmir has left four Indian troops dead. It comes just days after the worst attack on government forces in the region's history, to which India promised a "jaw-dropping" response. 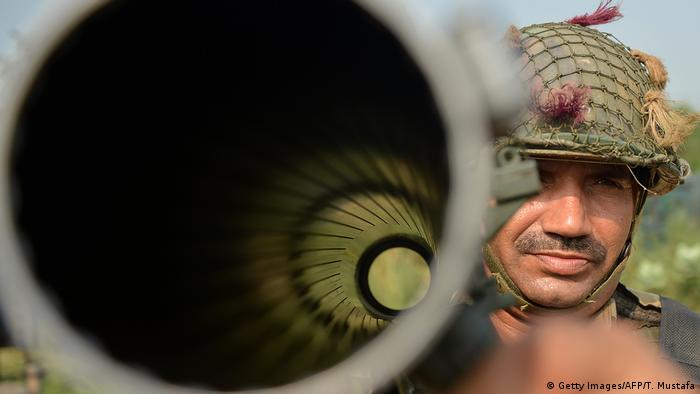 At least four Indian soldiers were killed in a shootout with rebels in India-administered Kashmir on Monday.

Two militants and a civilian were also killed in the firefight, police said.

The militants are believed to have fled the area.

Why tensions are particularly high at the moment

It was the deadliest attack on government forces in Kashmir's history and fueled huge public anger. Indian Prime Minister Narendra Modi — who will seek a second term in national elections scheduled for April-May — promised to give security forces "full freedom" to decide an appropriate response.

Pakistan has denied any connection with the bombing. 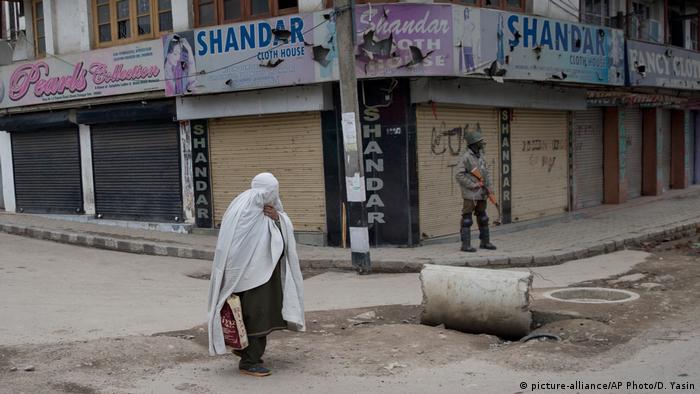 What is the Kashmir dispute?

India and Pakistan both administer parts of Kashmir and each claims the entire region as its own. Around 70,000 people have been killed since rebels began fighting Indian rule in 1989. Unrest grew after a popular rebel leader was killed in 2016. The Indian government increasingly cracked down on rebel activity since.