Karl Marx: Five reasons why the thinker was ahead of his time | Culture | Arts, music and lifestyle reporting from Germany | DW | 11.02.2022

Karl Marx: Five reasons why the thinker was ahead of his time 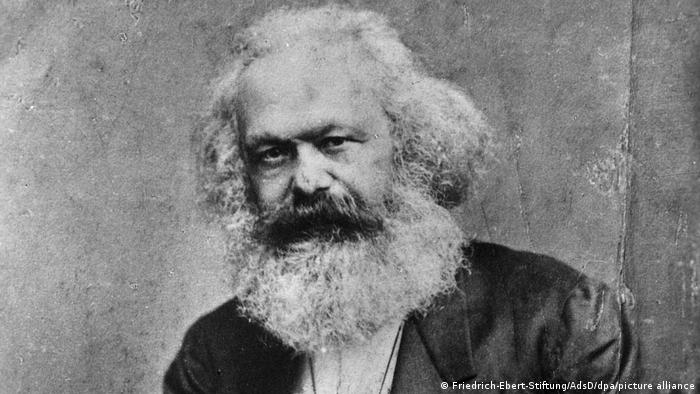 1. He married a partner who was his equal

Without his wife Jenny Marx (1814-1881), Marx's accomplishments would not have been possible. Born Johanna Bertha Julie Jenny von Westphalen, Marx's better half was not only a journalist but also his first critical reader. She debated with him and the publicist and philosopher Friedrich Engels and collaborated on the creation of the "Communist Manifesto." In the only handwritten version of the booklet that has survived the years, the first lines are written by her.

As a journalist, she wrote texts about the 1848 March Revolution in Germany and reviews of William Shakespeare for the renowned Frankfurter Zeitung newspaper, negotiated with publishers and spoke a number of foreign languages — better than her husband. Her skills came in handy, since the Marx family was forced to spend most of their lives in exile. Friedrich Engels called her and her husband the two "highly gifted natures" and said of Jenny after her death that "her bold and wise counsel" would be bitterly missed. 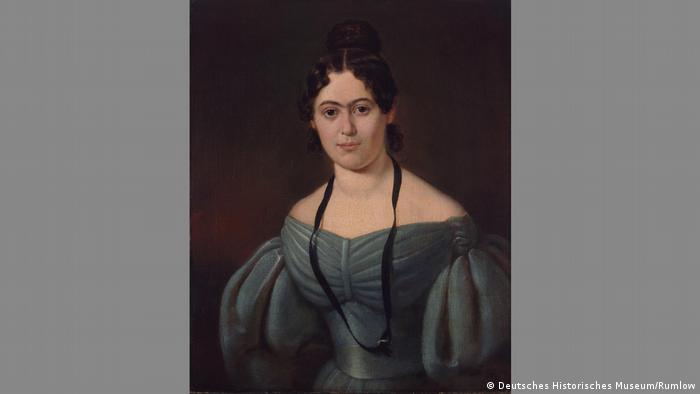 2. He helped to make the eight-hour day a reality

In 1866, Karl Marx and Friedrich Engels helped make the eight-hour day an official demand of the International Workers Association. As early as the 1810s, Welshman Robert Owen is said to have coined the slogan in Britain: "Eight hours work, eight hours sleep, and eight hours leisure and recreation."

The eight-hour day was introduced by law in Germany, for the first time in 1918. Since then, however, the law is changing: Six-hour days are now being tested in several European countries. 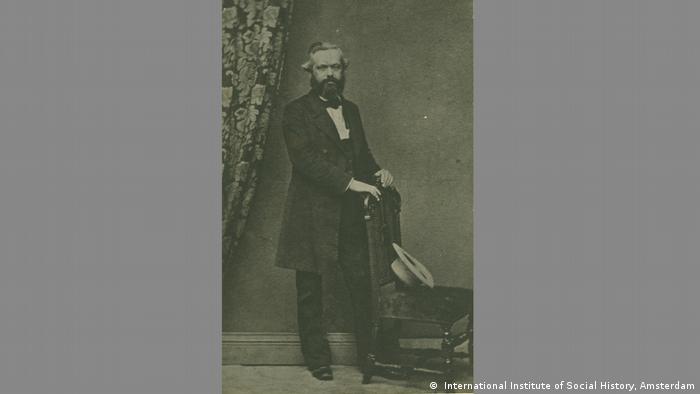 3. He inspired the Occupy movement

On September 17, 2011, demonstrators brandishing the slogan "Occupy Wall Street" occupied Zuccotti Park in New York's financial district. They protested against an economic system in which a privileged few are getting richer, while the vast majority are becoming poorer. Protesters demanded greater political regulation of the banking and financial sector. The "Occupy" movement soon expanded around the globe. Protesters used a portrait of Karl Marx and, equipped with the catchy slogan "I told you I was right," made him into a modern icon. 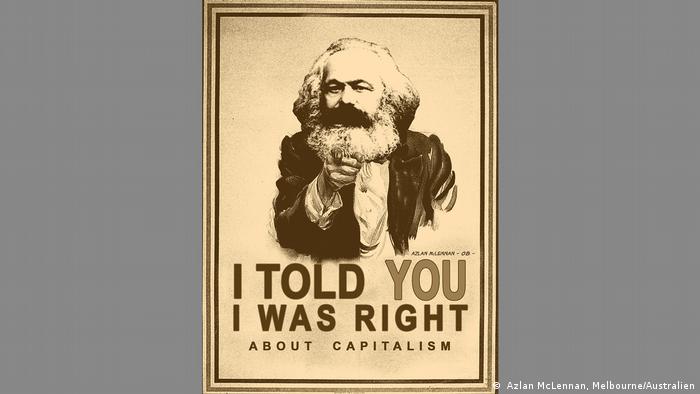 Particularly since the financial crisis, Karl Marx's writings are once again receiving worldwide attention. He is still considered one of the most important critics of capitalism. Some may consider his legacy ambivalent: Socialist dictatorships such as the Soviet Union or former East Germany repeatedly appropriated the philosopher to legitimize their unjust state. His attitude towards Jewish citizens is also controversial. His essay "On the Jewish Question" (first published in 1844) was used as anti-Semitic propaganda, by the Communist Party in Germany in the 1920s, for example.

4. He was a high-level researcher

Many economists around the world still draw on the writings of Karl Marx. For example, in 2013, French economist Thomas Piketty published his book "Capital in the Twenty-First Century," with direct reference to Karl Marx's seminal study "Das Kapital"(1867).

In "Capital in the Twenty-First Century," Piketty draws on Marx's analyses and concludes that since the mid-20th century, an increasingly small number of people in industrialized nations own the majority of the world's wealth. He concludes that an increase in inequality is part and parcel of capitalism and that this increase threatens democracy. The book sparked debates around the world about the future of capitalism. 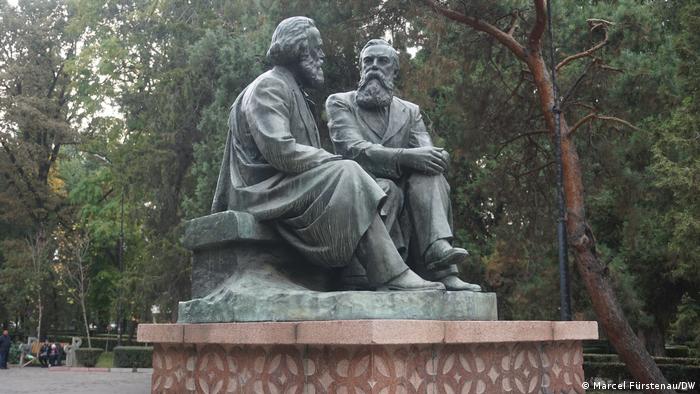 The first original edition of "Das Kapital," which belonged to Marx and contains his handwritten notes, has been part of UNESCO's World Document Heritage since 2013, following a joint proposal by the Dutch and German governments.

5. His work influenced movements around the world

Marx influenced the political debate in many countries. In the 20th century, communist thinking inspired by his texts swept through many parts of the world, triggering revolutions and installing political systems based on Marxist thought in countries like Russia, China and Cuba, among others.

However, the mastermind of the "proletarian revolution" spent almost his entire life in exile as a stateless person. After his marriage, he and his wife, Jenny, moved to Paris. There, he began to collaborate with Friedrich Engels, the son of a wealthy factory owner. 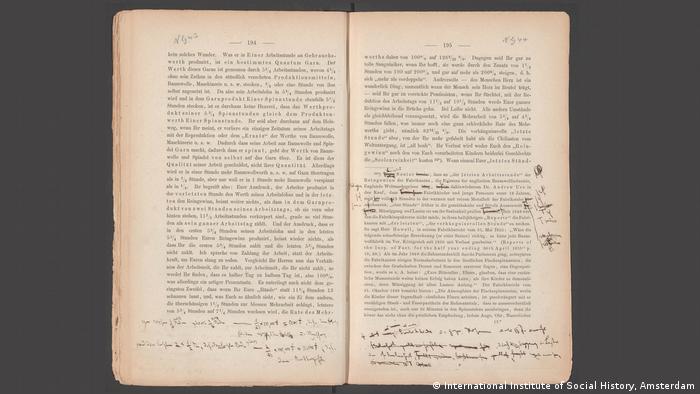 When the Prussian government demanded his expulsion, Jenny and Karl Marx moved to Brussels, with Friedrich Engels following them. There, they began work on a pamphlet that would become the Communist Manifesto. It ends with the now world-famous call, "Workers of the world, unite!" The Marx family was also expelled from Belgium and finally found refuge in London in 1849 where Jenny and Karl Marx lived until their deaths. Jenny died on December 2, 1881, Karl on March 14, 1883. Nearly 200 years after his death, his work is still selling well.

The exhibition "Karl Marx and Capitalism" at the Deutsches Historisches Museum in Berlin runs from February 10, 2022 to August 21, 2022.

Karl Marx's legacy is ambivalent: while his ideas made Marx the spiritual father of the labor movement, they have also been used as justification for tyranny. Still, he is celebrated around the world as a cultural icon.