David Graeber, one of the early organizers of the Occupy Wall Street movement, has died at the age of 59. He was a leading voice in the global social justice movement. 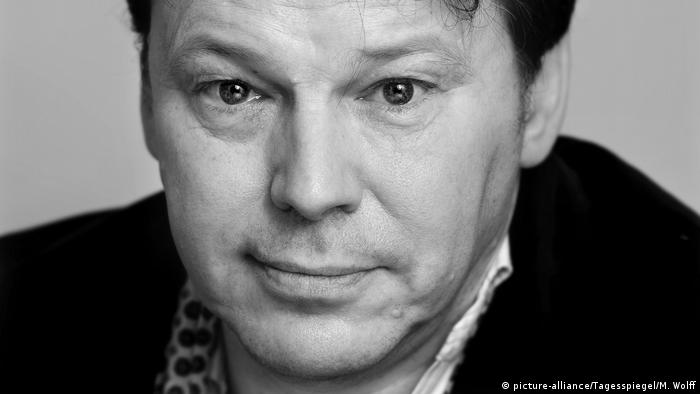 The anthropologist and influential anarchist intellectual David Graeber has died, his wife, Nika Dubrovsky, confirmed on Thursday. He was an important voice in the Occupy Wall Street movement, which began in 2011 in the heart of New York City's financial district.

Dubrovsky and Graeber were on holiday in Venice, Italy, when the 59-year-old author and activist died on Wednesday. The cause of his death has not been confirmed.

On August 28, he told followers of his YouTube account that he had been "under the weather." He was still active on Twitter until the day he died, September 2.

Born and raised in New York City, Graeber identified as the son of working-class parents, and in his career he sought to harness his anthropological training to better understand economics. In his website bio, Graeber wrote that he "only really became active in any meaningful way" after working involved with the alter-globalization movement at the beginning of the 2000s.

Graeber, who lived in London and was a professor of anthropology at the London School of Economics, has frequently been dubbed an "anarchist anthropologist," but, in his Twitter bio, he wrote that he saw "anarchism as something you do not an identity," and asked people not to use the label to describe him.

In a 2011 opinion article for The Guardian, Graeber wrote that he saw the Occupy movement as "the opening salvo in a wave of negotiations over the dissolution of the American Empire." 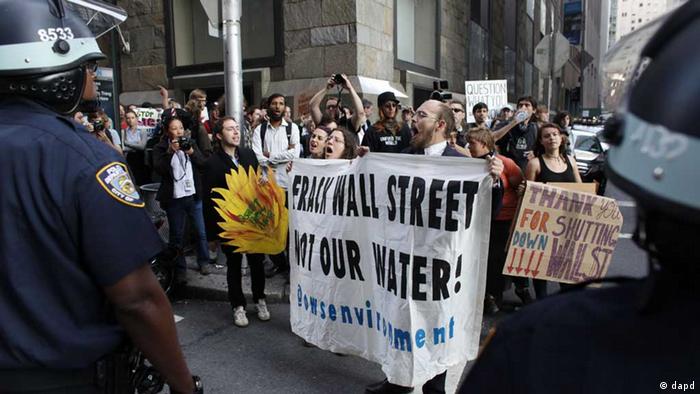 Graeber was influential in the Occupy movement, which began in 2011 in New York

The Dutch historian and author Rutger Bregman wrote on Twitter that Graeber would be remembered as ''one of the greatest thinkers of our time."

Graeber melded economics and anthropology in his books. In one of his most celebrated, Debt: The First 5,000 Years, he sought to explore the concept of debt across human civilization.

Graeber's 2018 book, Bullshit Job: A Theory, explored how and why technology has created more unnecessary jobs than was predicted — and identified the capitalist system as the cause.

"Huge swathes of people, in Europe and North America in particular, spend their entire working lives performing tasks they secretly believe do not really need to be performed," he wrote in the essay upon which the book was based. "The moral and spiritual damage that comes from this situation is profound. It is a scar across our collective soul."

Graeber's work was heavily criticized by capitalist economists and US business leaders. His books were often dismissed or rejected as leftist political rhetoric.

On his blog, the liberal economist and Bloomberg Opinion columnist Noah Smith described Debt as ''a sprawling, rambling, confused book, mostly about economic history, mixed with some political and moral philosophy.''

In a review of Bullshit Jobs for The Washington Post, the book critic and scholar Paul W. Gleason wrote that he considered Graeber's focus on economic conditions as a sign of human fulfillment too narrow.

''While humans are social animals, Graeber focuses overwhelmingly on the meaning and purpose that come from creativity and achievement," Gleason wrote. "He mostly neglects the meaning found in belonging. Families, churches, unions, neighborhoods or even nations, no less than workplaces, can all bestow identity and a sense of purpose."

Of his own endeavors, Graeber wrote: "It might be said that all my work since has been exploring the relation between anthropology as an intellectual pursuit, and practical attempts to create a free society, free, at least, of capitalism, patriarchy, and coercive state bureaucracies."

Few books have provoked the kind of media hype, discussion and praise that David Graeber's "'Debt: The Last 5,000 Years" has in the past few weeks. DW looks at the movement and the man behind the book.

We like to think our online and offline lives are separate things. But we're way past that. Our digital lives are now totally intertwined. "Twitter and Tear Gas" author Zeynep Tufekci tells DW why.