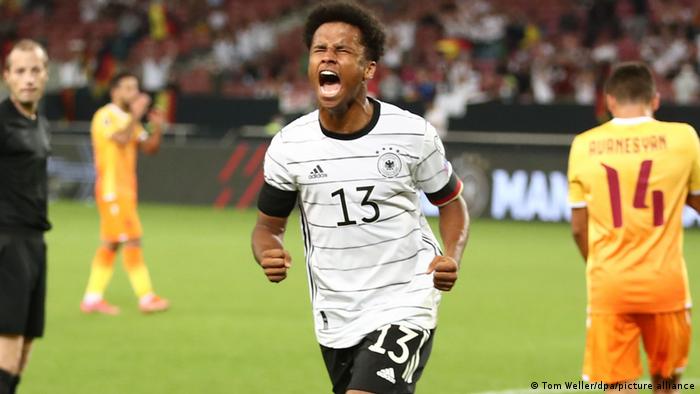 As one goalscorer departs, another arrives at the Westfalenstadion. About an hour after Manchester City confirmed that Erling Haaland would be joining the Premier League champions, Dortmund announced the signing of the top scorer in the Austrian Bundesliga, Karim Adeyemi.

The Germany international, 20, signed a deal until 2027 on Tuesday and said he is in it for the long haul.

“As a young boy I was fascinated by the Black & Yellows’ fast-paced football," he told the club's website. "That’s why, as soon as I heard Dortmund were interested in me, I knew I wanted to sign with BVB. I made the conscious decision to sign a long-term deal because I’m convinced that we’re going to form an exciting team, that with the support of the amazing fans in Dortmund will be able to compete for and win titles in the years to come.’’

Who is Karim Adeyemi?

Adeyemi's rise has been rapid, but not always smooth. He was born in Munich to a Nigerian father, an ex-footballer, and a Romanian mother. As a Black child, Adeyemi wasn't a stranger to racism.

"I was confronted with racism quite often as a child. My mother suffered from it the most. Maybe these experiences were what made me stronger," he told Austrian outlet Der Standard. "It shouldn't be a thing anymore."

After starting playing for the youth teams at TSV Forstenried, the club in the Munich quarter where he grew up, the forward was scouted by Bayern Munich. At 8, Adeyemi joined the Bundesliga champions' youth setup, wanting to follow the footsteps of his idol, Arjen Robben. 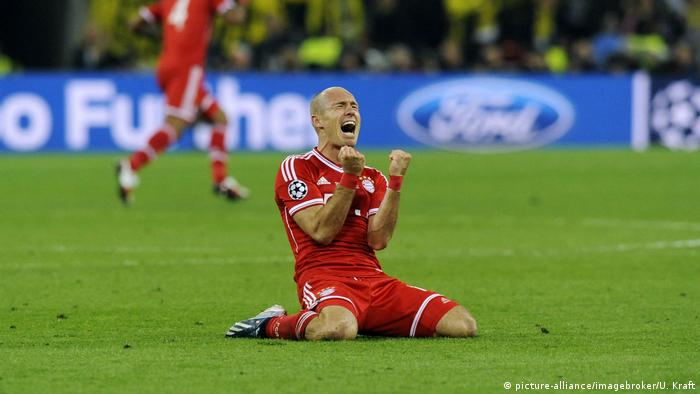 "His dribbling, his finish — I've always wanted to be like Robben," the attacker told Goal.com.

The young German failed to impress and left after two years at the Bayern Campus. He joined another local club, SpVgg Unterhaching, from the outskirts of Munich, after being scouted at an indoor football tournament. It was at Unterhaching where the attacker started flourishing. Despite triggering interest from the likes of Chelsea, the attacker decided to stay put.

When he was 16, Red Bull Salzburg came knocking.

"The most important thing for my parents was that I'd join a team which has a concrete plan regarding my future," he said. "At Salzburg, this was definitely the case."

The Red Bull-backed Austrian club, which is located less than two hours away from Adeyemi's hometown of Munich, then signed the attacker for a reported €3.3 million.

After a short loan spell at FC Liefering, one of the several farm clubs in the much-criticized Red Bull network, Adeyemi returned to Salzburg, making his debut for the first team against Eintracht Frankfurt in the Europa League at the age of 17. 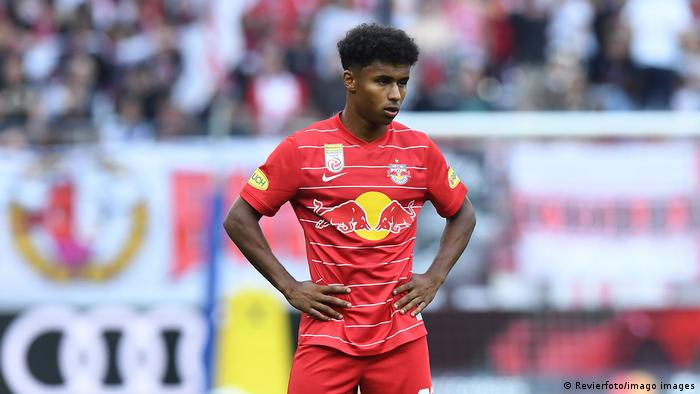 Karim Adeyemi has been impressing in the Austrian Bundesliga.

Adeyemi is the most recent major sale Salzburg, a club known for providing a springboard for young attacking talents, has made. The Munich-born winger becomes the next name on a list which includes Borussia Dortmund's Erling Haaland and Liverpool's Sadio Mane.

"Karim has almost everything a striker needs. His quality and speed are brutal," Red Bull Salzburg coach Matthias Jaissle told the Frankfurter Allgemeine Zeitung. "Everyone sees he has massive potential. His attitude will determine what comes out of it."

After winning the U21 Euros with Germany and winning the Golden Fritz Walter Medal for young talents in Germany, Adeyemi also made his debut for Germany's first team, scoring on his debut against Armenia. 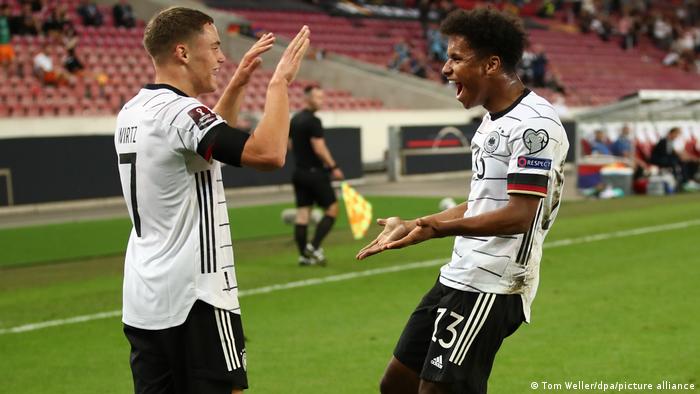 Coach Hansi Flick was full of praise for the youngster.

"Karim has shown he can be ice-cold in front of goal and that he plays with lots of self confidence," Flick said after Adeyemi's debut goal. "He's still got lots of work to do, but he does his thing very well."

Adeyemi's move to Dortmund keeps him closer to Flick and will see him link up with plenty of German internationals, never a bad thing in a World Cup year.

Why farm teams are destroying football