The Japanese government has approved plans for raising the optional age for drawing public pensions to 71 or older. It is trying to grapple with labor shortages, ballooning welfare costs and an ageing population. 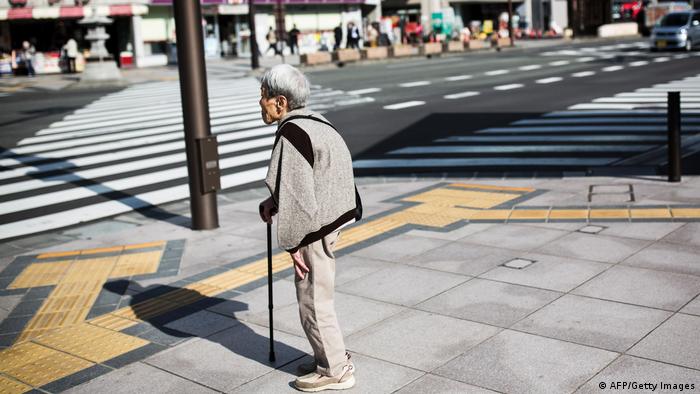 The government announced it would finalize the plans as part of a set of legal changes after April 2020. Presently, people in Japan can still choose to start receiving their pensions at any point between the ages of 60 and 70 — with greater monthly payments offered to those who only start at age 65 or older.

As part of the reform, Japan will also consider raising the mandatory retirement age to 65 from the current 60 for some 3.4 million civil servants; that change, however, would happen in gradual stages.

The Japan Times reported that the government took into consideration the fact that older adults were typically physically healthier nowadays than in previous generations, adding that many were highly motivated to continue working or to participate in community activities. However, the country also has a history of people working too much — to the extent of utter exhaustion.

With the world's highest life expectancy and lowest birthrate, Japan's population will have to find ways to adapt the changes into its social welfare system. According to government estimates, the country's population is predicted to shrink to 88 million people over the next four decades from its current size of 127 million. The grim forecast has led to some severe labor shortages. 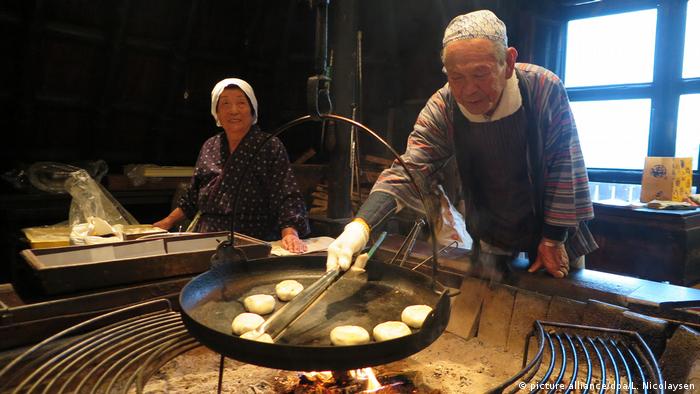 Japanese Prime Minister Shinzo Abe has pushed for more elderly people to remain in work and stay active in later life, as part of his "work style" reforms aimed at revving up growth and productivity in the face of social and economic stagnation.

"Depopulation in rural areas is expected as the pace of aging picks up. It is important to realize a society where people of all generations can widely and actively participate," the Japan Times quoted Abe as saying.

Setting an example for other countries

The London-based City A.M. daily newspaper, which specializes in business and economics, said that the changes in Japan would be closely "tracked by many western countries facing a social welfare timebomb," as countries across Europe and elsewhere are also expecting similar shifts in their demographics in coming decades.

Japan's policy changes may offer ideas to countries like Germany and Italy on how to address challenges sparked by their own ageing societies. Other Asian nations including China and South Korea also expect to have to deal with an increasingly ageing population by 2050.