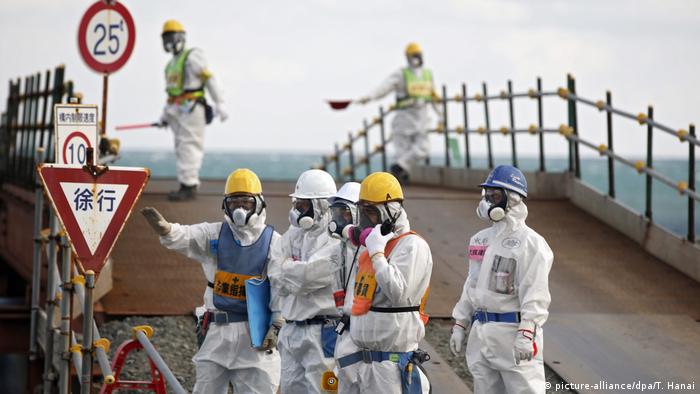 A Japanese court on Thursday acquitted three former executives at Tokyo Electric Power (TEPCO) of negligence regarding the 2011 Fukushima disaster, closing the only criminal case to stem from one of the world's worst nuclear crises.

Prosecutors had argued that the executives bore responsibility for the disaster because they were aware that a tsunami exceeding 10 meters (33 feet) could cause power loss and trigger a major disaster at the nuclear power plant.

However, prosecutors had twice declined to proceed with the case, citing insufficient evidence and little chance of obtaining a conviction. This forced state-appointed lawyers to take up the case.

The executives — TEPCO former-Chairman Tsunehisa Katsumata (79) and former vice presidents Sakae Muto (69) and Ichiro Takekuro (73) — said while they were aware of studies on the impact of tsunamis, they did not manage day-to-day operations and trusted those in charge of nuclear safety.

"It is difficult to deal with issues that are uncertain and obscure," Takekuro said during the trial.

The plaintiffs were expected to appeal the Tokyo District Court decision. A group of their supporters stood outside the court with signs reading "unjust sentence."

Even before the ruling came, Hiroyuki Kawai, a lawyer representing the more than 5,700 Fukushima residents, said he expected the legal battle to last about a decade as the losing side would appeal.

"This is only the beginning of a major battle," he said. "Our ultimate goal is to eradicate dangerous nuclear plants that have thrown many residents into despair." 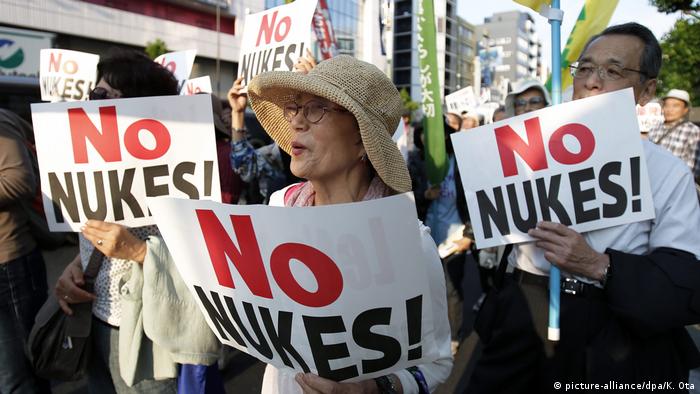 In 2011, a magnitude 9.0 earthquake triggered a massive tsunami that devastated the Fukushima Daiichi Nuclear Power Station, causing three of its six reactors to meltdown and eventually release radiation over a wide area across the Fukushima prefecture.

Nearly 20,000 people were killed by the earthquake and tsunami. However, the leaking radiation triggered a mass evacuation, forcing more than 160,000 people to flee their homes.

Some of those that survived the nuclear disaster said they were disappointed with the court's decision. "We cannot understand this," said a former resident of Fukushima. "We have been deprived of our homes and hometowns."