Israeli mastermind behind organ trafficking ring is arrested in Cyprus

Poor people from Eastern Europe, Russia, Central Asia and Turkey were paid thousands of euros for their kidneys. A prosecutor said they were left without proper medical care and were treated "like waste." 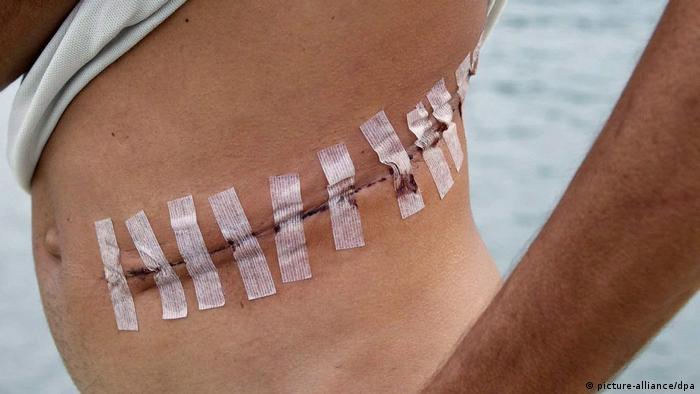 Police in Cyprus have arrested an Israeli man described as the ringleader of a world-wide organ trafficking network that operated out of the tiny Balkan country of Kosovo several years ago.

Moshe Harel is accused of luring donors from eastern Europe, Turkey and the former Soviet Union to Kosovo, promising to pay them €12,000 ($14,500) for a kidney. He then allegedly charged people (most of them Israelis) in need of a kidney as much as €100,000 for the implant.

Both Kosovo and Russia have issued warrants for Harel's arrest. Kosovo has requested his extradition; it's not clear if Russia has done likewise.

"Based on an international arrest warrant the suspect M.H. was arrested a few days ago in Cyprus," said police spokesman Baki Kelani. "He has been a wanted person since 2010."

Israeli police arrested Harel in 2012 in a related investigation but he was never extradited to Kosovo because the two countries don't have diplomatic relations.

The trafficking ring operated out of the Medicus clinic — which has since been shut down — on a residential road on the outskirts of Pristina, the capital of Kosovo. The scandal came to light by accident in 2008 when a Turkish man collapsed at Pristina airport, visibly in pain after having his kidney removed. 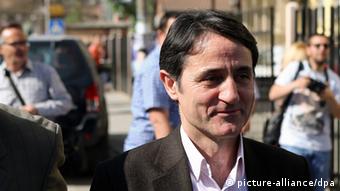 All told, five Kosovan doctors were sentenced to up to eight years in prison for organ trafficking. The donors, whose organs were illegally removed, were left without proper medical care and treated "like waste," prosecutors said at the time of the trial.

But Kosovo's Supreme Court annulled the convictions in 2016 and ordered a retrial of those convicted — that trial is ongoing.

Lutfi Dervishi was recaptured in 2016, but Arban Dervishi and Turkish doctor Yusuf Sonmez are still at large. All of the suspects have denied wrongdoing.

Separately, in 2010 a Council of Europe envoy accused Kosovo Albanian guerilla fighters of harvesting organs from captives, most of them Serbs, during the Kosovo war in 1998-99

A special court with international prosecutors and judges, but operating under Kosovo law, was set up to resolve the allegations made by the envoy Dick Marty. But no indictments have been handed down.