Poland should "freeze" the new restitution law, an Israeli official told DW as the diplomatic row between the countries escalates. The ambassador "was told that this legislation will have a negative impact on relations between our two countries," an Israeli diplomat told DW.

In a separate statement, the ministry said up to 90% of property restitution claims could be affected. It also commented on Warsaw's argument that Poland was in no way responsible for the Holocaust.

"This is not a historical debate about responsibility for the Holocaust but a moral debt of Poland to those who were its citizens and whose property was looted during the Holocaust and under the Communist regime," Israeli officials said.

In turn, Poland said it had summoned Israeli Charge d'Affaires Tal Ben-Ari Yaalon to a meeting set for Monday. 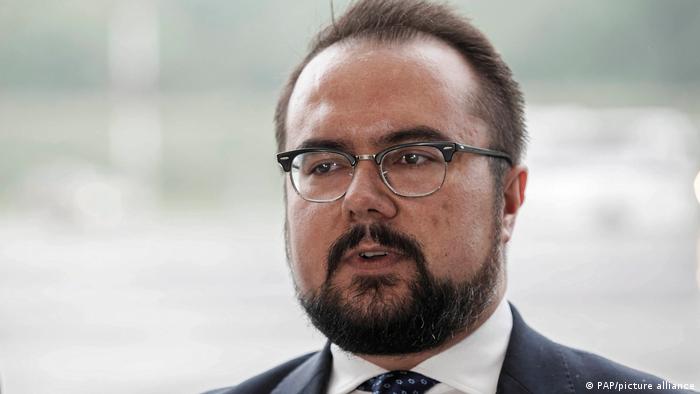 "We hope to have open and sincere talk about this," a senior Polish government source told DW. "We will also explain to the Israeli side that we don't accept their recent attacks on Poland."

What is in the restitution law?

The law, which passed in Poland's lower house of parliament on Thursday, sets a 30-year deadline for Jews to recover property seized by Nazi German forces. According to its critics, it essentially prevents any World War II-era compensation claims or appeals of past decisions.

Ambassador Magierowski defended the bill on Israel Radio, saying Jews would still have the right to sue for property stolen during the Holocaust. He added that he was under the impression that "no one in Israel has read the law." 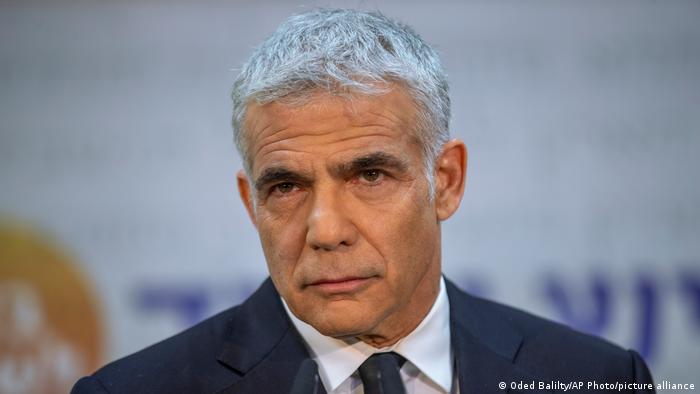 But a senior Israeli diplomatic source told DW that Israel's position on the law had not changed.

"They should freeze the legislation and return to serious conversations about restitution," the source said.

What did Polish PM say about the law?

The Polish bill passed on Thursday with pro-government lawmakers saying it was required by a 2015 Constitutional Court ruling. The judges decided at the time that there should be a deadline after which administrative decisions can no longer be contested.

"I can only say that as long as I am the prime minister, Poland will not pay for German crimes: neither zloty, nor euro, nor dollar," he told a press conference.

The nationalist Law & Justice Party has long rejected calls for Poland to pay damages for the historic wrongs of World War II, which began with an invasion by Germany.

Why is there tension between Israel and Poland?

Polish officials also fiercely object to describing Nazi death camps as "Polish" with regards to the atrocities of the Holocaust committed inside Poland. Warsaw points to the fact that the camps were set up and run by occupiers from Nazi Germany.

In 2018, a row between Poland and Israel erupted when Warsaw brought in a law that sought to punish those who accused Poles of being complicit in the mass extermination of Jews and other minorities.

The following year, the government eventually backtracked on its initial plan to make it a criminal offense punishable by a three-year jail term.

But later in 2019 Morawiecki canceled a trip to Israel following comments on the Holocaust by the then Israeli premier, Benjamin Netanyahu.

Netanyahu was quoted in Israeli media as saying "Poles cooperated with the Germans" during the Holocaust.

More than 5 million Poles, half of them Jewish, were killed during the Nazi occupation from 1939 to 1945.