Is there a right-wing surge in South America?

Right-wing populist Jair Bolsonaro seems about to win Brazil's presidential elections. Conservative presidents are also in power in Argentina, Chile and Colombia. Is a "new right" emerging in the region? 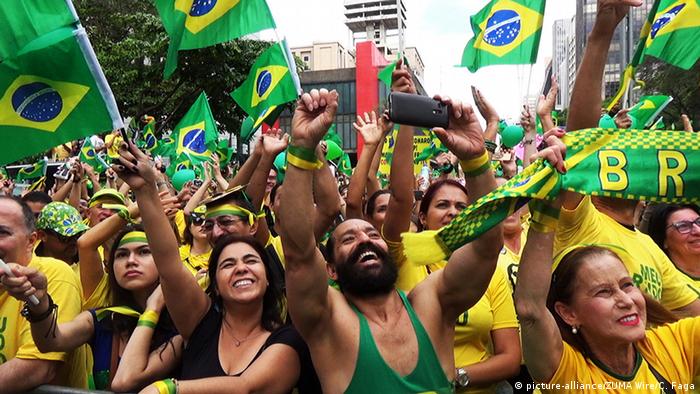 Jair Bolsonaro is not yet president. First, he will have to win another runoff election on October 28. But his enormous lead in the first round of Brazil's presidential elections has caused a great deal of excitement among his supporters, as well as serious concerns among his opponents.

These are concerns that Chilean President Sebastian Pinera wanted to dispel during his trip to Europe when he declared at an economic forum in Madrid that presidential candidate Bolsonaro was "on the right economic track." And in Argentina, Foreign Minister Jorge Faurie commented that "Brazilians have freely exercised their democratic rights and have chosen the future rather than the past."

Both statements were met with much criticism in the region and dismissed as "premature." Nevertheless, given the conservative governments of Macri in Argentina, Pinera in Chile, Duque in Colombia and possibly soon Bolsonaro in Brazil, many observers are asking the question whether these developments could be described as a surge of right-wing conservativism across Latin America.

"Democracy thrives on change," says Michael Klein, head of the German Konrad Adenauer Foundation in Chile. He told DW that "the changes in power in Latin America should not be a surprise, especially since left-wing governments' hold on power lasted for more than 15 years." 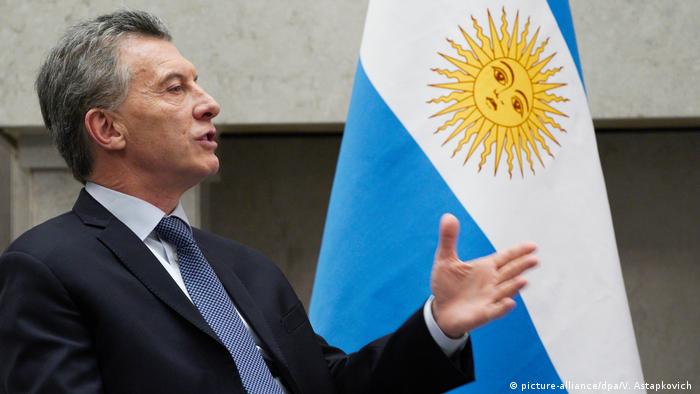 Mariana Llanos, a researcher on Latin America at the Hamburg-based German Institute of Global and Area Studies (GIGA), believes it is too early to speak of a "new right" in Latin America. She says that Pinera is doing no more than spinning yarns about Bolsonaro's supposedly correct economic course, as the candidate has yet to "present a strategy that consists of more than just cutbacks."

Llanos also feels it is incorrect to "lump Macri, Pinera and Bolsonaro together." "Macri stays within democratic rules, seeking consensus with the opposition like any other democratic head of government who does not have an absolute majority in parliament," she explains. 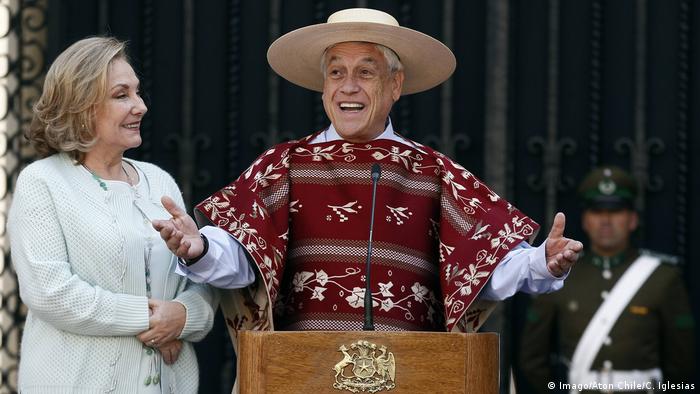 She argues that this is also the case with Pinera in Chile, who "respects the rules of democracy." This cannot yet be said of Bolsonaro, she says, because he has threatened "not to recognize the election results if he doesn't win."

"And if he does win, what will he do if the Brazilian parliament refuses to enact one of his laws?" Llanos asks.

Not right-wing, but undemocratic

For Llanos, "what is happening in Brazil is not a shift to the right, but an uncertainty as to whether Bolsonaro will respect the constitution." Both Klein and Llanos agree that the real problem is not a change of power from left to right but the way democracy and respect for its rules are being questioned. But even if Bolsonaro becomes Brazil's next president, "he must respect the fact that the majority of Brazilians endorse the constitution and want to continue living in a democracy," Llanos warns. 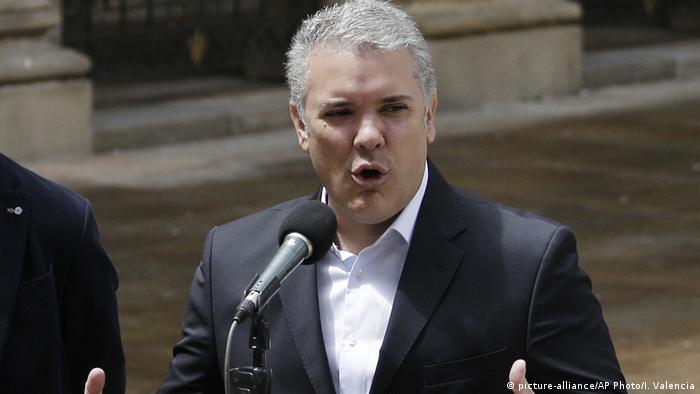 Ivan Duque of Colombia is seen as a populist conservative

But why are around 50 million Brazilians choosing a candidate without a convincing economic program that could help reduce the country's poverty? According to Klein, Bolsonaro is part of "the wave of populist governments that are on the upswing around the world and that cannot be expected to keep their promises." In his view, populists draw their strength from the "millions of voters disappointed with the ruling elites, whether they come from the right or the left."