Is low-carbon aviation possible? | Environment | All topics from climate change to conservation | DW | 26.09.2016

Over the course of two weeks, the International Civil Aviation Organization (ICAO) will be struggling with a big question: How can aviation's CO2 emissions be reduced - even as air travel continues to grow worldwide? 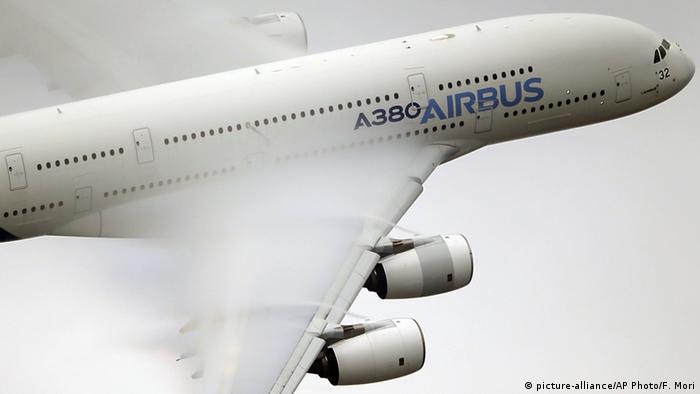 UN-sponsored talks in Montreal, at ICAO's 39th Assembly - running September 27 to  October 7 - are meant to arrive at a first-ever global agreement to limit and eventually reverse growth in airline carbon dioxide emissions, even as air travel continues to grow briskly over coming years.

The proposed ICAO measure is backed by the United States, China, and the United Arab Emirates. Its aim is to limit emissions to 2020 levels after it takes effect in 2021.

The deal, dubbed the "global market-based measure" (GMBM), will remain voluntary for the first several years post-adoption. It only becomes mandatory from 2027.

However, European lawmakers and many environmental campaigners worry that the planned deal has already been so watered-down that it may have little effect.

The measure would rely heavily on a global carbon offsetting scheme to try and mitigate the effects of burning jet-fuel. Since trees absorb carbon as they grow, the aviation industry paying for tree plantations through a surcharge on airline tickets could, in principle, offset emissions caused by burning jet fuel.

There is also a provision in the agreement for adoption of low-carbon synthetic jet fuels, but at present, offsets are expected to play a much larger part. Critics say that reliance on offsets makes the GMBM's prospective effectiveness questionable. 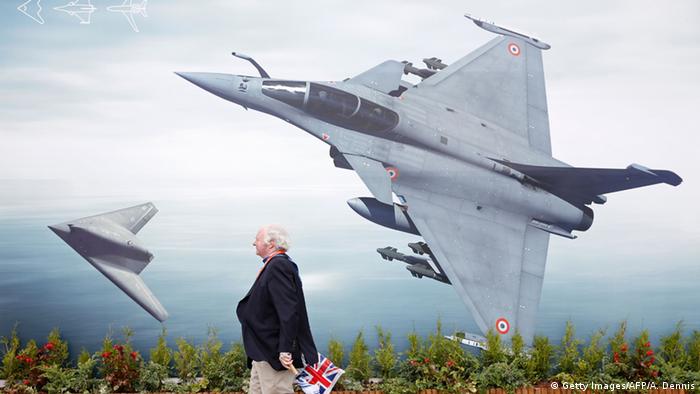 Military aircraft use a large amount of fuel, but will not be included in the ICAO agreement

No aviation in Paris Agreement

ICAO's deal is necessary because international aviation was not included in the Paris climate agreement of December 2015.

That left a "gaping hole," said WWF climate policy expert Lou Leonard, because aviation already accounts for more than 2 percent of global carbon emissions - and emissions are projected to triple by mid-century under business as usual.

Those 2 percent of global carbon emissions cause nearly 5 percent of manmade global warming, because the combustion of jet fuel takes place at high altitudes, where it has a stronger warming effect than the same substances released at ground level.

The technical term for GMBM's goal is "carbon neutral growth": Carbon emissions from aviation are meant to hold steady starting 2021, even as passenger air travel increases.

The average annual growth rate in passenger distance traveled has been 5.5 percent over the past 10 years, according to the International Air Transport Association.

In 2010, 2.4 billion passengers took flight - and by mid-century, the number could climb to 16 billion, WWF's Leonard said.

Air travel is set to double every 12.5 years. If emissions remain as they are today, "projections say air travel will consume 27 percent of a 1.5 degree Celsius carbon budget by 2050," according to Leonard - and that effectively precludes staying below 1.5 degrees (3.6 degrees Fahrenheit) global average annual surface air temperature warming. 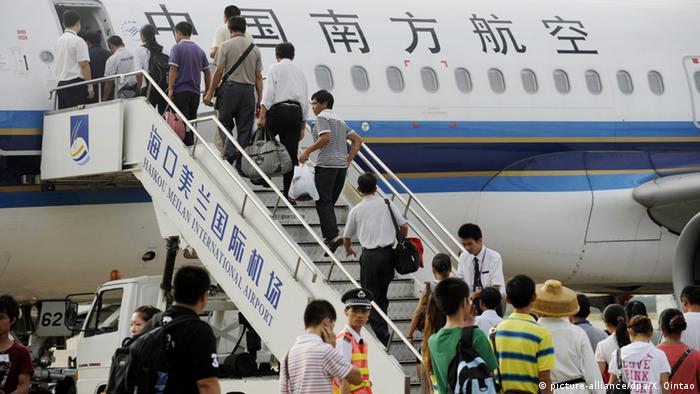 How to reduce aviation emissions

Environmentalists see the measure as a weak, loophole-ridden voluntary agreement, and fear allowing another decade slip by without serious emissions reductions.

Dan Rutherford, marine and aviation program director at the International Council on Clean Transportation, said there are only two basic ways to reduce carbon emissions from aviation: Either by reducing the volume of air travel (total tonnage transported multiplied by the total distance flown each year), or by reducing the "carbon intensity" (carbon dioxide emissions) of aviation.

Since nobody expects limits on the growth of aviation, the focus is necessarily on reducing carbon intensity, either by dramatically improving aircraft efficiency, introducing low-carbon synthetic jet fuels, or implementing genuinely effective carbon emissions offset measures - or all three.

"GMBM is a downstream measure," said Rutherford. "It'll be applied to emissions after other measures to improve [aircraft fuel] efficiency or to deploy [low-carbon] alternative fuels take effect."

In other words, the GMBM has no way of actually insuring that global aviation stays within a target carbon budget for the sector as a whole. 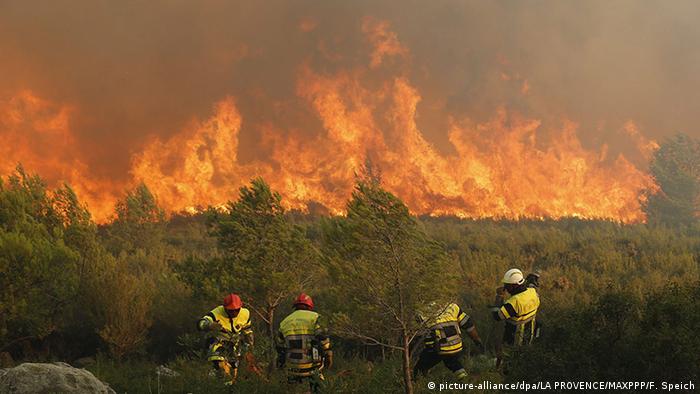 ICAO's proposed global market-based measure was originally supposed to be mandatory, but negotiating governments recently changed it to a voluntary opt-in approach for the period from 2021 to 2026.

Another recent change to the text will allow member states to opt out of the scheme with just six months' notice. The International Coalition on Sustainable Aviation - an alliance of several major nongovernmental organizations, or ICSA - is calling for removal of that provision.

ICSA is also calling on states to include a clear prohibition of emissions double-counting, and removal of text that seeks to prevent member states from developing their own market-based measures in addition to those enabled by ICAO's GMBM.

"States or groups of states always have the freedom to enter into more ambitious international arrangements," ICSA said in a statement. The measure "should not interfere with this settled principle of international law."

ICSA members are also pressing for a strong review clause that ratchets up ambition in line with the Paris Agreement, and text in the GMBM that provides a solid basis for the use of high-quality offsets and alternative fuels.

WWF's Leonard said the ICAO GMBM is "a litmus test for governments" to show they're serious about implementation of carbon emissions reduction measures.

So far, politicians have enjoyed "showing up at [international] meetings" to get positive press for signing vague agreements on emissions goals set far in the future - and that's not enough, Leonard said.

Solar air pioneers show we can fly without emissions

After nine months of repair work, the aircraft Solar Impulse 2 has taken off to end the first round-the-world flight powered entirely by the sun. DW talked to co-founder and co-pilot André Borschberg about clean energy. (19.04.2016)