Climate experts are meeting in Geneva to consider how to keep to the warming limits agreed last year in Paris. But with the planet breaking temperature records, scientists warn we may soon overshoot the target. 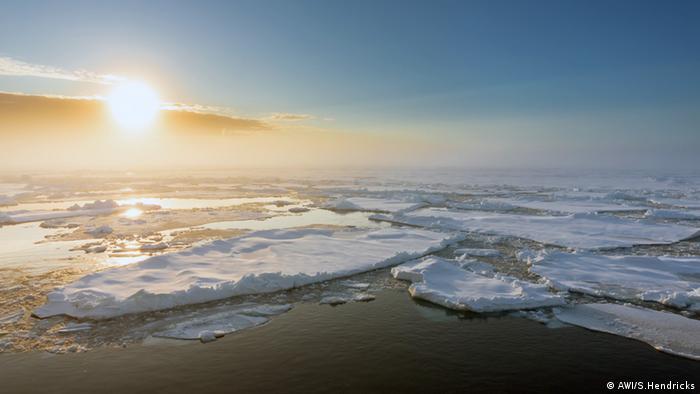 Climate experts from the UN's Intergovernmental Panel on Climate Change (IPCC) are meeting from Monday through Thursday this week (August 15 to 19, 2016) to do the groundwork for a new report on the likely impacts 1.5 degrees Celsius (2.7 degrees Fahrenheit) of climate warming - and the options available to keep to that target.

The report, due for publication in 2018, was requested by the heads of government who met in Paris last December under UN auspices to agree a landmark climate safety agreement.

Under the Paris Agreement, leaders committed to a long-term goal of keeping the increase in global average annual surface air temperatures to "well below 2 degrees Celsius" higher than the pre-industrial-era average. They also agreed to "aim to limit the increase to 1.5 degrees Celsius, since this would significantly reduce risks and the impacts of climate change."

Accordingly, they agreed to see to it that global carbon dioxide emissions will peak "as soon as possible," and "undertake rapid reductions thereafter in accordance with the best available science." 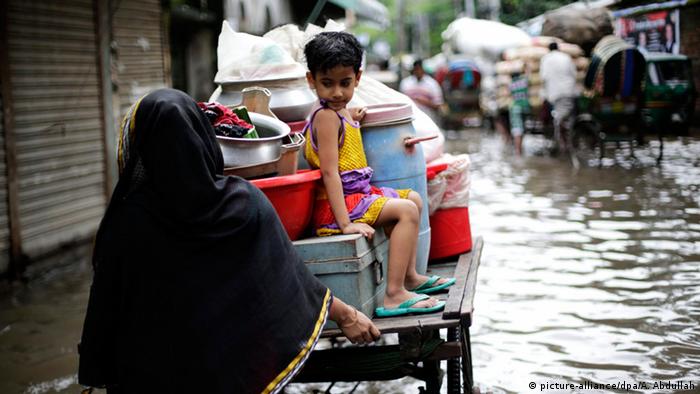 What's so important about 1.5 degrees?

Most experts agree that the 1.5-degree limit is the highest possible to avoid reaching a tipping point for planetary climate systems.

Increasing CO2 levels and corresponding temperature rise may trigger self-reinforcing feedback mechanisms that could cause warming to spiral out of control.

Two examples of dangerous feedback loops: Massive methane releases from thawing permafrost in the far north, increasing areas of forest burning off due to dryness, or ever-larger areas of sunlight-absorbing Arctic waters no longer covered by ice sheets during longer and warmer Northern summers. 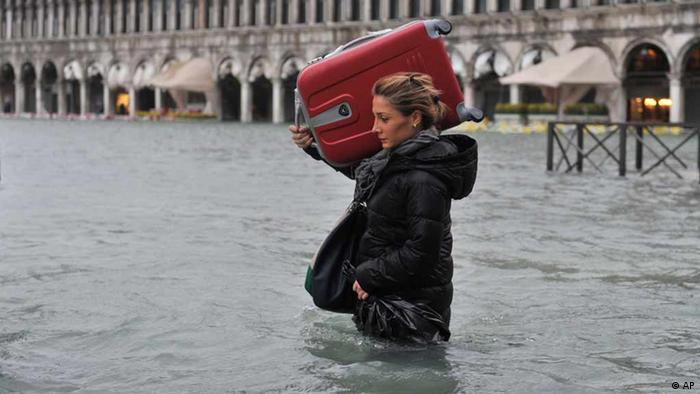 The 300-page "State of the Climate" report was prepared by some 450 researchers from around the world, who drew conclusions based on evaluating tens of thousands of new climate and temperature measurements.

It shows that in 2015, the average global surface air temperature was one degree Celsius higher than the mean preindustrial-era temperature. Regionally, too, 2015 saw new high-temperature records, as well as regional weather extremes linked to the cyclical El Niño phenomenon.

Warmer ocean waters have already had devastating impacts, for example on the world's coral reefs.

China, Russia, and many areas in South America had the highest annual average temperatures ever measured. Regions in Europe, the United States and Africa were the second-warmest since measurements began.

Climate measurements show that 2016 is on track to break 2015's temperature records. This year is expected to be the hottest on record.

The independent Climate Central, using analysis of NASA and NOAA data, used a preindustrial baseline to compare temperatures for the first three months of 2016. It found in an average global variance of +1.48 degrees Celsius. 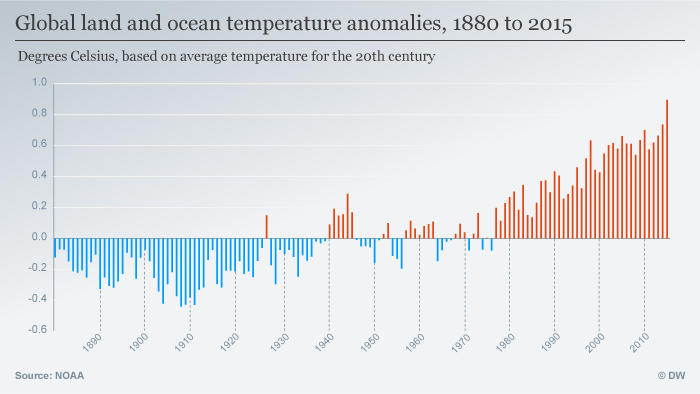 The scientific meetings in Geneva are meant to plan the work needed to provide policymakers with "the best available science" around the CO2 emissions trajectory needed to stay under 1.5 degrees Celsius - and address what "as soon as possible" means in terms of the challenge of decarbonizing global energy systems.

But the latest temperature records could indicate that the 1.5 degree target could soon be out of reach.

"If we manage to stop burning fossil fuels altogether before 2050, we have a chance of staying under 1.5 degrees Celsius, or overshooting it only a bit," climate researcher Jacob Schewe from the Potsdam Institute for Climate Research told DW.

But despite increasingly urgent warnings, CO2 emissions have continued to increase year-to-year.

Burned carbon that enters the atmosphere can stay there for centuries. Schewe and other researchers have long emphasized that the world can't just keep burning coal, oil, and gas at an accelerating pace, and then suddenly stop in 2049. We have to hit the brakes hard - and now, they say.

The experts from academia, government insitutions and international organizations, civil society and the private sector meeting in Geneva this week have also been considering the likely impacts of a 1.5 degree Celsius rise in global temperature. These could already be severe, including sea level rise and increases in extreme storms, flooding and drought .

Climate science in a nutshell

Climate science in a nutshell