The Iranian president has urged Saudi Arabia to end its war in Yemen and sever alleged ties with Israel to improve relations with the Islamic republic. Iran and Saudi Arabia have witnessed relations nosedive since 2016. 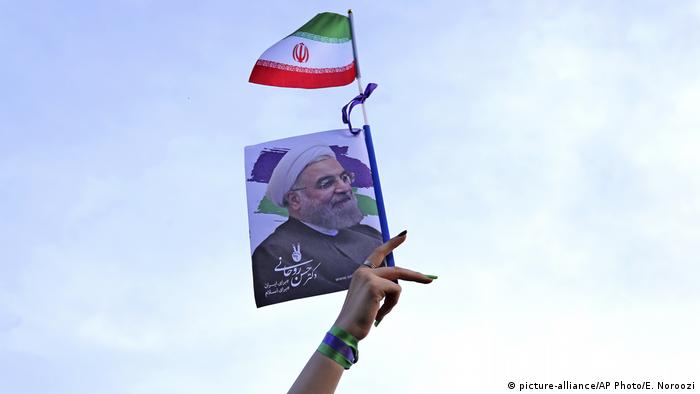 Iranian President Hassan Rouhani on Sunday said Tehran is willing to resume ties with Saudi Arabia, but only if the kingdom meets certain requirements, including halting its military campaign in Yemen and severing alleged ties with Israel, reported Iran's semi-official Fars news agency.

"We don't have any problem with the country that is our neighbor and unfortunately speaks a lot and speaks irrationally. Saudi Arabia, as our neighbor, should stop bombing Yemen from tomorrow, stop bowing to Israel, stand straight and rely on its nation," Rouhani told parliament.

"Cut off ties with the Zionists and cut off bombings against Yemen, and then we won't have any problem with Saudi Arabia and can have good ties, but they should be the starter."

Rouhani criticized Saudi Arabia for leading a war in Yemen, which has left at least 10,000 people dead and caused catastrophic damage to infrastructure, in what appeared to be an extension of good will for restoring relations. 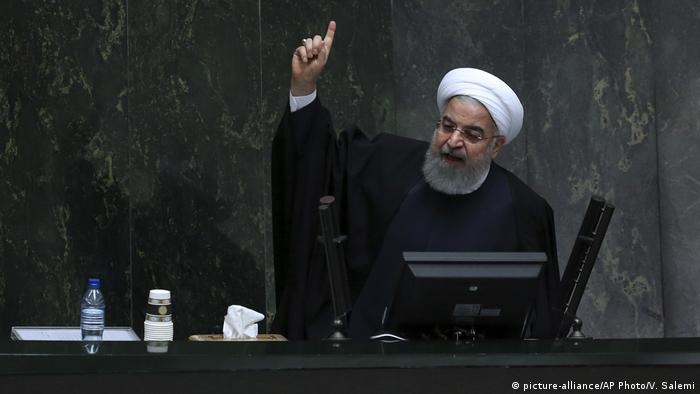 Tensions between both countries have escalated over the past year, with geopolitical conflicts and political crises unfolding across the Middle East.

In January 2016, Saudi Arabia executed several members of the kingdom's Shiite community, including prominent cleric Nimr al-Nimr. The executions triggered violent demonstrations in the Iranian capital, with protesters proceeding to set fire to the Saudi embassy. Riyadh responded to the escalation by severing all formal ties with the Islamic republic.

Since cutting diplomatic ties, Saudi Arabia has increasingly described Iran as the premiere "state sponsor of terrorism" in the region, attempting to curb Tehran's influence in the region by backing opposing sides in conflicts in Syria and Yemen. The US and Israel have used similar rhetoric to describe Iran.

Despite US President Donald Trump making Saudi Arabia the destination of his first official visit abroad, the White House has signaled that it believes Riyadh may be overreaching itself in several crises unfolding in the Middle East. Historically, Saudi Arabia has been considered the guarantor of US interests in the region.

But US Secretary of State Rex Tillerson on Friday drew a distinction between the kingdom's domestic political shuffling and its latest foreign policy moves in the region, saying the US strongly supports policy shifts targeting corruption but questions interventions in other countries.

"With respect to Saudi Arabia's engagement with Qatar, how they're handling the Yemen war that they're engaged in, the Lebanon situation, we would encourage them to be a bit more measured and a bit more thoughtful in those actions to – I think – fully consider the consequences," Tillerson said.

The US has called on Saudi authorities to end their blockade in Yemen, which has prevented ships and planes from arriving at the country's ports and airports to deliver humanitarian aid and food supplies.