An Iranian judoka who fled to Germany in fear of his life will compete in Israel this weekend. The Islamic Republic hit out at Saied Mollaei, who will represent Mongolia at the tournament in Tel Aviv. 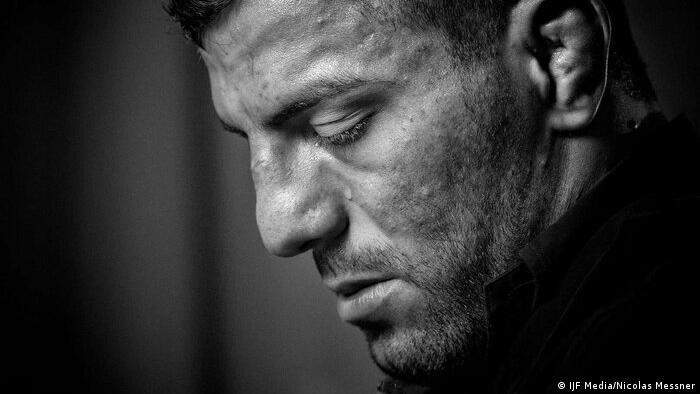 Mollaei fled Iran in 2019, saying he had been ordered to throw a competitive match

Tel Aviv is set to host an Iranian judoka who refused to return to his homeland, saying he had been ordered to throw a match in order to avoid facing an Israeli rival in the next round.

Saeid Mollaei will take part in the two-day International Judo Federation tournament in Israel from Friday.

The 29-year-old claimed asylum in Germany after fleeing Iran in 2019. He said the government wanted him to deliberately lose a World Championships bout in Tokyo earlier the same year. 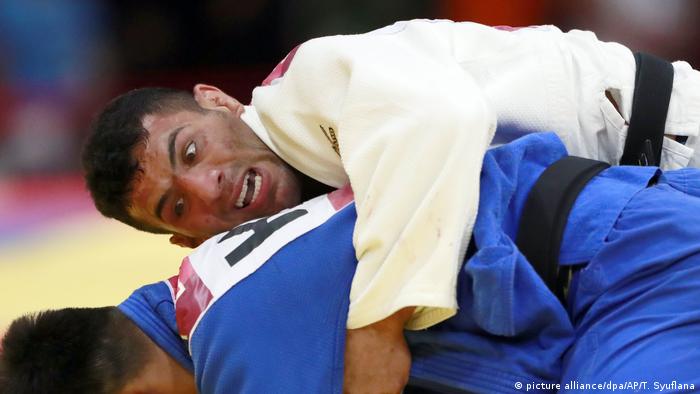 Iranian judoka feared for his life

Mollaei said that he ultimately bowed to the pressure and deliberately lost to Belgium’s Matthias Casse in the semifinals to avoid having Israel’s Sagi Muki, who ended up winning gold.

Mollaei said that he was "afraid of what might happen to my family and to myself," telling DW he would probably never return to Iran.

Tehran, which refuses to recognize Israel, has been suspended from the IJF ever since.

Sporting authorities in Iran deny the allegations. They are launching an appeal.

Israeli media have called Mollaei’s participation "historic." He has been competing for Mongolia since March last year. Judoka Muki hailed his presence in the country as "a great message to the world."

"This is something that can even bring Iran closer to Israel. It simply shows how sports can bring together people and break boundaries," he said in a radio interview.

The 28-year-old posted an image on social media on Monday of a February 2020 photo of him with Mollaei, captioned "Welcome Brother," and featuring Israeli, Iranian and Mongolian flags.

YNet, one of Israel's most popular news sites, described Mollaei as "courageous" and "heroic" for competing in the country.

But Iranian officials lashed out at their former champion, attacking him for participating in Tel Aviv.

"This is not an honor but a stain of shame on your forehead that will stay with you forever, because you have turned your back on the ideals of the system, on your homeland, and are proud of it,"  he said.

The Islamic Republic does not recognize Israel's right to exist. It has in the past ordered its athletes to avoid encountering Israeli opposition in international competitions.