The IAEA has said that Iran plans to step up enrichment of uranium metal in breach of the 2015 nuclear accord Tehran agreed with world powers. The US has called the announcement "provocative." 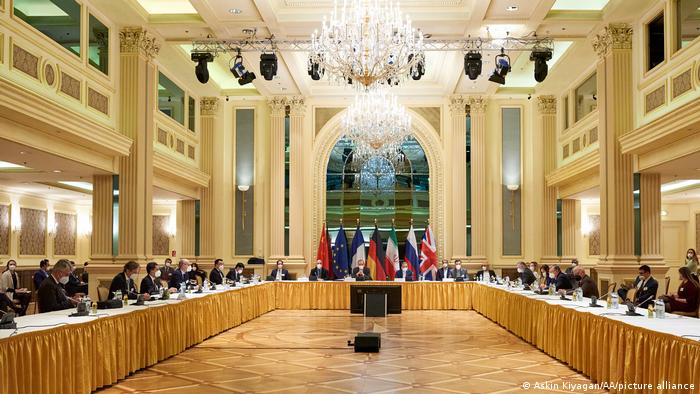 Iran told the UN's nuclear watchdog on Tuesday that it plans to produce uranium metal enriched to up to 20% purity for reactor fuel in a move that the US branded "provocative."

Such a development would put Tehran in further breach of a 2015 nuclear accord negotiated under the Barack Obama administration. The deal bans all work on uranium metal since it can be used to make the core of a nuclear bomb. It committed Iran to sourcing such material from abroad rather than producing it domestically.

"We have made clear that such provocative steps would not and will not provide Iran with any leverage in negotiations," US State Department spokesman Ned Price said. "We continue to urge Iran to stop this brinkmanship."

Britain, France and Germany backed the US calls for Iran to back down, issuing a joint statement saying they noted the IAEA announcement with "grave concern."

"Iran has no credible civilian need for uranium metal R&D and production, which are a key step in the development of a nuclear weapon," the three countries said.

Iranian officials have always insisted that Tehran's atomic program is for power generation and medical purposes.

Negotiators from Iran and the five permanent UN Security Council members — the US, UK, France, China, Russia and Germany — have been holding talks in Vienna since April to revive the deal. But the talks have not moved forward in recent weeks and were adjourned on June 20. 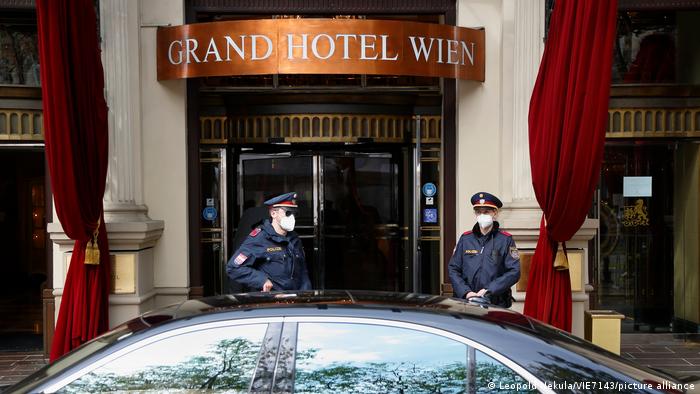 The agreement saw Iran limit its nuclear activities in return for sanctions relief. They also committed to UN monitoring of a number of facilities.

But Tehran has repeatedly broken parts of the agreement since former US President Donald Trump unilaterally decided to leave it, even though other signatories to the JCPOA had tried to keep the accord in force without the US. The Biden administration has expressed a willingness to sign up to the deal once again, provided certain conditions are met.