Iran fears spillover from Nagorno-Karabakh | World | Breaking news and perspectives from around the globe | DW | 12.10.2020 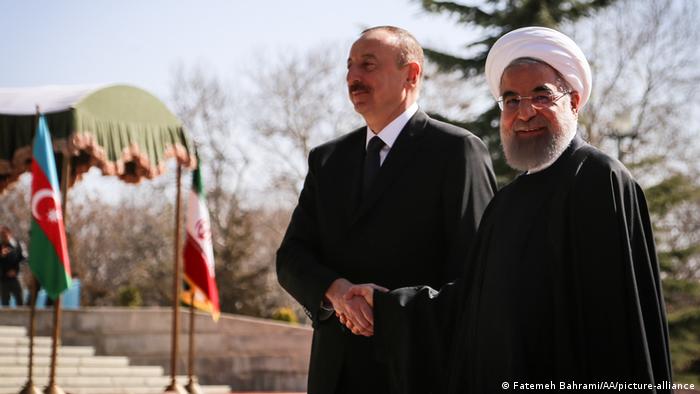 Iran's Interior Minister Abdolreza Rahmani Fazli has made it clear that should the fighting between Armenia and Azerbaijan over the disputed territory of Nagorno-Karabakh spread to Iranian soil, his country would react. Fazli made the remark after a missile from the combat zone hit a village in the border region in the northwest of Iran last week. The governments of Azerbaijan and Armenia had been told to keep closer control over the fighting, Fazli said, adding that if the situation did not improve, "we will take appropriate measures if necessary."

At the same time, Iran's government has offered to mediate in the conflict. "We call on both sides to exercise restraint, to end the conflict immediately and to resume negotiations," said Iranian Foreign Ministry spokesman Said Chatibsadeh.

Above all, Tehran wants to prevent the conflict from spilling over into Iranian society. Iran is home to both an Armenian and an Azerbaijani minority. The Armenian minority with its about 100,000 people is significantly smaller than that of the so-called "Azeri Turks," the Iranian citizens with Azerbaijani roots, who number about 15 million — in a country of 82 million inhabitants. This means there are more of them than there are people living in Azerbaijan, which has about 10.3 million inhabitants. 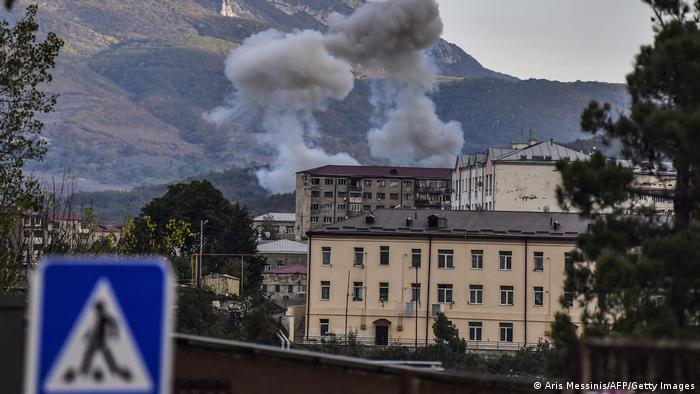 The Azeris are one of the most influential ethnic groups in Iran. They control large parts of the Tehran bazaar, the country's most important marketplace. Even Iran's spiritual leader, Ali Khamenei, is of Azerbaijani descent on his father's side. Four of his deputies published a statement a few days ago stating that there is "no doubt" the embattled region of Nagorno-Karabakh belongs to Azerbaijan. President Hassan Rouhani has told Armenian Prime Minister Nikol Pashinian that Armenia must try to end the conflict.

Such statements reflect the internal balance of power in Iran. Unlike the Armenians, who are not very conspicuous, many Azeris openly back their "Muslim brothers" in Azerbaijan. Last week, they organized several large rallies in cities in western Iran. "Death to Armenia" was one of the slogans at the protests, which were broken up by security forces, according to Iranian media. 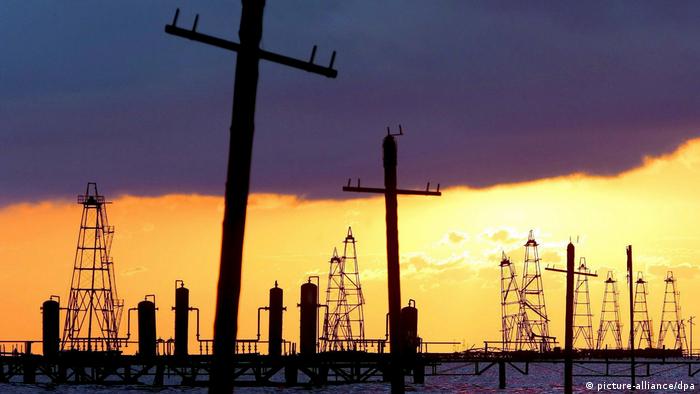 Ever since, Tehran has kept an eye on Baku's influence on the Azeri minority in Iran. It has often expressed concern that Azerbaijan wants to break up Iran with US support to annex the Iranian provinces of western and eastern Azerbaijan. The Iranian government is also worried about the close cooperation between Azerbaijan and the United States, and with Israel. Both the latter countries consider Azerbaijan a key country in the South Caucasus, both from a military and economic point of view.

The indirect Russian and Turkish participation in a war in its immediate neighborhood is another thing bothering Tehran. Turkey supports Azerbaijan and Russia is on Armenia's side. Tehran maintains complex and fragile relationships with both Ankara and Moscow. In Syria, Iran and Russia side with the Assad regime while Turkey supports Assad's opponents. But Iran and Turkey are linked by a more or less strong animosity toward Israel. Both rejected Israel's recent normalization agreement with the United Arab Emirates and Bahrain. They also both side with the Emirate of Qatar, which is facing a Saudi-led boycott.

Azerbaijan has close ties to Turkey in the commodities sector in particular. In 2005, a more than 1,700-kilometer-long (1056-mile-long) pipeline between Baku and the Turkish port of Ceyhan started operations. Even before the imposition of sanctions, the pipeline competed with Iranian oil exports. And as they decline, Tehran is forced to look on and watch how the pipeline has consolidated Turkish-Azerbaijani trade relations as well as those two states' ties with Europe: the oil from Baku is shipped from Turkey to European consumer states. These dynamics mean that even if US sanctions are lifted at some point, Iran will have a hard time getting a foothold once more.