Russia has already blocked over 10,000 internet sites, describing them as propaganda for terrorism or pornography. But pages critical of the Kremlin have also been "deleted" 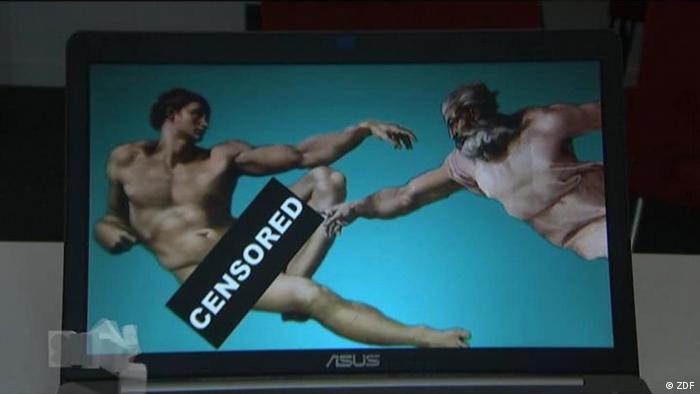 The freedom of the internet is a thorn in many a politician's side. Some even talk about the West trying to force homosexual propaganda on Russia. The Kremlin has justified its actions as providing security for domestic users and invoked Russian patriotism. Many activists see them as government censorship, saying that, along with the other mass media, now the internet is to be under Kremlin control.