India's Zee TV chief: 'We believe we will succeed' in the German market

One of India's largest TV networks, Zee TV, is set to launch a channel in Germany available for free via satellite or cable. Its chairman, Subhash Chandra, talks to DW about the decision to enter the German market. 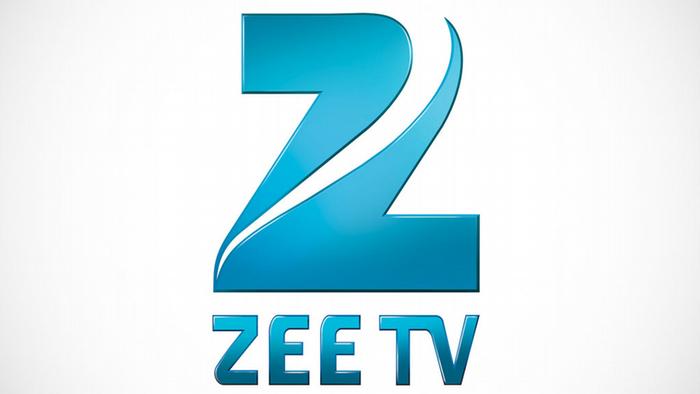 Zee Entertainment Enterprises Limited (ZEFL) recently announced its plans to start broadcasting round the clock in Germany from summer 2016. The new channel, which would be available for free via cable and satellite, aims to bring Indian films packed with singing and dancing, as well as flamboyant TV shows, to German viewers.

Zee, which claims to have viewers in over 165 countries, has been expanding internationally for several years. In a DW interview, the company's chairman, Subhash Chandra, said that if Zee can succeed in Germany, then it can succeed in any other market.

DW: How important is the German market for your company?

Subhash Chandra:Germany is very important because it is a difficult market for foreign media content. Hence, we feel that if we can succeed in this market, then we can succeed in any other market across the world. That's our belief.

Facebook’s Internet.org initiative has hit resistance in India, where many see it as a bid by the social media giant to be the web’s gatekeeper. Technology lawyer Mishi Choudhary talks to #mediadev about the uproar. (02.11.2015)

More than beer, pretzels and cars - India's view of Germany

When we in India think of Germany, the first things that come to mind are tongue-twisting German words, German cars, German beer - and Adolf Hitler, writes Shivam Vij. But, he notes, that picture has become more complex. (05.10.2015)

Will Zee broadcast the same programs as it does in other countries, or will it offer programs tailor-made for the German audience?

The programming will primarily be made up of Bollywood content. However, it will be specifically tailor-made for the German market and adapted for the country.

Germany already boasts a vast number of TV channels. Why would viewers in Germany want to watch Zee TV?

We feel that the positioning of our content is happy and celebratory, and it caters to people of all ages. So we are confident that they will like it.

Why did you decide to enter the German market at a time when people's enthusiasm for Indian cinema is sagging?

I personally believe it is important to enter a market or a business when it is on a downward trend. This is what we have learned after being in the business for years.

A few years ago, Germany witnessed what some would describe as a gentle Bollywood boom when a private German TV station began airing Indian movies on a regular basis. How do you explain the fact that people's interest has subsided?

We have studied the likes and dislikes of the German viewers and we will select interesting content for them. That's why we believe we will succeed. We are confident about that.

Subhash Chandra is chairman of Zee Entertainment Enterprises and promoter of the Essel Group of Companies.