The US and India are long-standing allies, and trade is an important part of the relationship. However, a row over market access and tariffs has escalated, leading to fears of a protracted dispute. 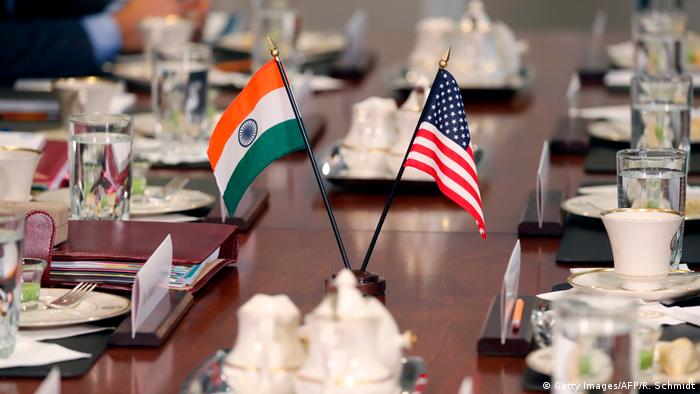 While the US-China trade conflict dominated headlines for the last year, trade tensions between New Delhi and Washington have been quietly simmering in the background.

They have come to the boil in recent weeks. Earlier this month, the US suspended Indian trade privileges from its Generalized System of Preferences (GSP), a 43-year-old program which gives US market access to less developed economies. India had been the biggest beneficiary of the scheme.

India said that it would hit back with tariff hikes and those levies duly took effect at the weekend — 28 specified US imports to India, including agricultural products such as lentils, chickpeas, apples and walnuts, are now subject to significantly higher rates than previously.

With testy language now having given way to actual measures, there is uncertainty as to how the US-India trade relationship will develop from here.

Much emphasis is being put on a meeting due to take place in New Delhi toward the end of the month between US Secretary of State Mike Pompeo and his Indian counterpart, Subrahmanyam Jaishankar, ahead of the G20 summit in Japan which takes place from June 28-29.

More than almonds and shrimp to this relationship

The US-India relationship is very important on several levels. The deepening security partnership between India and the US has been complemented in recent years by a growing trade relationship. The US buys more Indian exports than any other country.

According to the US state department, US-India bilateral trade reached $142 billion (€126 billion) in 2018, amounting to a massive sevenfold increase since 2001. Just last month, the Indo-American Chamber of Commerce said that figure could jump to $500 billion annually within five years.

However, the US has long taken issue with what it sees as unfair protectionist measures by the Indian government, including high tariffs and other trade barriers, which Washington says contributes to the huge trade deficit between the countries. India exports far more to the US than it imports from the country. According to the MIT Observatory of Economic Complexity, the deficit stood at almost $20 billion in 2017.

With trade one of the primary calling cards of Donald Trump's presidency so far and his election campaign before that, it should perhaps not be surprising that it is now a bone of contention in the US-India relationship. Yet many observers have been surprised by the speed of the gear shift. 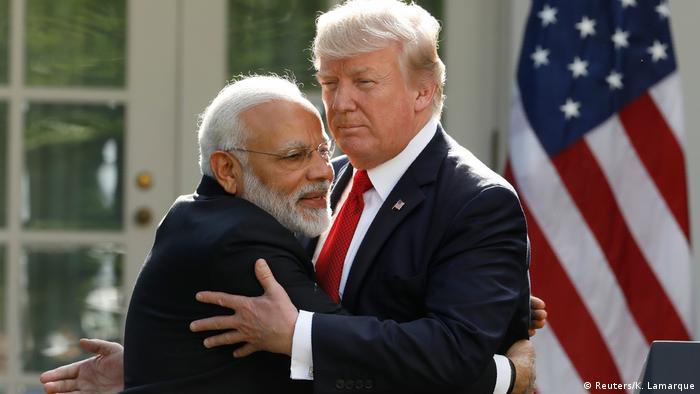 "I have determined that India has not assured the United States that it will provide equitable and reasonable access to its markets," Trump said in a statement recently.

At his first official meeting with Indian Prime Minister Narendra Modi in 2017, Trump purred that US-India relations had "never been stronger."

Within a year, the countries were increasing tariffs on each other — the US refused to exempt India from the wide-ranging tariffs it levied on steel and aluminum imports, while India targeted US food products such as almonds and shrimp. Trump had also started to loudly question the benefits Indian exporters were receiving through the GSP.

Flipping out over Flipkart

Now Indian exporters of around $6 billion worth of goods ranging from chemical products to diamonds, textiles to crustaceans face reduced access in their biggest foreign market while US farmers will face tariffs of around 100% on several food products for which India is one of the main customers.

Yet how damaging it will ultimately be to US-India trade volumes remains to be seen. The Indian tariffs, in effect since Sunday morning, cover around $1.4 billion of goods, which is not a monumental amount in the overall US-India trading relationship.

How other aspects of the countries' economic relationship play out may prove just as significant. Washington was irked earlier this year when India announced a regulatory clampdown on US e-commerce giants like Amazon and Flipkart (Indian-founded but now owned by Walmart). 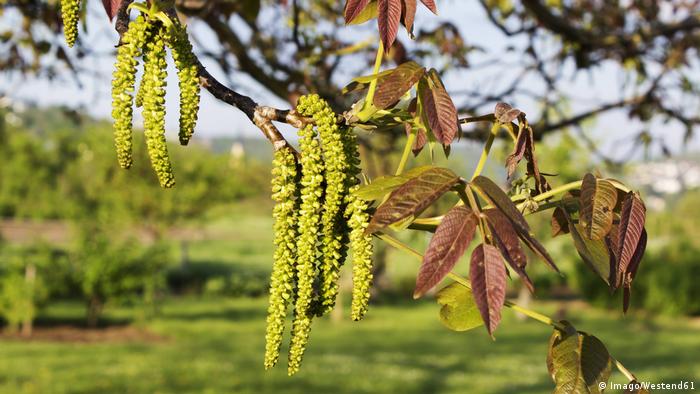 Huawei is another potential sore point. The Chinese tech giant has plans for expansion in India and hopes to play a role in building the country's 5G network, something Washington is unlikely to take too kindly.

For its part, India is less than impressed by US threats to impose sanctions if the country buys oil from Iran and if it proceeds with plans to purchase Russian anti-aircraft missiles.

Yet, while recent developments have put a strain on US-India relations, it is still a world away from the enmity which has come to define the US-China trade relationship. The tariff volumes also pale in comparison.

The meeting slated for later this month may yet produce a "deal" of some kind, which could go some way to cooling tensions.

Pompeo recently said the US was open to restoring India's preferential trade treatment, offering a chink of light that a resolution could be reached. "We'll probably discuss the recent decision on the GSP program," he said.

However he added that he hoped "India will drop their trade barriers and trust in the competitiveness of their own companies, their own businesses, their own people and private sector companies," a nod to the kind of gestures the US will be seeking in return.