Russia has signed a deal with Iran to build two new nuclear reactors at the Bushehr site, already home to a 1,000-megawatt reactor. This comes as Iran seeks an accord with world powers on its contentious nuclear program. 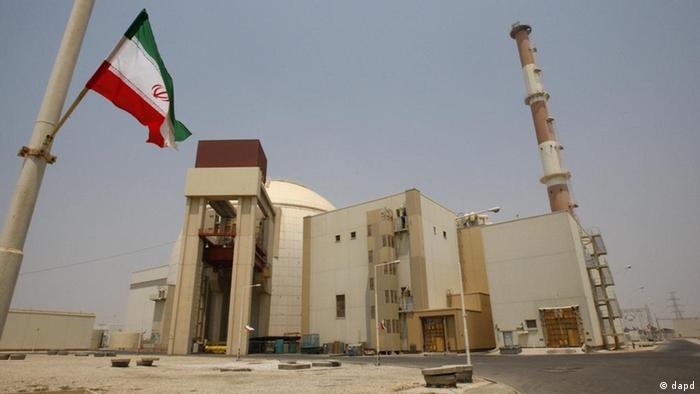 The Bushehr Phase II project, involving the construction of two further Russian reactors at the existing Bushehr site (pictured), "will be under the IAEA safeguards and fully meet the nuclear nonproliferation regime," Russian state atomic agency Rosatom reported in a statement on Tuesday.

Ali Akbar Salehi, Iran's nuclear program chief, signed a string of agreements on his Tuesday visit to Moscow, where he met his Russian counterpart, Sergey Kiriyenko, of Rosatom. 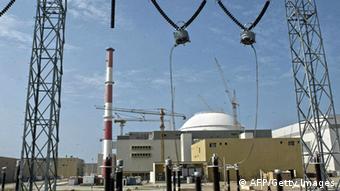 "It's a turning point in the development of relations between our countries," Salehi was quoted as saying in the Russian press after the signing.

As in the case of the first Bushehr reactor, Russia will supply uranium fuel and then take it back for reprocessing; this provision is designed to allay fears of Tehran's using spent fuel to develop a nuclear bomb.

Rosatom has announced, however, that the countries "plan to go into the issue of economic expediency and feasibility of fabricating fuel rod components in Iran, which will be used at these power units." Russia and Iran also agreed in principle to the future construction of six further reactors, two at Bushehr and four in undetermined locations.

"The construction of eight reactors in Iran is an ambitious program for the expansion of our cooperation over the coming decades," Rosatom's Kiriyenko said. Neither party named a price for the agreements.

No direct tie to nuclear talks

Tuesday's deal has no immediate relation to Iran's talks with six world powers, including Russia, seeking a long-term deal for Iran's nuclear aspirations. These negotiations, in their final spurt ahead of a November 24 deadline to reach an accord, could result in lighter sanctions against Iran if successful, thus permitting Russia to trade more closely with Tehran. 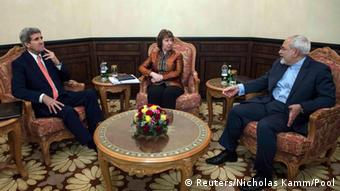 Catherine Ashton, no longer the EU's top diplomat, is chairing the Iran talks

Iran's ability to enrich uranium has proved a sticking point in these talks, as Israel and some other countries allege that the country is seeking an atomic bomb. The government in Tehran asserts that it is only seeking atomic energy, and reduced dependency on oil and gas.

The talks between Iran and the "P5+1," made up of the five permanent UN Security Council members plus Germany, continued in Muscat, Oman on Tuesday. This followed fruitless late-night talks between US Secretary of State John Kerry and Iranian Foreign Minister Javad Zarif.

The US State Department described the talks as "tough, direct and serious," saying that "there is still time" for progress. Iran's deputy foreign minister, Abbas Araqchi, said that meeting the November 24 deadline would be "very difficult, but we do not despair."

The interim agreement for talks was first reached in January; its original deadline, set for July, has already been extended once.