Impeachment in the US: How does it work? 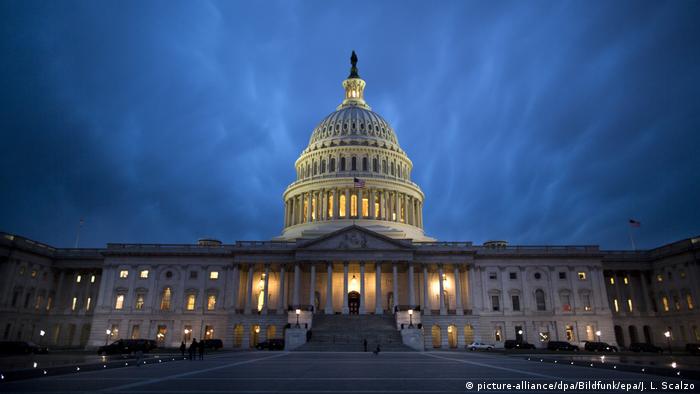 Impeachment is a constitutional process whereby Congress brings charges against civil officials of the government who have allegedly committed crimes.

Simply put, to impeach means to bring charges similar to an indictment in court. However, the definition of "high crimes and misdemeanors" is open to a great deal of interpretation, and does not necessarily mean that the official broke the law.

US President Donald Trumpwas impeached by the US House of Representatives on December 18, 2019.

The House of Representatives, the lower chamber of the US parliament, has the "sole power of impeachment." The House Judiciary Committee is usually responsible for impeachment proceedings. The House debates and votes on whether to bring charges by a simple majority of the House's 435 members. In this role, the House serves as a grand jury bringing charges against an officer.

The Senate has the "sole power to try all impeachments," meaning that it has the power to convict. When the president is tried, the Chief Justice of the Supreme Court presides over proceedings.

President Trump's impeachment's trial in the Senate gets underway on January 21. 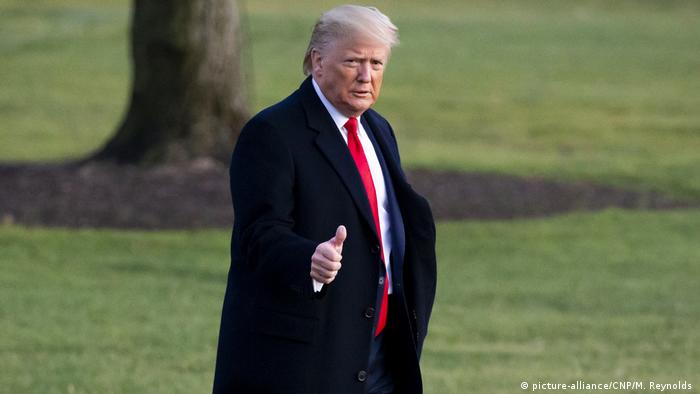 US President Donald Trump was impeached in December 2019

Has impeachment happened before?

Only three presidents in US history have been impeached: Andrew Johnson, Bill Clinton and now Donald Trump. Neither Johnson nor Clinton were removed from office by the Senate. Richard Nixon resigned to avoid a House impeachment vote.

The House has initiated impeachment proceedings more than 60 times. However, only a third of cases resulted in full impeachment. Just eight officials — all federal judges — have been convicted and removed from office.

How would a president be removed from office?

For the president to be removed from office, a two-thirds majority in the 100-seat Senate must vote to convict. If they do, the president must step down. This does not necessarily mean that the president has been, or will be, convicted of a crime in a court of law.

In the case of Donald Trump, his Republican party currently controls the Senate, making it highly unlikely he will be forced out.