Immigration is not a financial benefit to German Society, says economist

President of the Ifo Institute for Economic Research, Hans-Werner Sinn, has challenged a study claiming immigrants are bringing money to Germany. The economist said Germany is a "magnet for unqualified immigrants." 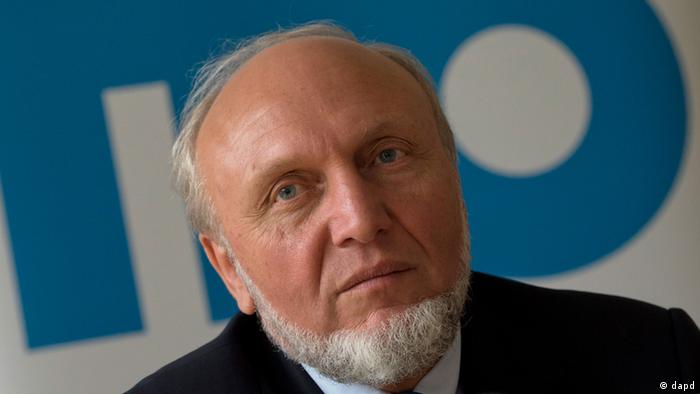 In a guest contribution to the Monday edition of the German Frankfurter Allgemeine newspaper, the president of the Munich-based research institute claimed that a recent study carried out by the Bertelsmann Foundation had been misinterpreted.

The study, which was released in late November, came to the conclusion that foreigners living in Germany contributed in 2012 22 billion euros ($26,863) to the welfare state.

At the time of its release, the study caused somewhat of a stir in the media as it contradicted popular assumptions among the German population regarding the cost of migration.

In Monday's edition of the Frankfurter Allgemeine, however, Sinn rebuked the study's claims, saying that "on the net balance sheet, immigration cost the state more in social costs and other issues than it brings in through taxes and social contributions."

A new calculation Ifo Institute claims that "every migrant costs 1,800 euros more per year than they contribute."

Sinn went on to accuse the media of misreading the Bertelsmann study last month.

"Ultimately, the study comes to a negative conclusion with an "implicit deficit" of 79,100 euros per migrant," Sinn wrote. 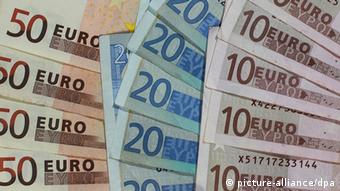 Sinn believes each immigrant is costing Germany 1,000 euros per year

"Faced with this situation, we should finally begin a non-ideological debate on immigration policy which is not driven by the quest for political correctness," demanded the Ifo president.

"In future immigrants from non-EU countries should be selected by age, qualification, health, language skills and assets."

In the article, Sinn also warned against the dramatic social distortions caused by Germany's falling birthrate, claiming that 32 million young immigrants would be needed, most of them probably from outside of Europe, to stabilize the relation between old and young and to secure relative pension levels and contribution rates for pension insurance.

"However, it is difficult to imagine that German society could muster the strength and tolerance for such mass immigration. Already, the willingness of the population to accept the high number of refugees is limited, as PEGIDA and other protest movements have shown," warned the Ifo economist.

Therefore Sinn urged for an active population policy in a bid to increase the number of children in Germany. It needs "a fundamental and radical change" in "favor of families with children," Sinn said. 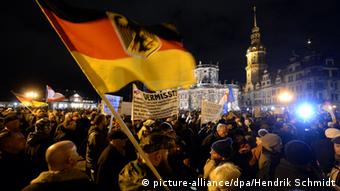 Sinn's claims follow weeks of an apparent increase of xenophobia, anti-immigration and so-called anti-Islamization sentiment in Germany. For ten weeks demonstrations have been held in Dresden by the movement PEGIDA which loosely translates as "Patriotic Europeans Against the Islamization of the West."

Last Monday record numbers of protesters rallied against the "Islamization of the West" as more than 17,000 people took to the streets of the eastern German city. Similar smaller protests have been held in other German cities, among them, Düsseldorf and Bonn. Demonstrations related to the group have also been planned for January in cities including Cologne and Leipzig.

The PEGIDA group, criticized as right-wing, has been met with counter demonstrations calling for a "colorful Germany." An online petition launched on Christmas Eve on Change.org had by Monday afternoon received over 222,000 signatures. Petition founder Karl Lempert hopes to achieve 1,000,000 against the PEGIDA movement.