ICYMI: Stories to put a smile on your face

From energy-producing diapers in Japan to elephants reunited — it's time for some good news! Here are six positive stories from around the world that you might have missed. 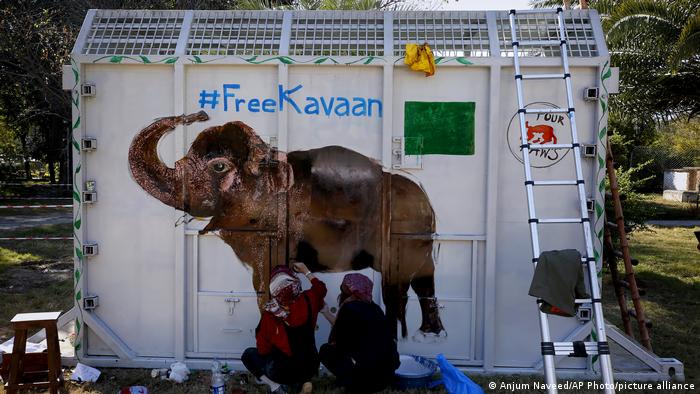 In times like these, when bad news feels like the norm, positive stories are still being told all around the world — and they are worth catching up on! Every week, DW rounds up the ones you might have missed.

Here are five feel-good news factors from this week:

A 99-year-old woman in Croatia stunned doctors by successfully recovered from coronavirus after spending three weeks in the hospital. "It's over, I feel fine now," Margareta Kranjcec told the Vererniji List newspaper.

Although Kranjcec is bedridden due to her age and fragility, medics say she has no serious underlying health conditions.

The nonagenarian was one of 51 residents who tested positive for the virus at her retirement home in Karlovac, Croatia. 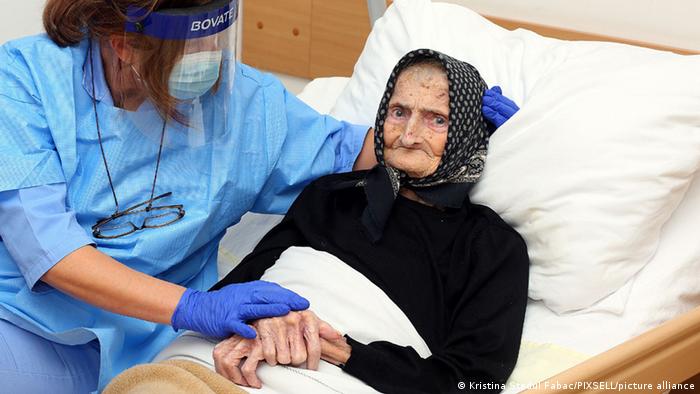 After years of public outcry and campaigning by Oscar-winning American singer and actor Cher, Kaavan the elephant was relocated to Cambodia from Pakistan, where the 35-year-old bull elephant will start a new life in a local sanctuary.

Kaavan's miserable condition in an Islamabad zoo had sparked an uproar from animal rights groups in the country and abroad.

Cher was on the tarmac at the airport in Siem Reap to greet Kaavan, who made the journey on a special cargo plane.

Cher helps save lonely elephant from a life in chains

Some 316 people landed aboard the Ethiopian Airlines flight, waving flags or stopping to kiss the ground. Many were dressed in traditional Ethiopian robes, and many women held babies in their arms.

The Struggle for Ethiopian Aliyah, an activist group promoting family unification, estimates some 7,000 Ethiopian Jews remain behind in Ethiopia, many have been waiting for years to reunite with their families in Israel. 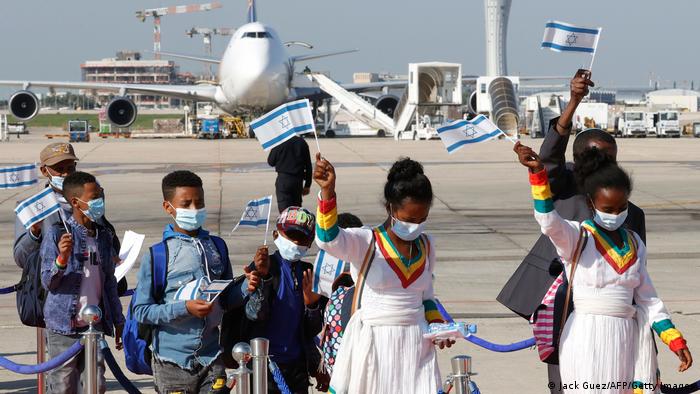 French referee Stephanie Frappart made history as the first woman ever to take charge of a men's final at European level.

The Champions League organizing body, UEFA, cheered the achievement. Refereeing boss Roberto Rosetti said Frappart had "the tools to succeed on the big stage" and has "shown over the years that she is one of the best referees in the world." 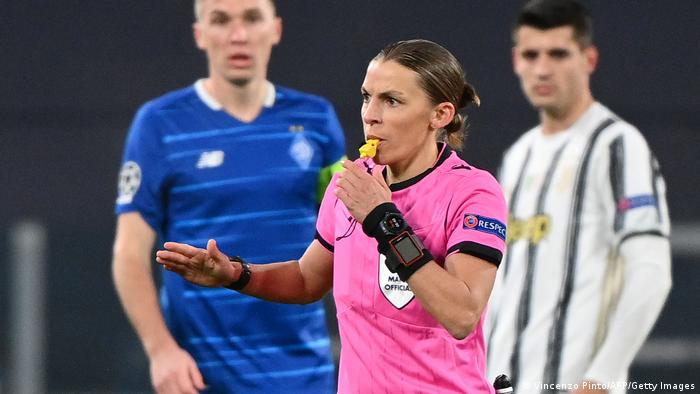 Japanese companies want to use the country's large adult diaper business to produce energy. The technology, which has already been invented, puts soiled diapers through intense shredding, fermentation, drying and a heating process that kills all bacteria, sending pellets to biomass boilers for heating up water or generating electricity.

To help Japan lower its carbon footprint, Diaper firm Unicharm plans to open a recycling facility to move away from the practice of incineration, which is how most diapers are disposed of.

"It is expected to reduce greenhouse gases by 30% or more compared to [when diapers go through] incineration," Unicharm spokesperson Hitoshi Watanabe told DW.

Teenage scientist and inventor Gitanjali Rao became Time Magazine’s first ever "Kid of the Year." The 15-year-old was chosen for the prestigious award out of over 5,000 Americans aged eight to 16.

Among Rao’s inventions are a device for detecting lead in drinking water and an app and chrome extension to detect cyber bullying.

"When I was in second or third grade, I started thinking about how can we use science and technology to create social change. I was like 10 when I told my parents that I wanted to research carbon nanotube sensor technology at the Denver Water quality research lab." Rao said. 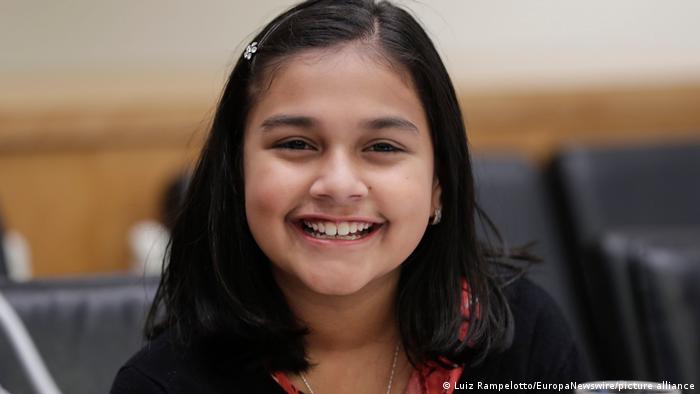