Iceland's parliament has rejected a no confidence motion against the newly formed government. Recent revelations contained in the Panama Papers forced the prime minister to step down. 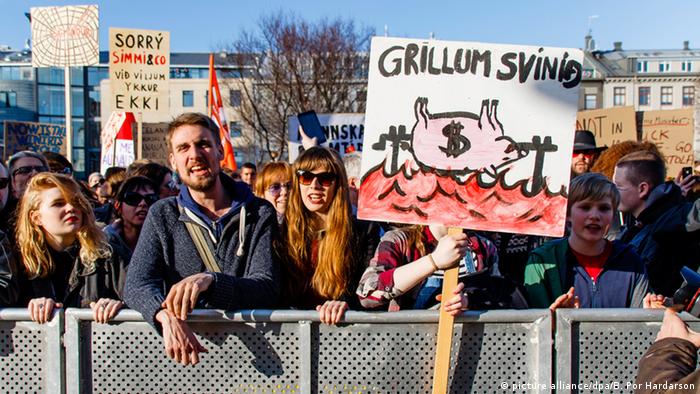 Lawmakers rejected an opposition motion of no-confidence in the government on Friday after the prime minister resigned and early elections were announced.

Another motion, calling for the immediate dissolution of parliament, was similarly defeated.

The country's new leader said the government would now focus on reforms including scrapping capital controls on banking that were introduced in the wake of the 2008 financial meltdown.

"We have very important projects ahead," Sigurdur Ingi Johannsson told the Reuters news agency after the vote. "There is a lot of work in society to build up trust in society again. That will not happen in one day."

Elections are slated for the autumn, but protesters outside parliament have demanded earlier polls. But the ruling party may not want to hold a new election so soon after the uproar over the Panama Papers scandal.

Two-thirds of voters do not trust the government sworn in Thursday, according to an opinion poll. 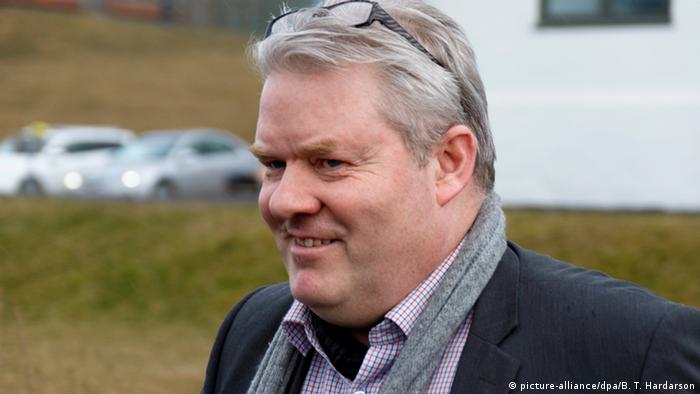 Swedish television channel SVT - a partner of the International Consortium of Investigative Journalists, which coordinated the Panama investigation - reported that at least 600 Icelanders were cited as having links to offshore accounts.

Two of Iceland's cabinet ministers, including Finance Minister Bjarni Benediktsson, have been singled out. Benediktsson denies any tax evasion.

He offered the explanation that his offshore company was created to launch a real estate project in Dubai that never materialized, and the company has carried out no business since.

Recent opinion polls show the anti-establishment Pirate Party would win an election if it were held this week. Protests have continued.

Iceland is voting in a general election that is expected to reflect the country's fragmented political landscape. Polls suggest a record nine parties could enter parliament.

Iceland briefly became the first European country where women would make up more than half of all lawmakers, or so the country thought until a recount. The ruling coalition has also secured enough votes to stay in power.