As leaders like Donald Trump and Jair Bolsonaro call global warming a hoax, a new study shows the link between climate change denial and nationalism. DW spoke to its author, Martin Hultman. 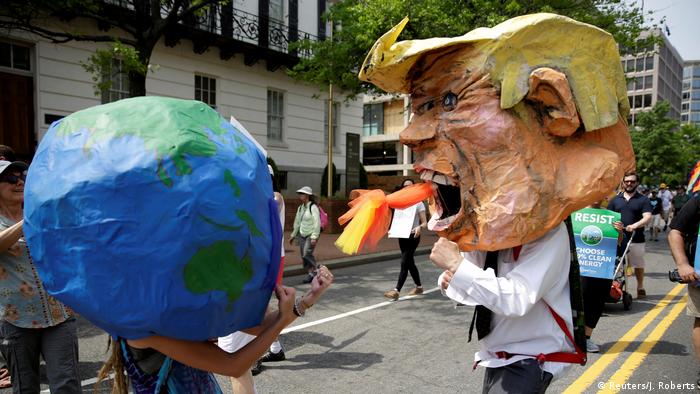 DW: Mr. Hultman, what link have you found between climate change denial and politics?

Martin Hultman: Until the mid-1980s, there was a really strong consensus between politicians and scientists that climate change is really acute and that we have to do something about it.

So at that point, politicians with various political ideologies, from Ronald Reagan to Margaret Thatcher and Mikhail Gorbachev, actually got together and thought of this as a global threat to humanity. They agreed that we have to set up bodies of interdisciplinary research and policies and to tackle this threat together.

Around the same time, the extractive industries — the oil and coal industries — started to fund climate change denial research to promote their own interests. They set up various think tanks, like the US-based Heartland Institute, and started opposing climate change research. That type of counterfactual climate research had a huge impact on politics, especially the Tea Party movement in the US.

Your research suggests conservative, white males are more likely to be climate change deniers — is that correct?

Yes. There is a package of values and behaviors connected to a form of masculinity that I call "industrial breadwinner masculinity." They see the world as separated between humans and nature. They believe humans are obliged to use nature and its resources to make products out of them.

For them, economic growth is more important than the environment. 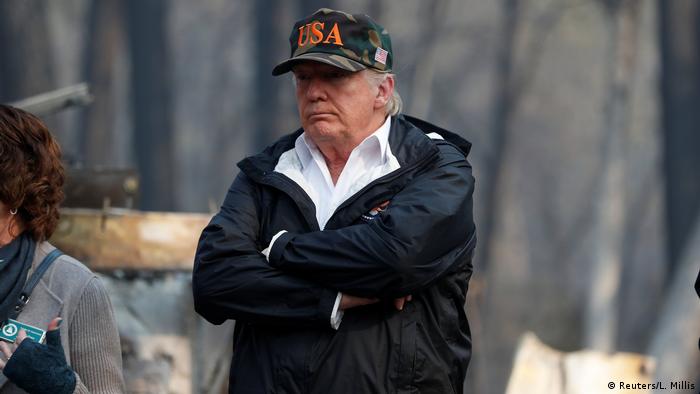 Climate deniers tend to be white, male and conservative

Has the rise of right-wing nationalism in Europe fed climate change denialism?

Definitely. And the other way around as well.

The increase of climate change denial has also contributed to the growth of right-wing nationalists, because there are some overlapping features. For example, not wanting to deal with global issues and only thinking in nationalist terms.

Another overlap is that both right-wing nationalists and climate change deniers are portraying the elites as the people who are lying. They describe the researchers and UN delegates as the elite that is against the people.

And then, I think very importantly, there is also an overlap in funding and financing which might not be as visible. But it is there. Funding from extractive industries also goes into right-wing think tanks, which are creating this type of distrust of climate science, which then also fuels this type of right-wing nationalist climate change denial. 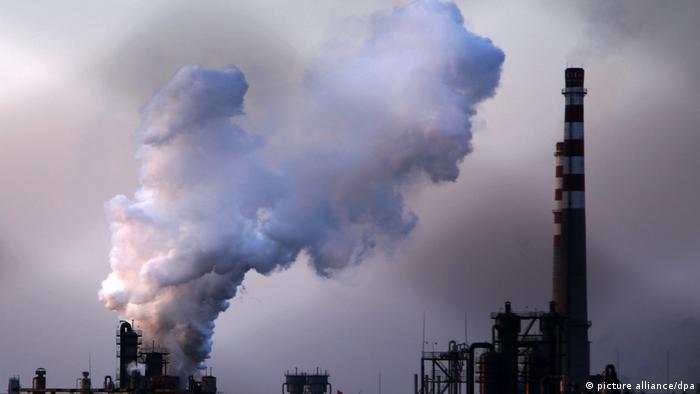 What's in it for the extractive industries?

It's a strategy from the top, in the sense that they want to keep their influence and don't want to be challenged by the need to change societies along the lines of climate change research.

The Heartland Institute and the Polish Union of Solidarity recently made a statement together at COP24 and this is truly an example of these two groups coming together with a very right-wing nationalist political agenda attached to it.

Are you worried about this kind of alliance?

Yes. What worries me with the latest development of climate change deniers coming together with right-wing nationalists is that they are moving the debate into nationalist terms. But we are dealing with a really serious issue here and we need to deal with it as a global community, not as individual nationalist states.

What can we do to counter this trend?

I think that the hidden interests of sector industries and fossil fuel industries have not been dealt with in the political community enough.

There has been this idea that if only all players are part of the negotiation and are sitting at one table, like at the COP negotiations, then the outcome will be as good as possible.

So right now, the biggest coal companies are sponsoring the COP24 event in Poland and these types of extractive industries have been part of the negotiations for quite a long time.

What we need to do is expose how they have influenced the negotiations in a negative way for a really long time and that they are really there to promote their own interests, not to save the planet.

Martin Hultman is an associate professor of science, technology and environmental studies at the Center for Studies of Climate Change Denialism at Chalmers University of Technology in Sweden. The interview was conducted by Anne-Sophie Brändlin. It has been edited for length and clarity.

As nations gathered in Katowice, Poland for the COP24 climate conference, UN Secretary-General Antonio Guterres opened the event with a warning that the world is losing direction when it comes to climate change. (03.12.2018)