How Germany′s BAMF refugee agency became a ′political scapegoat′ | Germany | News and in-depth reporting from Berlin and beyond | DW | 30.05.2018

German politicians should not be allowed to dump blame for a scandal at the country's refugee office on current leadership, a former interior minister said. After all, it's politicians who created the chaotic conditions. 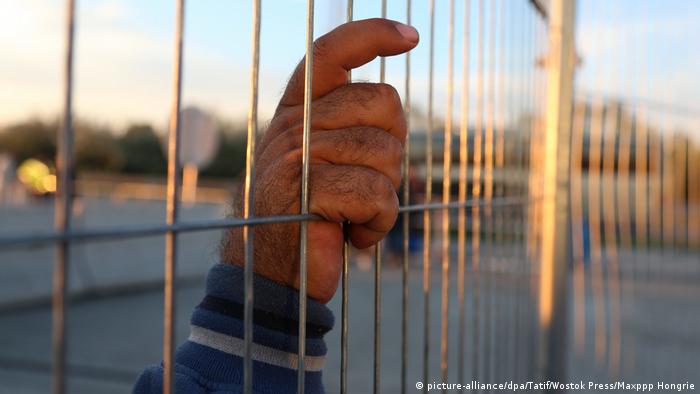 DW: As the interior minister from 1978 to 1982, you headed of the authority that preceded the Federal Office for Migration and Refugees (BAMF). Is that why you are so interested in the current issue right now?

Gerhart Baum: I'm interested in this issue because it's about an extremely important principle of our constitution: the right to asylum. There was a crisis regarding this right once before — in the 1990s [when hundreds of thousands of people from the former Yugoslavia applied for asylum in Germany in the 90s – ed. note]. Our situation now is new and very different, with a lot more refugees than back then. But we have a similar xenophobic atmosphere, and one of the reasons I've become active and started speaking up about this topic is that I defend the right to asylum.

At a special meeting of the Bundestag Internal Affairs Committee, Interior Minister Horst Seehofer apologized in the name of the entire German government for what went on in the BAMF-branch in Bremen. Do you believe the failure of the authority is the reason for the xenophobia in Germany?

No, this xenophobic atmosphere has existed since before the scandal. But it's grown stronger in our society, which is of great concern to me. Now it's all about evaluating BAMF's actions. That will happen in the Bundestag, possibly by a parliamentary investigative committee.

Do you think there should be a parliamentary investigation?

I cannot judge whether it should take place. But independent of the processes in Bremen, I would like to say that this agency has been challenged with hundreds of thousands of asylum application like no other agency before. I'm surprised that the politicians in charge didn't see that they were not pushing the authority, but pushing it to the breaking point.

They put the people working there under time pressure — working fast became more important than working carefully. You cannot forget that it is about the fate of individuals' lives. That cannot be done in such a short amount of time. 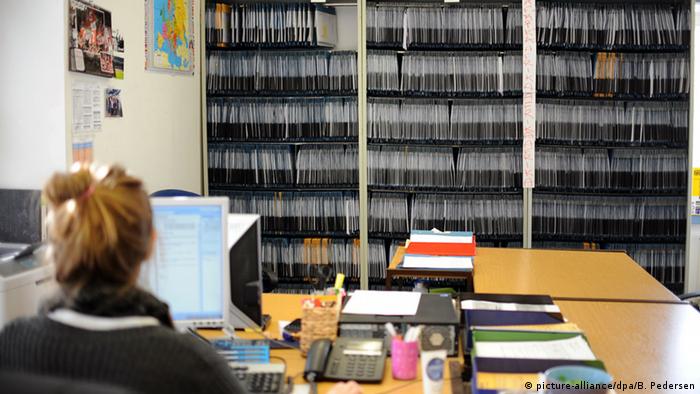 Thomas de Maiziere was the interior minister when this started and thus head of overseeing BAMF. Is this chaos his fault or that of the chancellor as well?

If I remember correctly, refugee policy was located within the chancellery's authorities. That makes the whole government responsible. Everyone knew and everyone stood behind the decisions that were made.

Has BAMF become a political scapegoat?

Yes, I would say so. It's very important that politicians' responsibility is not put on the BAMF.

In Germany, we usually say the refugee crisis began in 2015, when hundreds of thousands of people were at Germany's borders. But they started fleeing toward Europe years earlier. Shouldn't have been prepared BAMF for these large numbers of refugees years earlier?

I do not see it that way. But they should have taken note of the migration movements. They should have started with the people who were fleeing Syria for neighboring countries. The German development minister traveled there and warned that we should get involved.

Now BAMF is Seehofer's problem. What would your advice to him be? Should people be fired?

No, I would not do that now. Those people would just become the new scapegoats. If someone committed crimes, that person, of course, cannot stay in office. But for now, I would examine everything and refrain from calling for resignations. That is a popular way to distract people.

Lawyer Gerhart Rudolf Baum of the Free Democratic Party (FDP) was the interior minister under SPD Chancellor Helmut Schmidt from 1978 to 1982.

Immigration offices in Germany do not have hardware they need to identify migrants, according to media reports. A lack of fingerprint scanners means authorities cannot keep track of asylum-seekers. (24.05.2018)