Over the past decades, Africa's resource-rich nations have attracted massive investments from fuel-hungry China. But its recent slowdown has left Africa vulnerable, as Fathom Consulting economist Oliver White explains. 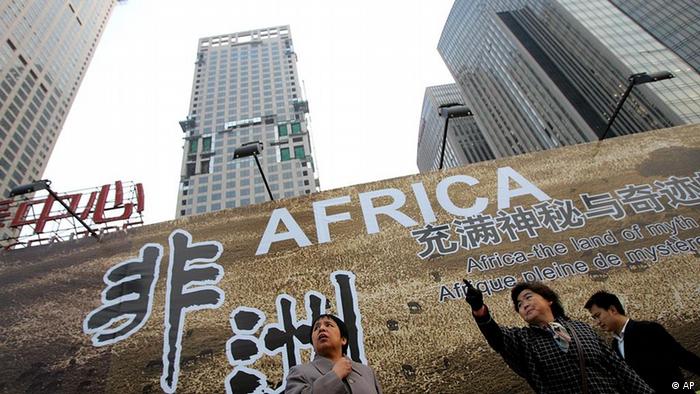 Back in the mid-1990s, many African nations greeted the arrival of China as a major business partner, both in terms of trade and investment. From copper in Zambia, to oil in Angola and iron ore in Sierra Leone, China's rise as an industrial power has generated tremendous growth in demand for imports of commodities, and Africa has become an increasingly important source for the world's second-largest economy.

At the same time, the continent has also provided a consumer-hungry market for Chinese goods, with the Asian giant's exports to Africa rising by nearly 15 percent in the 12 months to last year. In fact, bilateral trade has increased from around $10 billion in 2000 to over $200 billion in 2014.

However, the tide is changing. As China's economy slows down, data suggest that demand for the region's resources is withering, with bilateral trade dropping sharply since late 2014. In a DW interview, Oliver White, an economist at Fathom Consulting, a London-based independent research firm, explains why the recent Chinese slowdown means that the dynamics of the Sino-African relationship face a turbulent period ahead.

DW: Why has China's trade balance with Africa deteriorated over the past year?

Oliver White: Back in the mid-1990s, many African nations greeted the arrival of China as a major business partner with enthusiasm. But now, with very little of the African continent left untouched, China's dramatic slowdown leaves the region looking exposed. One manifestation of this is the significant deterioration in Africa's trade balance with China over the past twelve months.

At Fathom, we believe that this is a reflection of dwindling Chinese demand. Measured in current price terms, the deterioration has also been aggravated by falling commodity prices - another consequence of China's slowing. Indeed, our own measure of China's economic activity suggests that its annual growth rate could be as low as 3.1 percent. This is a far cry from the double-digit rates of growth that necessitated China's African adventure. 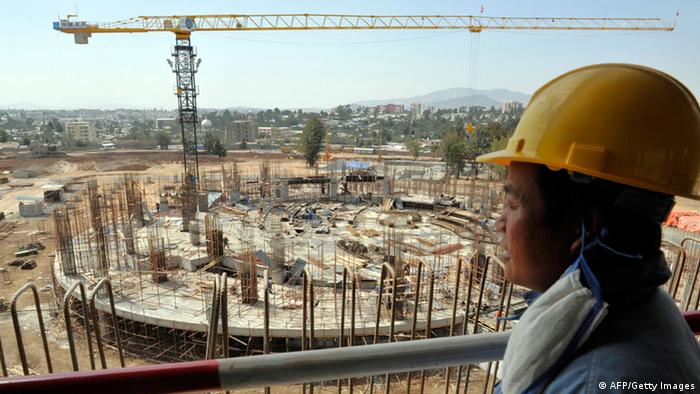 China's economy is slowing appreciably, and the effects of this are set to reverberate the world over. However, as the continent's primary trade partner and major investor, Africa looks particularly vulnerable. In the past, its resource-rich nations have attracted vast sums of investment from the fuel-hungry Chinese economy.

In other parts of Africa, less blessed by natural resources, Chinese companies have seized upon the cost advantage provided by the cheap and plentiful labor force. Investment in the regeneration and modernization of Africa's infrastructure has also presented lucrative opportunities. Now that China is in the midst of a hard-landing, the dynamics of this relationship face a turbulent period ahead.

Which countries are most affected and why?

The impact of China's hard-landing will differ across the African continent. Some nations, such as Sierra Leone, Angola and Liberia, are particularly vulnerable to China's softening demand for commodities. Others, such as Zambia, are exposed to withdrawals of Chinese foreign direct investment.

Using a matrix to assess the combined impact of various different factors, including those above, we find that Zambia and South Africa rank in first and second places respectively. This means that they are the most exposed to China's economic slowdown. We find that this is largely a consequence of China's export similarity and the contribution of trade to the economy more generally. 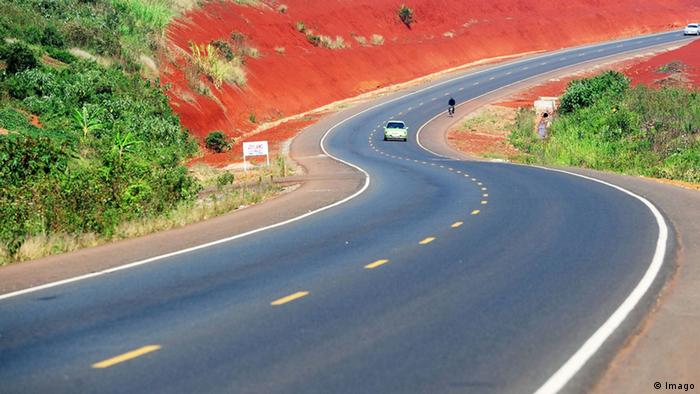 White: 'Investment in the regeneration and modernization of Africa's infrastructure has presented lucrative opportunities for China'

In general terms, how vulnerable is Africa to a Chinese economic hard-landing?

We find that Africa is highly vulnerable to China's slowdown. And, in light of this, unless African economies are able to improve their trade balance with other countries, they will need to attract greater inflows of capital.

And yet, with the US on the verge of tightening policy for the first time since 2006, we find that they are vulnerable to quite the reverse - namely a sudden withdrawal of capital from abroad. With all this in mind, our forecast for Sub-Saharan Africa is growth of 3.0 percent this year, and 3.5 percent in 2016. By way of comparison, the average annual rate of Sub-Saharan GDP growth between 2000 and 2007 was 5.5 percent.

To what extent could African economies increase their exports to China despite the country's recent slowdown?

In our view, the Chinese economy is suffering the inevitable fallout from years of poorly allocated expenditure and the creation of over-capacity. With funds having been channeled to projects that are unlikely to earn enough to even repay the loan from which they were built, non-performing loans are set to spike.

We envisage Chinese growth slowing further from here, meaning that there is very little that African economies could do to rejuvenate their exports to China.

Given the Chinese slowdown, what economic alternatives do African nations have at the moment to boost growth and attract investment?

African nations should look to other fast-growing, commodity-hungry economies to diversify their export market away from China. More broadly, they should look to trade with a range of nations, and not become too dependent on a single trade partner. Facilitating the increased outsourcing of labor-intensive operations from other economies would be another angle. 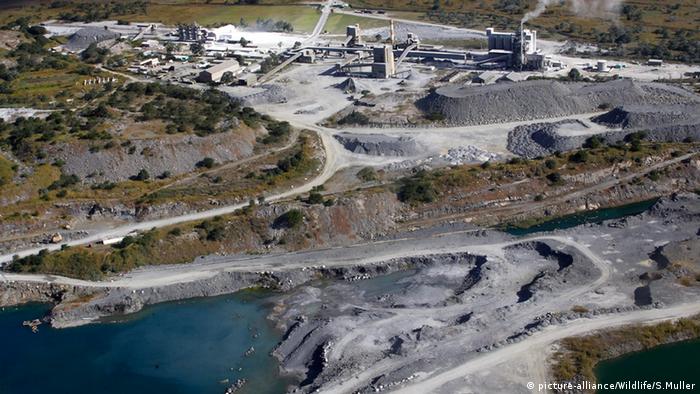 How do you see the development of Sino-African trade ties in the short- and mid-term?

We see the trading arrangement between Africa and China as having a turbulent future. The on-going slowing of Africa's largest business partner will weigh on the economies of many African countries, particularly those whose exports to China constitute a large proportion of their GDP. The continued softening of commodity prices will only serve to exacerbate these tensions.

Oliver White is an economist at UK-based Fathom Consulting.

Germany is investing millions, and China billions, of dollars in Africa's railroads so that goods can be freighted cleanly, quickly and cheaply from the interior to the coast. (10.07.2015)

Africa's raw materials are attracting investors and African states are hoping to capitalize by building roads connecting the continent. But activists warn developments could come at the expense of people and nature. (07.07.2015)