Beyond its political and societal impact, Brexit will profoundly affect the movement of footballers. EU nationals under 18 can no longer join British clubs, triggering a shift in how talent is acquired and retained. 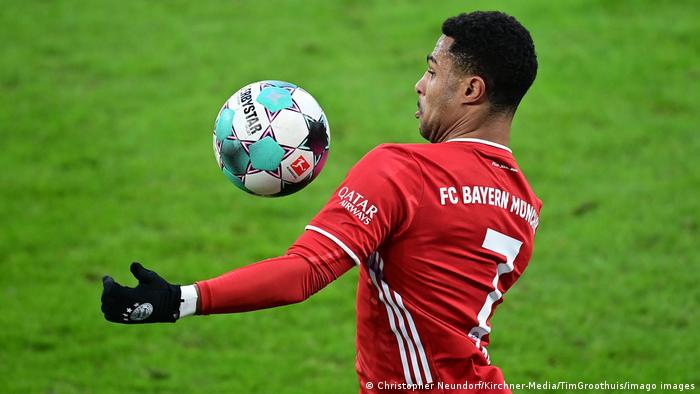 Serge Gnabry is now a Bayern Munich and Germany regular but spent his early years in England.

If the new rules governing Brexit-era transfers had been in place 10 years ago, Germany's Serge Gnabry may never have played in England. His formative years at Arsenal helped shape the then-teenage prospect, who later developed into one of the best attacking players in the world.

His path to prominence is one of the routes now closed to young European talent since the UK departed the European Union. Previously, British clubs could sign EU nationals between the ages of 16 and 18 with parental permission, as Arsenal did with Gnabry. Those rules now only apply to players from the UK.

If British clubs want to sign players from the EU, they now have to wait until they are 18 and are restricted to signing just six EU players each year between the ages of 18 and 21. In addition, these players will now have to fulfill criteria that determines their eligibility to play in the UK. This includes whether they've played international football and the ranking of the league they've been playing in.

And it's not just players who are affected. Coaches will also be subject to a points-based system which would have blocked Huddersfield's move for David Wagner in 2015 and Daniel Farke's appointment at Norwich in 2017, with both having arrived in England directly from Borussia Dortmund's reserve team. 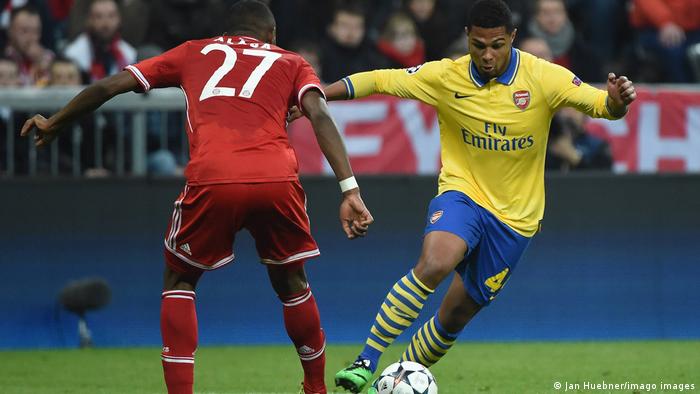 Serge Gnabry in action for Arsenal in 2014. His path is no longer possible for young players from the EU.

'Untapped talent in the British Isles'

The changes could be good news for British talent though. British clubs are likely to start scouting for talent in corners of the United Kingdom that were previously unexploited. But with EU teenagers blocked from joining British academies, there is a threat to British academies in the longer term, due to a gradual reduction of quality in the talent pool.

"The new Brexit rules limit the opportunities for EU players who would have come to England but also creates opportunities for players who didn't qualify before," Doron Salomon from London-based player agency CAA Base, which represents many elite players including Tottenham Hotspur's Heung-min Son, tells DW.

"We will see English clubs looking to unearth untapped talent in parts of the British Isles they haven't looked at much before — mostly Northern Ireland, Scotland and Wales."

It's not just British clubs and players that will be affected. Clubs in the EU with good academies are now in a stronger position to retain their best talents until they're at least 18, without fear of having those players poached by English clubs with deep pockets.

One of those players is Bayer Leverkusen's rising star Florian Wirtz. The 17-year-old is the brightest young prospect to emerge from the Leverkusen academy since Kai Havertz, who last year joined Chelsea for €80 million. Under the new rules, Wirtz is ineligible to join an English club — and for Leverkusen that can only be good news. 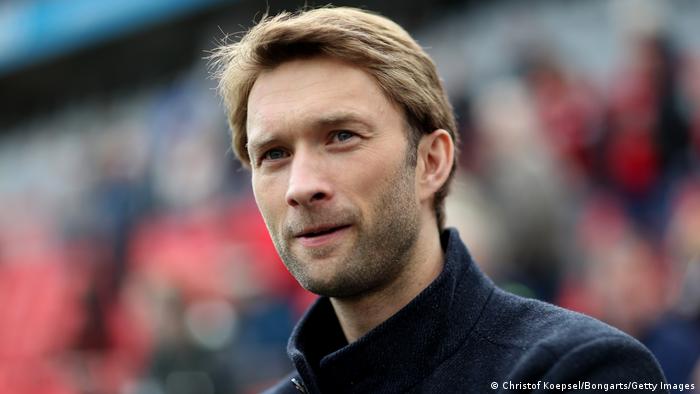 "I'm happy that Florian is playing with us and I don't have sleepless nights about him leaving," Leverkusen's sporting director Simon Rolfes told DW. "But of course, we don't want to sell our best talents when they are 16, 17 or 18, that's for sure. Now that English clubs can no longer buy a young player until they are 18, that's of course a good thing for us.

"The rule change will end English clubs taking a lot of youth players from Germany, Scandinavia, the Netherlands, etc, as they have in the last years," Rolfes added. "That path is not possible anymore and it will change the landscape of youth players in Europe. And for us, not in a bad way."

The rule changes will alter the dynamics of how British clubs acquire young talent and which parts of the world they get young players from. Clubs at the lower end of the Premier League and in England's second and third tiers will be affected more acutely, with many of those clubs having built their transfer strategies around the signing of EU players from Europe's less prestigious leagues.

"For the clubs on smaller budgets and the Championship clubs who need to look for more value in the market and previously shopped in places like Poland or Greece for EU players — those players now have almost no chance of being able to play in England," Salomon says.

The clubs that can't plug the talent gap with British talent may look to countries outside the EU like those in South America, where continental club competitions such as the Copa Libertadores and Copa Sudamericana score relatively highly on the English FA's new points-based system. 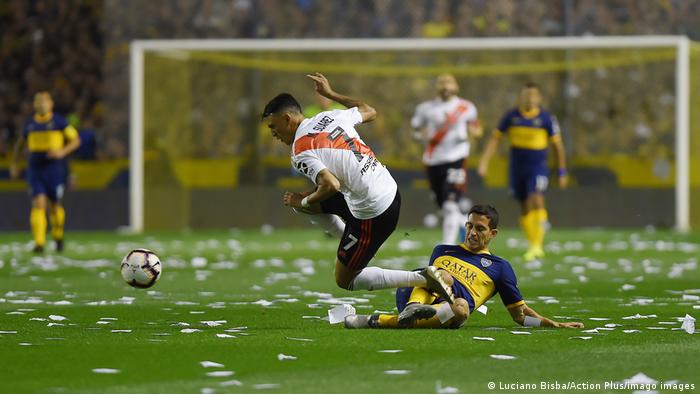 Young South American players will become easier for British clubs to sign than those from the EU.

"Previously, top-flight players in places like Mexico, Brazil, Argentina and Russia who didn't have an EU passport wouldn't have been able to come to England to play, unless they were already a top player with international caps," Salomon explains.

"Many of those players should now qualify more easily under the new rules, so the question is: which clubs are going to recognize this and adjust their scouting networks to find the best talent outside of the EU? It's entirely possible that we could see an influx of South and Central American players to the UK."

Of course, Premier League clubs have the resources to not only minimize the impact of the rule changes on them but to strategize around them.

Brighton and Leicester, for example, already have partnerships with Belgian second division clubs Union Saint Gilloise and OH Leuven, respectively, in preparation for the new rules. In the Brexit era, these partnerships will allow the English clubs to sign EU players before they are 18 and immediately ship them out to their sister club until they have the experience required to play in England.

This won't stop there being a fight for the very best 18-year-olds from the EU and a club like Leverkusen may start to see even more interest from English clubs for players like Wirtz and Havertz.

"I would expect English clubs to be very hot on signing the best 18-year-olds from the EU and be prepared to potentially pay good money to get them," says Salomon. "I think you'll see a market open up for players that are about to turn 18."