Hong Kong: Oscars won't be aired for first time since 1969

Local TV has decided against showing the Academy Awards, a regular fixture on Hong Kong screens since 1969. Content concerns mean Hollywood's top awards may also not be seen on mainland China. 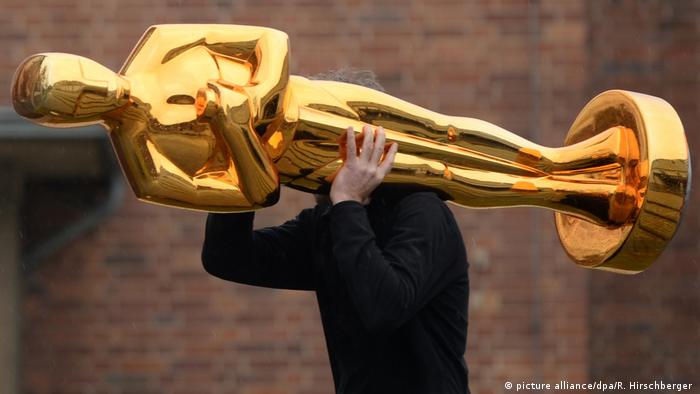 Hollywood's top awards ceremony had been broadcast in Hong Kong for over 50 years by free-to-air TVB on its English language channel. But this year, no channel will carry the show.

As Beijing cracks down further on artistic expression, doubts remain over whether the Oscars will air in mainland China either.

Chinese state broadcaster CCTV, which has previously shown the awards, has yet to confirm if it will carry this year's event. 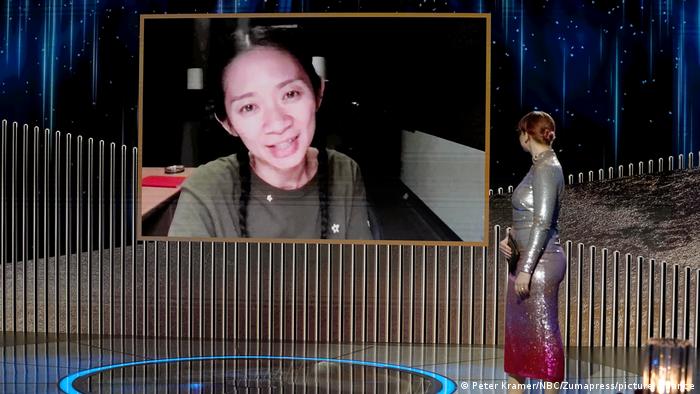 Chinese-born film director, Chloe Zhao's feature film "Nomadland" is favored to win big at this year's Oscars; past remarks of hers have upset Chinese censors

Why not show the Oscars?

Nominally, TVB said that its decision was a "purely commercial" one. But the decision not to broadcast the awards ceremony comes after Bloomberg News reported earlier this month that China's Communist Party propaganda department has ordered its state-controlled media to play down the awards and not show the ceremony live.

English language Hong Kong newspaper The Standard suggested that previously made comments critical of mainland China by Chloe Zhao, the Beijing-born American director of the Oscar-nominated film "Nomadland,'' could have prompted the move.

The nomination of a short documentary about the 2019 protests in Hong Kong "Do Not Split" may also have concerned Chinese authorities.

"Nomadland", which took top prizes at this year's Golden Globes awards is heavily favored to win big at the Oscars too.

Searches for the film's title were blocked on the Chinese internet, which is heavily censored. Content deemed politically sensitive by the government is routinely filtered and scrubbed.

The Academy of Motion Picture Arts and Sciences Awards, which presents the awards, had no comment.

In the last few weeks, cinemas have pulled a protest documentary, a university canceled a press photography exhibition and a yet-to-open contemporary art museum has said it will allow security officials to vet its collection.

Earlier this month, Hong Kong leader Carrie Lam said authorities were on "full alert'' to ensure that exhibitions in the city did not violate the new rules.