Hello, Big Brother: How China controls its citizens through social media | Germany | News and in-depth reporting from Berlin and beyond | DW | 31.03.2017

Have you ever wondered if your government monitors what you do on your smartphone? If you lived in China, this would be an every-day Orwellian reality. 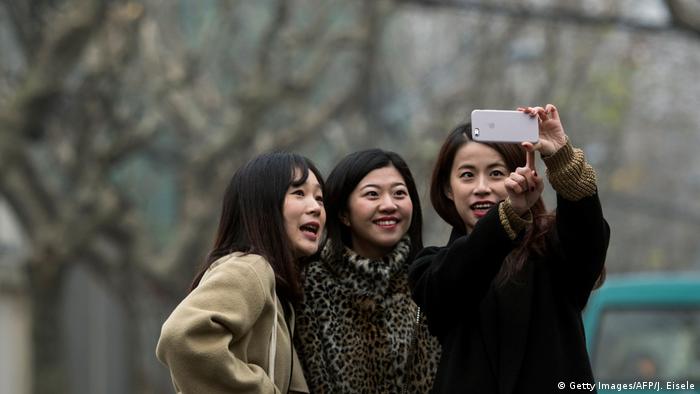 Imagine this: You pay your morning coffee with your phone, and then check into work with a tap of your fingers. You make lunch reservations and transfer your co-worker money for said lunch. You schedule a doctor's appointment and see your check-up results afterwards. And of course you post your lunch pictures for all of your friends to see, too. All of this happens in one app.

It sounds convenient, doesn't it? But what happens when every single step of your day is documented in that app? This scenario is already everyday reality in China: We are talking about WeChat, a messaging app turned into a so-called "super-app," developed by the Chinese Tech company Tencent.

WeChat has over one billion registered accounts with 850 million active users. The app and its competitors are amassing never-seen amounts of data about its users in China – data that the Chinese government can monitor.

Oppressive regimes have always had an eye on what its citizens can say and do, but the sheer amount of information that social media and its features collect make this government control so much easier. 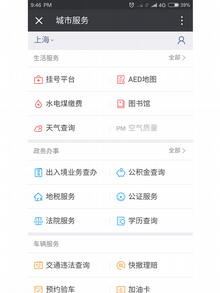 "When people think about social media in non-democratic countries, they think that people can use social media to get information or organize protests. But it also means that the leaders in those authoritarian countries have a better instrument for surveillance," says David Strömberg, professor at the Institute for International Economic Studies at Stockholm University.

This manifests itself most clearly on the micro-blogging platform Weibo, often dubbed the Chinese Twitter. Stromberg and his colleagues analyzed over 13.2 billion blog posts published on Weibo over the course of four years. On the one hand, they found millions of posts discussing protests and an even larger number accusing government officials of corruption.

But the other side of the coin is that through that activity, planned protests can be predicted with startling accuracy even before they happen – giving the government opportunity to clamp down on dissent.

In 2013, citizens of the central province of Chengdu launched a protest against a project using a hazardous chemical. The local government found out about the planned demonstrations through surveilling Weibo. Reacting immediately, the authorities then made school and work mandatory for the day of the protests, significantly limiting the number of people protesting.

It is not only public posts that the government is controlling. WeChat censors private and group chat conversations, banning words linked to Tiananmen Square, Tibet or the forbidden religious group Falun Gong, as well as nicknames mocking its or its allies' leading politicians.

In the past, the app would notify the user that they had been censored. A recent study by the Toronto-based research center Citizen Lab shows that now the user is unaware that the message was never even sent. The ban on certain keywords is also constantly adapted to the political situation in the country.

Previous investigation into the former Chinese version of Skype, TOM-Skype, has shown that the Chinese government went one step further: not only were the contents of private messages censored, but conversations deemed suspicious were meticulously logged. "If TOM-Skype had this feature, it would make sense that other chat apps have this as well," says the co-author of the study, Masashi Crete-Nishihata from Citizen Lab.

Sending sensitive messages can have dire consequences. "There are cases of individuals that have been incarcerated for sharing pictures on sensitive topics, such as the Dalai Lama, on WeChat," Crete-Nishihata explains. 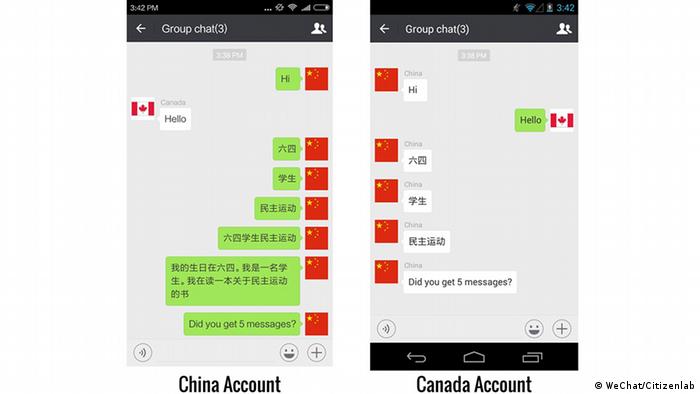 Citizen Lab's research found that keywords relating to the protests on Tiananmen square were censored without notice.

Even if you don't engage in political activities, that doesn't mean you are spared. Last September, China unveiled its plan to create an all-encompassing "social credit score" to keep tabs on its citizens' activities, due to be in place in 2020. The idea is that "if trust is broken in one place, restrictions are imposed everywhere." That score is influenced by financial transactions, political and social behavior as well as general lifestyle – basically everything you do everyday.

Most of the information the government needs for tallying the score is already being collected. That restaurant bill you didn't pay on time, that day you came to work a few minutes late, the fact that your doctor said you should stop smoking but you didn't. All of that information is in the hands of WeChat or its competitors.

In fact, WeChat's main opponent in the financial branch, Alipay, already keeps a score on its users through a system called Sesame Credit Score. The app combines offline purchases made through its payment system and the shopping history online to compile financial creditworthiness. 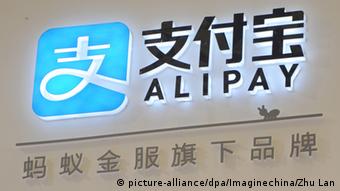 The online payment platform Alipay was launched by the Chinese internet retailer Alibaba in 2004.

The state-owned news platform China Daily reports that the score is also influenced by your "hobbies, interaction with friends, shopping habits and lifestyle". The higher the score, the more privileges you have in accessing Alipay's services. Users with higher scores can rent a car without a deposit or get fast-track visas to high-income countries like Singapore and Luxembourg.

Some might say that Western apps are watching their users’ every step too – and they are right. Google, Apple or Facebook collect vast amounts of data. But the fundamental difference is that most of the Western democracies have laws guaranteeing the privacy of its citizens. In China, there is no such regulation. On the contrary, the national-security law and the new cyber-security law grant the government access to almost all personal information.

So while Alipay's Sesame Credit Score is not directly part of the government's "social credit score" scheme, the data certainly could be accessed by the Chinese government. And as the examples of Weibo and WeChat show: Where there is the possibility to go full Big Brother, China has never been shy to do so.

The social media behemoth has reportedly developed a software tool that is able to suppress users’ posts in China - a possible first step toward convincing Beijing to allow Facebook to re-enter the Chinese market. (23.11.2016)

Eyewitness footage of the explosion in the Chinese port city of Tianjin initially spread rapidly on social media. But now the Chinese government is following its old routine and clamping down on information. (13.08.2015)