New camp for refugees in Greece ′worse than Moria′ | Europe | News and current affairs from around the continent | DW | 26.09.2020 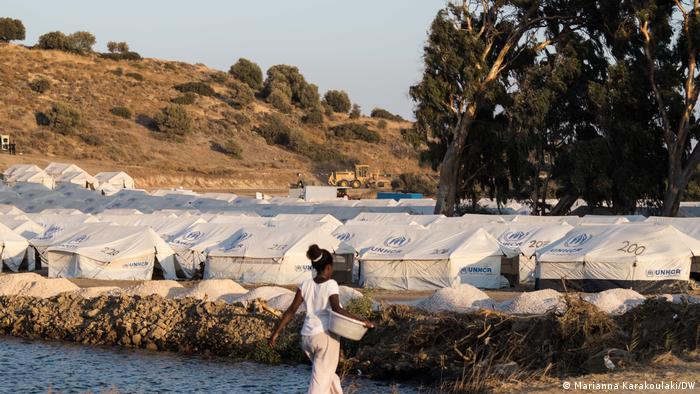 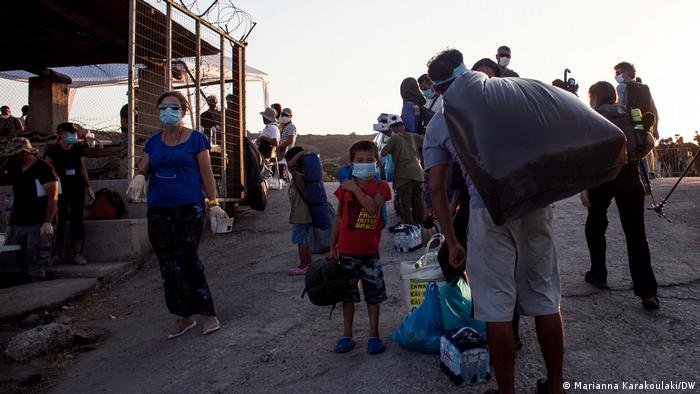 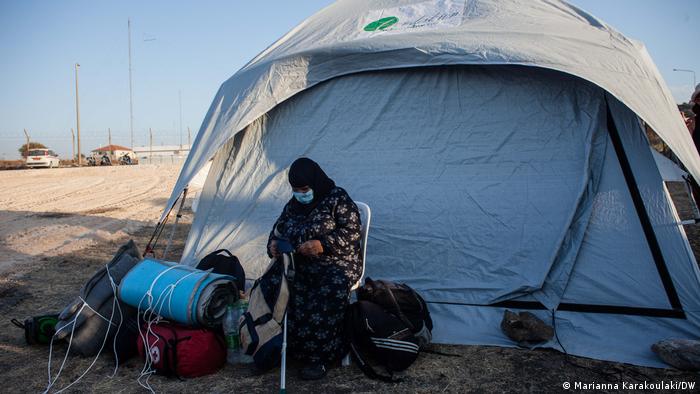 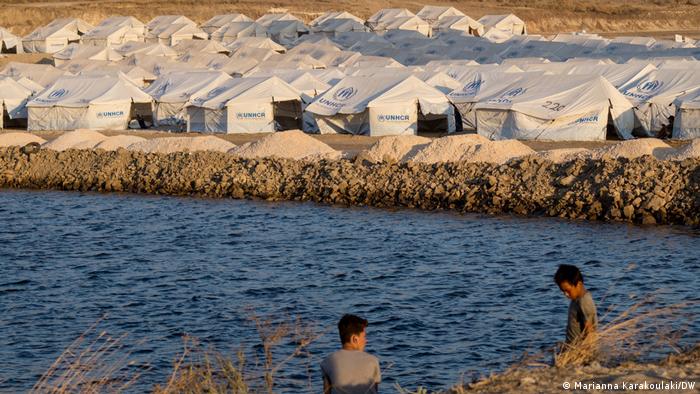