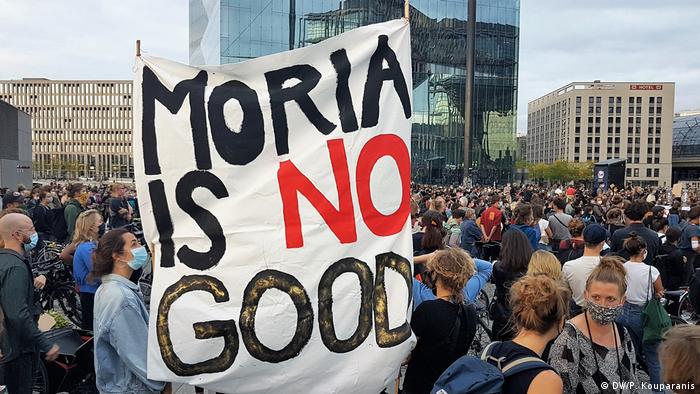 The Moria refugee camp — located on the Greek island of Lesbos — burnt to the ground two weeks ago. It was an overcrowded place that many camp residents, humanitarian relief agencies and media organizations had condemned as a "European disgrace" and as "hell on Earth."

With the camp for displaced people gone, one might have hoped this dark chapter in Greek and European history may have come to an end.

Alas, that is not the case. Over the course of the past few days, another camp for displaced people has been set up on Lesbos. The Kara Tepe site now houses over 10,000 people from the former Moria camp, making it Europe's largest site of this kind. Moria camp, let us not forget, had originally been designed for about 3,000 residents — even though many more lived there until it burned down. Tragically, Kara Tepe camp will most likely become a second Moria. 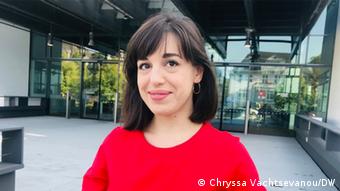 The destruction of the Moria refugee camp has not compelled Europe to rethink its stance on refugees and asylum-seekers. Germany's announcement to take in 1,553 refugees from islands in the AegeanSea does little to address the overall problem. Kara Tepe camp, set up with help from the UNHCR, has been officially declared an interim site. A replacement camp will soon be established on Lesbos, possibly at the location of the Moria site, or on another Greek island.

Europe continues to apply a technocratic solution towards a humanitarian problem. But this has meant refugees and migrants in Moria and elsewhere have had to endure inhumane living conditions that undermine their human rights.

We also know that ongoing conflicts and persistent crises in the Middle East, parts of Asia and Africa will bring many more refugees and asylum-seekers to Europe's shores. These are individuals who climb into rubber dinghies or unsafe boats to cross the Mediterranean Sea in search of a better life. These very people will be stuck, like those before them, at the EU's external borders, and endure life in dismal conditions. This is almost inevitable. We know from European history that desperate people will do whatever it takes to reach safety. 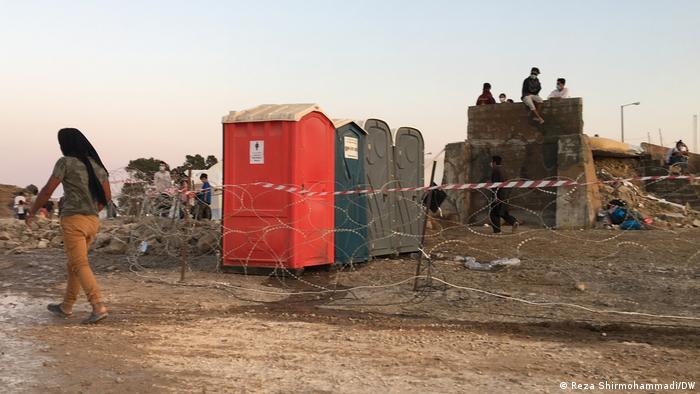 Now, the EU is saying it wants to quickly find a "European solution" to this urgent refugee crisis. But what, exactly, does it have in mind? That is entirely unclear. Besides, most lawmakers and Europeans seriously doubt a united policy will ever be adopted. "Solidarity" and "human rights" have become nothing but empty slogans to EU lawmakers. And Europe's young, in particular, can tell.

With regard to refugees and asylum-seekers, the EU has embarked on a course of isolation and deterrence, one that stokes fear of "the other." Whether this has been a deliberate or unconscious move is unclear. Either way, it contradicts Europe's core values. And it ignores the continent's dark past, along with its legacy of the Enlightenment period, its revolutions, struggles for freedom, human rights, and the rule of law.

We, Europe's young, have been born in a time where we take freedom, human rights, and the rule of law for granted. We should not. Honoring these principles is challenging, yet crucial in how Europe deals with refugees and asylum-seekers at its gates. And we must realize that ignoring these principles puts Europe to shame.