Google to pay millions to women, Asians in discrimination case 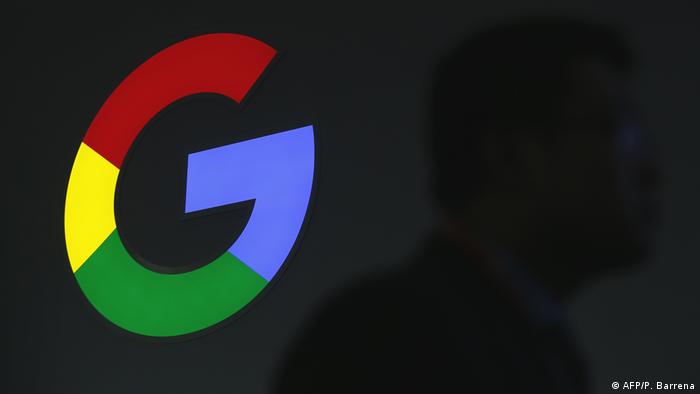 The settlement will close a 4-year-old case brought by the Labor Department.

During a periodic review of pay practices at federal government contractors, the government agency found that from 2014 to 2017, Google paid female engineers less than men in similar positions.

It also uncovered "hiring rate differences" that put female and Asian applicants at disadvantages when applying for software engineering positions.

Google had fiercely contested the allegations as unfounded before reaching the settlement.

Where is the cash going?

The tech company will pay around $1.35 million to 2,565 female engineers to compensate them for past wage discrimination found by the Labor Department.

Another $1.23 million is earmarked for more than 1,700 women and Asians who were not chosen for engineer roles.

The settlement also requires the company to contribute $250,000 annually for five years to create a reserve to cover any necessary adjustments still needed in the future.

How did Google react?

Google did not acknowledge any wrongdoing in its statement: "We believe everyone should be paid based upon the work they do, not who they are, and invest heavily to make our hiring and compensation processes fair and unbiased."

A company spokeswoman told news agency AFP that Google has annually analyzed its payroll data to look for discrepancies and was "pleased" to resolve these allegations.

"Pay discrimination remains a systemic problem," Jenny Yang, the head of the office of federal contract compliance programs, said in a release.

Google's reputation on the line

The company had a reputation for looking after its staff, with high wages, free food and massages, among other perks.

But in recent years Google has faced increasing scrutiny for its management practices, including paying large exit packages to male executives accused of sexual assault.

More recently, thousands of Google employees protested against the December departure of an artificial intelligence researcher, Timnit Gebru. She says she was fired over a research paper that the company did not like.

Last month, hundreds of employees formed a labor union — a rarity for the tech industry.

Jordan has vowed to close the gender gap by 2030, although nationwide progress has yet to be seen. Meanwhile, social entrepreneurship is picking up and could become key for female empowerment.

Men and women will be paid the same for representing the US national teams, after a "historic" deal was announced on Wednesday. The move comes after years of advocacy from players like Megan Rapinoe.