In a rare move among Silicon Valley giants, over 200 employees at Google and its parent company Alphabet have formed a labor union. Their move coincides with growing scrutiny of influential high-tech operators worldwide. 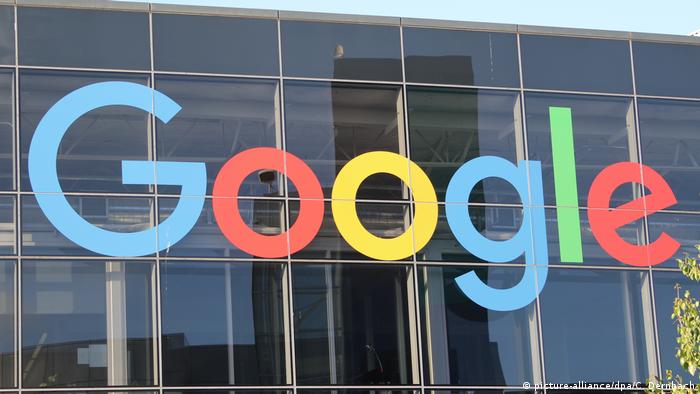 Leaders of the new Alphabet Workers Union went public Monday in a New York Times opinion piece, saying they wanted a workplace "without fear of abuse, retaliation or discrimination" and accusing Google of abandoning its founding "don't be evil" ethics in current artificial intelligence (AI) projects.

On its website, the new union said it would be "open to all employees and contractors at any Alphabet concern" [120,000 people in all], adding that it wanted an end to "unfair disparities" between casual employees and benefits paid to full-time staff.

"A few wealthy executives define what the company produces and how its workers are treated. This isn't the company we want to work for," wrote union chair Parul Koul and vice chair Chewy Shaw.

Google would continue "engaging directly with all our employees," she said.

Formation of the new union, which will be affiliated with the Communication Workers of America, was part of a "growing techlash" against very wealthy tech giants, said Darrell West, governance studies director at the Brookings Institution in Washington and prize-winning author of books on AI and the future of work.

"This unionization drive differs from the past ones from the industrial era in focusing not just on pay and benefits, but the broader role of technology in society," said West.

Executives accused of sexual misconduct toward co-workers that year had reportedly left with exit packages worth "tens of millions of dollars," they recalled.

And, they added, Google's founding motto "Don't be evil" was under threat.

"Our bosses have collaborated with repressive governments around the world. They have developed artificial intelligence technology for use by the [US] Department of Defense and profited from ads by a hate group.

"They have failed to make the changes necessary to meaningfully address our retention issues with people of color," wrote Koul and Shaw.

They cited the dismissal in early December of a Black artificial intelligence ethics researcher, Timnit Gebru, in a dispute over the societal dangers of AI and her questioning the giant's record on diversity.

Also at that time, America's National Labor Relations Board (NLRB) riled a complaint, accusing Google of using surveillance and interrogation against activist employees.

"Union organizing drives take a long time with no guarantees of success," Wheaton said. "US labor law is not very good for workers' rights. It's heavily tilted in management's favor."

Big Tech turns on itself in face of new EU legislation

Together, the EU's planned Digital Services Act and Digital Markets Act could be the biggest threats ever posed to the dominance of digital giants. Now, the Big Tech companies are pointing fingers.

US FTC and states file antitrust lawsuits against Facebook

The New York Attorney General is leading a coalition of 48 states filing a lawsuit against the social media giant. It comes as the Federal Trade Commission seeks the sell-off of Instagram and Facebook.

The internet giants that regulate our data and our attention breed a dangerous societal polarization. Today's Safer Internet Day is a symbolic start to combating it, but nowhere near enough, argues Matthias von Hein.