In light of recent scandals, the organizers of the Golden Globes announced reforms in transparency and diversity. Will things finally change? 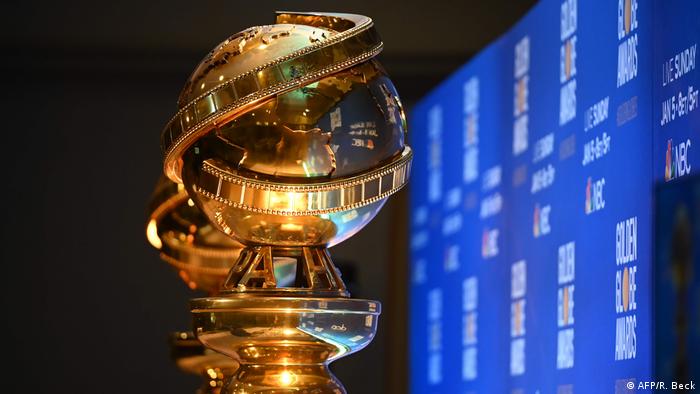 The Golden Globe Awards have recently faced a series of scandals

The organization came under fire in February after an article published by the LA Times blasted the association for not having a single Black member on the 87-person body that determines the awards.

The clock had been ticking for the HFPA, which had pledged to announce said reforms on May 6 or face being cut off by more than 100 Hollywood publicists.

Writing to the HFPA, they demanded an end to "discriminatory behavior, unprofessionalism, ethical impropriety and alleged financial corruption," joining criticism from the Time's Up group.

Yet in the end, the organization delivered by overwhelmingly approving a package of reforms, including boosting membership by 50% in the next 18 months to include more Black journalists, hiring diversity consultants, and ending notoriously strict and opaque limits on who is admitted. They also announced they would emphasize the recruitment of Black journalists and widen the pool of potential applicants for the group of foreign entertainment journalists.

"Today's overwhelming vote to reform the Association reaffirms our commitment to change," said HFPA president Ali Sar in a statement

"Because we understand the urgency and issue of transparency, we will be continuously updating the members as we move forward in making our organization more inclusive and diverse," he said.

The group is made up of approximately 90 journalists and wields considerable influence as the second-most important awards film awards ceremony after the Oscars. Yet, the organization has been criticized for being exclusive — countless bona fide journalists have not been granted acceptance, which has drawn scrutiny over the years. 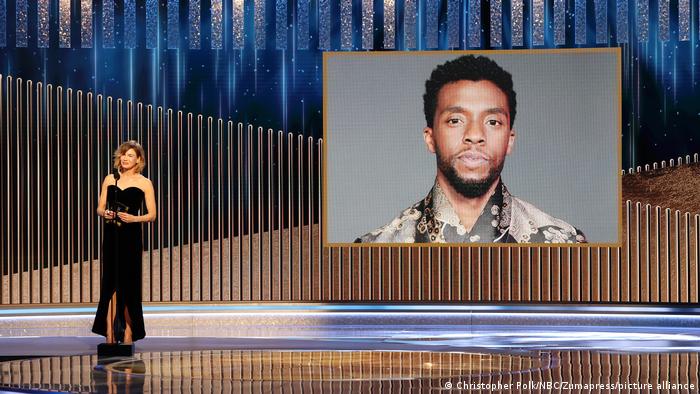 Yet it was the group's lack of diversity that continued to make headlines in 2021. Just weeks before the May 6 deadline, the organization was dealt a blow after a controversial email sent by longtime member and former HFPA president, Philip Berk, was made public. In the email sent to fellow members of the association, he had shared a post calling Black Lives Matter "a racist hate movement."

Adding to the crisis, Dr. Shaun Harper, a USC professor who was hired as a diversity and inclusion adviser to the board, resigned after a month in the role, citing the organization's "deep systemic and reputational challenges."

Perhaps the tables are finally turning. As HFPA president Sar said: "Again, we understand that the hard work starts now. We remain dedicated to becoming a better organization and an example of diversity, transparency and accountability in the industry."

The story about a community of van dwellers in the American West took home three prizes at the 93rd Academy Awards, including best picture and best actress. Chloe Zhao also won best director for the film.