It's a boy! Or at least that's what we might expect when the 7 billionth member of the population of the earth is born later this year, according to data from the UN Population Division. 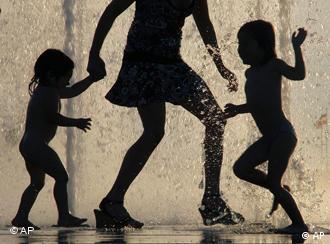 A significant birthday is due to be celebrated in 2011

The UN Population Report predicted that on October 31, 2011, the 7 billionth concurrent human will be born on earth. And it will probably be a boy.

This was just one of the revelations in the UN Population Report published on Tuesday. The report also projected that the world's population will reach 9.3 billion people by 2050, approximately 2.3 billion more than today.

For the first time, the report included projections through the end of this century. Different prediction models of future birth rates tend to result in a wide range of population sizes, going from 6.2 billion to 26.8 billion people in 2100.

The centrist version projected by the UN predicts a drop in birth rates from the present global average of 2.5 children per woman to two children per woman over the next 90 years. That would mean our planet would host 10.1 billion humans by 2100. 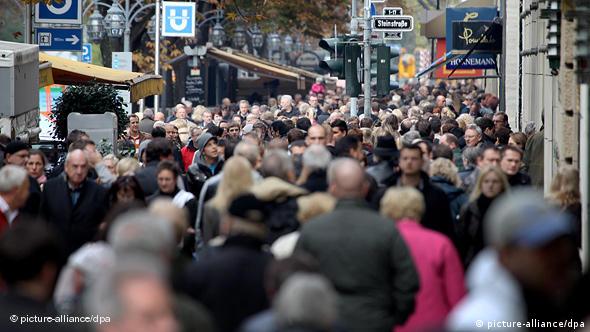 The UN estimates that the global population will reach 10.1 billion by 2100

By 2050, the world's population is expected to increase to a total of 9.3 billion people. By 2021, India will most likely overtake China as the most populous country. All over the world, the highest growth rates are seen in developing countries, especially in Sub-Saharan Africa and Asia. According to Thomas Büttner, head of the UN Population Division, Nigeria is one such example.

"They have more than four children per woman and if that condition stays constant for the next 90 years, Nigeria would add 2.5 billion people to its current population," Büttner told Deutsche Welle, adding that such growth is clearly unsustainable.

The development report points out that we are still in a period of robust population growth worldwide, which continues to cause huge problems in the least developed countries.

It's these countries, Büttner said, that have the most difficult time accommodating the droves of young people, finding work for them and services.

"I see this as a wake-up call to provide more support for family planning so population growth can be curbed and families can make the decisions to have as many children as they want," Büttner said. 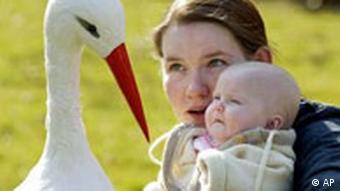 Currently, his analysis shows people in these regions would rather have fewer children, he said.

Family planning is a relatively cheap measure to curb fertility rates, provided that contraceptives like birth control pills and condoms reach people. But that's a challenge, since the infrastructure to provide healthcare is not in place in many regions, according to Renate Bähr, managing director of the German Foundation for World Population.

"Working in East Africa, when we come to the rural areas, condoms, pills or injections are mostly missing," Bähr said.

Demographics aren't sufficiently considered in the battle against poverty and population growth, Bähr said. International conferences focusing on development, climate or environmental issues ought to consider demographic factors as well, she argued.

In view of the latest figures of the UN Population Report, Bähr said she thinks that the Millennium Development Goals will not be met.

"If you compare 1990 to 2015, the population will have grown by 50 percent from five billion up to 7.5 billion people," she said. "So it's nearly impossible, for example, to reduce the number of poor people by half or to achieve education."

So for some, when the 7 billionth person is born later this year, this birthday will highlight the continuing demographic challenges facing the globe.

Pakistan currently ranks sixth among the world's countries with regard to population. Pakistan's National Population Council says the population is expected to rise from 173 million at present to 240 million by 2030. (19.07.2010)