Global debt has been soaring since the turn of the millennium, a fresh study says. The survey focuses on a number of nations with a negative balance, but singles out China because of the structure of its debt load. 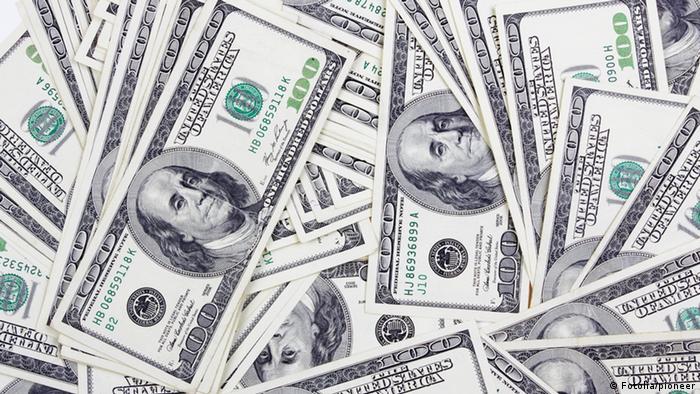 Global debt volumes had more than doubled since the year 2000, a new study by McKinsey Global Institutes revealed Thursday.

It said debt accumulated by the world's nations had risen to $199 trillion (175 trillion euros) by the second quarter of 2014, up from $87 trillion at the turn of the millennium and $57 trillion more than the level recorded in 2007 before the onset of the global financial crisis.

The survey noted the debt ratio surged to 286 percent of global output, up from 269 percent in 2007.

Praise for Greece, for a change

And the trend was unlikely to be reversed soon, the study found. It noted that the only three countries which looked likely to reduce their debt ratio in the coming years were Germany, Ireland and Greece.

The authors of the study were particularly alarmed about developments in China, the world's second-largest economy.

They said national debt in the Asian country had quadrupled in the past seven years to total $28 trillion, with the structure of the debt burden being highly problematic. The survey pointed to China's specific debt problem in the real estate sector as well as what it called "unsustainable" debt reduction policies by regional authorities across the country.