The German and Turkish foreign ministers met in Antalya for "informal" talks which are likely to spur EU debate about diplomacy with Ankara. The meeting follows Turkey’s release of a German human rights activist. 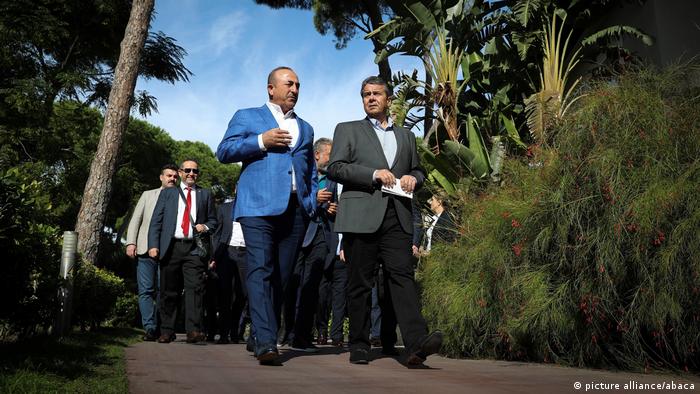 "Bilateral issues, including the difficult issues and mutual expectations" were discussed, Cavusoglu wrote on Twitter, echoing a similar message from the German foreign ministry.

Their encounter followed the release last week of German Amnesty International activist Peter Steudtner by a Turkish court. At least nine German nationals are still behind bars in Turkey, including journalists Deniz Yücel and Mesale Tolu. 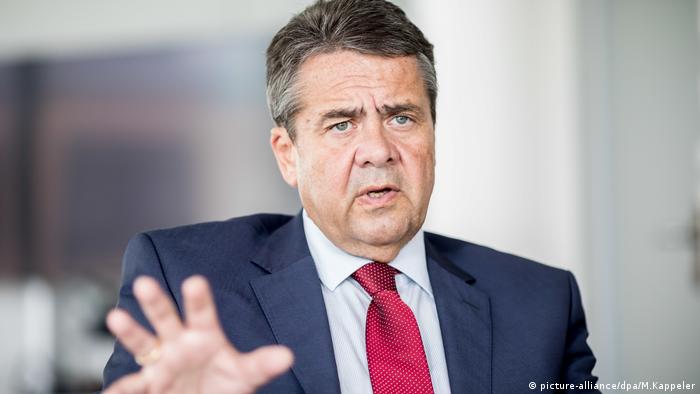 Gabriel last April had told German broadcaster Deutschlandfunk that Berlin was "strictly against breaking off talks,” arguing that persecuted persons in Turkey had to be helped and that Ankara was a "large neighbor” and NATO alliance partner who would otherwise drift toward Russia.

Luxembourg's foreign minister, Jean Asselborn, who was echoed by other EU ministers, said dialog had to continue.

"This signal has arrived," said Mutlu, adding that mistakes had, however, been made on both sides.

"Turkey is in an economic crisis. She cannot afford to clash with its important business partner Germany or the EU." 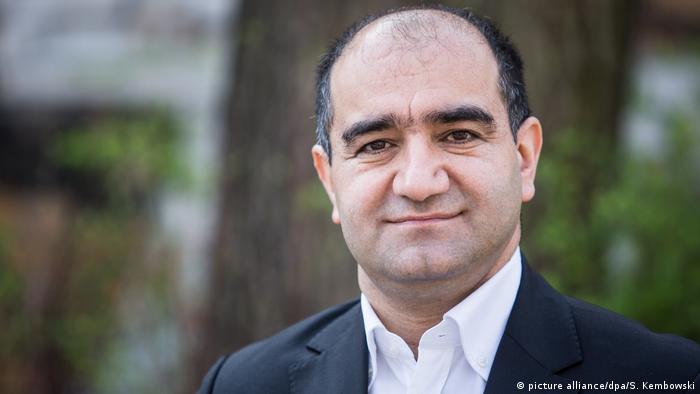 There have been mistakes on both sides, said Mutlu

"Frau Merkel was in Turkey five times over the past two years. She never made topics out of democratic deficits, the human rights situation and press freedoms."

"As a result, that was interpreted as diplomatic weakness in Ankara, which thought it could do what it wanted," Mutlu added.

Another German national who had been held in Turkey for "political reasons" has been released from jail, the German Foreign Ministry said. Nine German citizens still remain behind bars in Turkey amid diplomatic tensions. (03.11.2017)