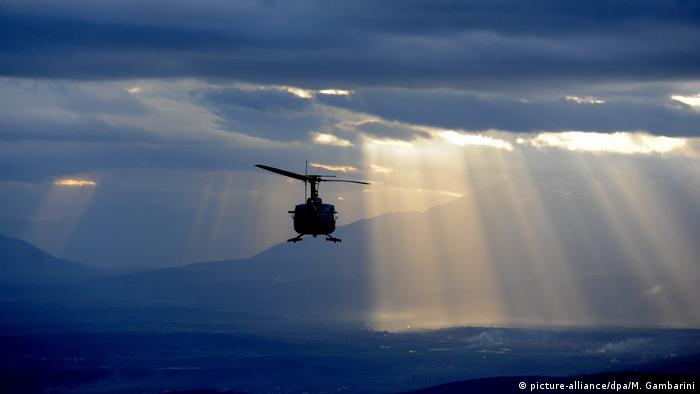 "We can't hide. If Europe is to play a stronger role, then we must play our part," Schäuble said. "We cannot leave everything to the French and the Americans."

"When France asks us to do more about the security situation in Mali, our responses do not trigger enthusiasm in Paris," Schäuble said. "The lessons from Auschwitz cannot be an argument for not taking on a permanent commitment."

Schäuble recognized that expanding Bundeswehr missions could have a "moral cost." However, Germany "cannot, in any case, continue to pass on the moral costs to others." 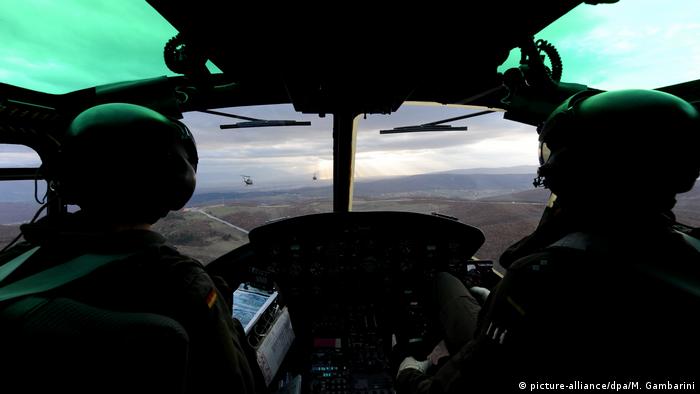 Germany has come under growing pressure from within the NATO military alliance as well as fellow EU member states to take a more active role in defense matters.

The biggest proponent of increased defense spending within NATO is US President Donald Trump, who has threatened to "moderate" the US commitment to the alliance if member states fail to follow through.

Last year, Kramp-Karrenbauer pledged to boost defense spending to 2% of GDP by 2031. If Berlin follows through with that pledge, it could make Germany the third-largest defense spender behind the United States and China.

"A country of our size, with our economic and technological power, our geostrategic position and global interests, cannot just stand on the sidelines and watch," she said at the time. "Germany must participate in international debates and drive them forward."