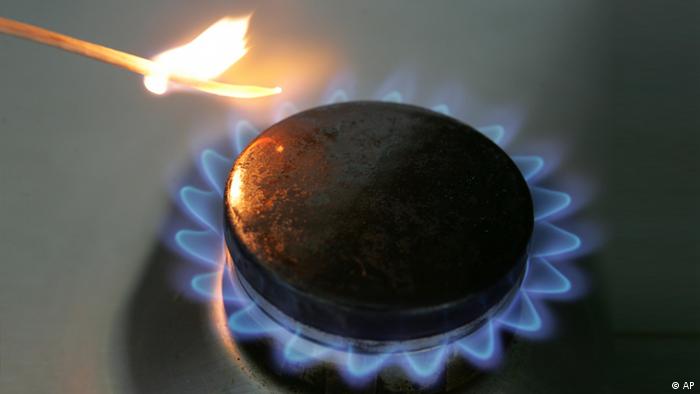 RWE and OMV both said on Sunday that the Austrian energy company had purchased RWE's share in the Nabucco pipeline, without naming a price. According to RWE, the deal was sealed on March 1.

The German energy first said it was considering selling last May and OMV emerged as a potential suitor for the Nabucco stake in December. The Austrian company's chairman Gerhard Roiss said his firm was targeting the takeover in February.

The European gas pipeline project, designed to offer an alternative method of delivery for natural gas from Central Asia that bypasses Russia, has suffered several delays and looks set to be considerably shorter and smaller than originally planned.

Austria, Hungary, Romania, Bulgaria and Turkey remain involved in the Nabucco project, but RWE was Germany's only commercial representative.

Initially, the plan was to transport gas from Turkey's eastern border across the Balkans to Vienna. In the mean time, the participants have mooted a shorter "Nabucco West" pipeline starting on Turkey's western border with Bulgaria instead. The capacity of gas it could transport is also expected to drop significantly compared to the original proposals, with estimates ranging from a 25 to a 67 percent dip.

Russia is home to more than a quarter of the world's known natural gas reserves, with more than three quarters of its exports bound for the European Union. The Nabucco project was supposed to provide more serious competition for a commodity that cannot be transported efficiently overland or by sea like oil.

Russia's new South Stream project - to complement the existing North Stream pipeline - put fresh pressure on the Nabucco venture, as it will follow a comparable route from Ukraine, through Bulgaria and ultimately to Austria and Italy.

Speaking at the Hanover Trade Fair last week, after RWE and OMV had reached their agreement behind closed doors, EU Engergy Commissioner Günther Oettinger had said "we want Russia to be a seller of Russian gas, but not as a bulk trader for the entire world."

"For Russian gas, it's all well and good to have Russia as a partner," Oettinger said, at the trade fair where Russia was partner country this year, before saying gas should also come to Europe by the direct route, "not via Putin's desk." The Christian Democrat minister went on to say that this would mean importing more and "opening the southern corridor."

In terms of turnover, RWE is the second-largest energy company in Germany, behind E.on. Besides OMV, the Hungarian MOL company, Botas from Turkey, Bulgaria's BEH and Romania's Transgaz remain involved in the Nabucco project, also backed by the European Union.