German Chancellor Angela Merkel says governing parties have agreed on a €130 billion stimulus package to help revive the virus-hit economy. Under the wide-ranging measures, value-added tax will be temporarily slashed. 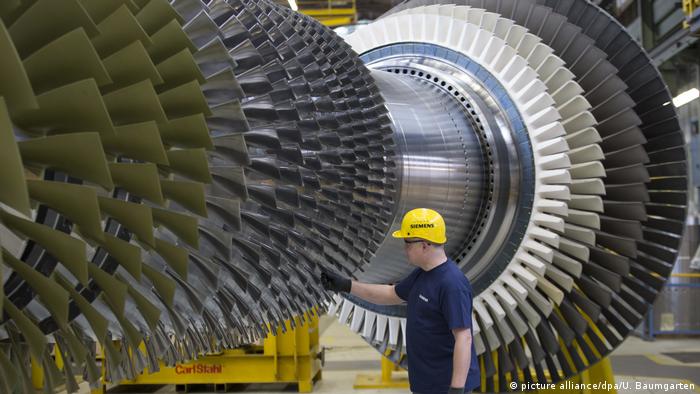 The measures include temporarily cutting value-added tax from 19% to 16%, providing families with an additional €300 per child and doubling a government-supported rebate on electric car purchases.

The package also establishes a €50 billion fund for addressing climate change, innovation and digitization within the German economy.

Chancellor Angela Merkel said members of her coalition had committed to an audacious program that will boost consumer spending, invest in innovation, and ease the financial strain on ordinary Germans.

"It's clear that all of this requires a bold response,'' Merkel told reporters in Berlin. "It's about securing jobs, and keeping the economy running, or getting it going again."

Germany began to loosen its coronavirus lockdown measureson April 20, about a month after introducing them.

The economy went into recession during the first quarter, with the second quarter expected to see the downturn deepen.

Unemployment has risen to 6.3% from 5.8% over the past month. The figure would have been significantly higher had it not been for a government program that allowed companies to reduce the hours and wages of more than 7 million employees in return for keeping them in their jobs.

The German economy is expected to shrink by more than 6% this year. But a new study found the country could be in for a big economic recovery next year. (28.05.2020)

A slump in investments, consumption and exports pushed the German economy into recession in the first quarter, detailed data has confirmed. Economists predict the situation will get even worse in the next quarter. (25.05.2020)