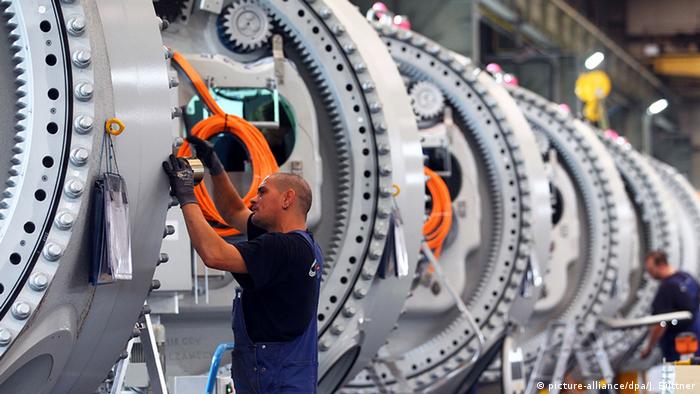 The fall was the sharpest quarter-on-quarter decline since the 2008 global financial crisis and the second sharpest since German reunification.

The statistics office said the damage was caused primarily by:

The German government is anticipating the worst recession since the war with the GDP expected to slump by 6.3% this year.

German's economy is particularly dependent on industrial exports, an area that had been suffering prior to the COVID-19 outbreak due to instability brought on by Brexit and the US-China trade dispute. Industrial orders fell over 9% between February and March, the biggest drop since 1991. The economy recorded zero growth in the last quarter of 2019.

German construction projects declined 10.5% in March compared to the previous month, according to seasonally-adjusted figures released by the federal statistics office. Such declines are not unheard of, but the fall does indicate that companies have postponed planned construction projects due to the economic uncertainty, statisticians said.