Dubbed the leader of the "last bastion of Western liberal power," Germany's Chancellor Angela Merkel has topped the list again. But just behind her is another European leader navigating her country's post-EU future. 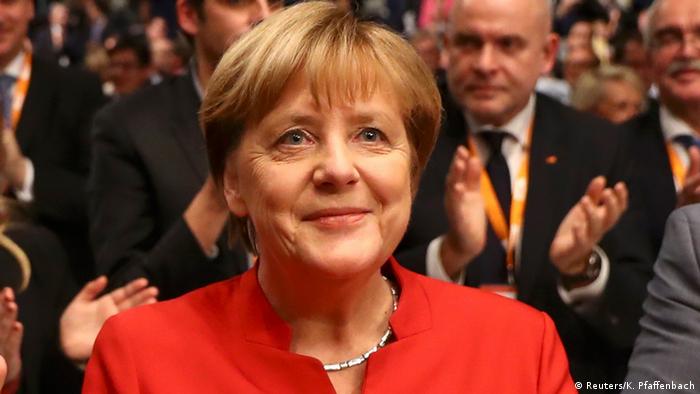 American business magazine Forbes on Thursday published its list of the world's 100 most powerful women, with German Chancellor Angela Merkel topping the list for the 11th time.

"Once again, Merkel tops the list. As the de facto leader of the struggling European coalition, Merkel this year won a hard-fought election that saw the far-right Alternative for Germany (AfD) party creep into the Bundestag," Forbes wrote.

"She'll have to continue to hold tight to the EU rudder as she faces oncoming storms from Brexit and the growing anti-immigrant sentiment in Europe. She's working from a position of strength though as Germany's economy continues to grow."

Merkel was also given the No. 3 spot on Forbes' 2016 list of most powerful people in the world, with many labeling her the leader of "the last bastion of Western liberal power."

British Prime Minister Theresa May was ranked second most powerful woman in 2017, citing her position in navigating the UK out of the EU.

May was handed the mandate after her predecessor David Cameron stepped down in the wake of a divisive referendum vote that witnessed UK voters narrowly vote in favor of separating from the bloc.