The ex-president of the Central Council of Jews in Germany, Charlotte Knobloch, says the party Alternative for Germany endangers democracy. It could soon become the biggest opposition party in the German parliament. 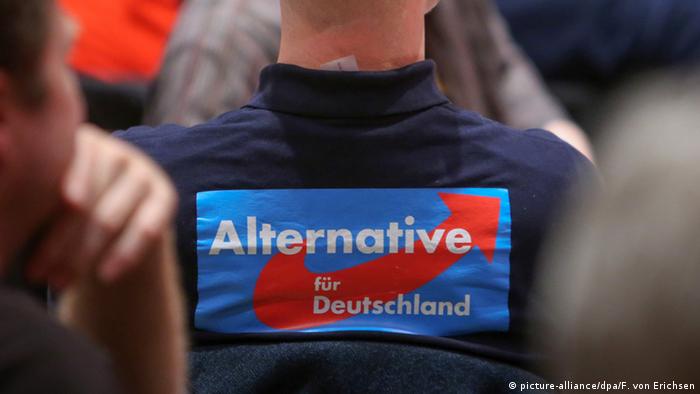 The former president of the Central Council of Jews in Germany, Charlotte Knobloch, has expressed her concern at the fact that the right-wing populist party Alternative for Germany (AfD) has entered the German Bundestag.

"It pains me that a party that tolerates not just historical misrepresentation and anti-Semitism but also racism, far-right extremism and populist nationalism in its ranks was able to become the third-strongest in Germany," Knobloch told the Passauer Neue Presse in an interview published on Saturday for International Holocaust Remembrance Day.

"Here, an anti-modern, anti-democratic and anti-liberal destructive power is at work that challenges the prevailing collective consensus" formed on the basis of the lessons of history, Knobloch said. 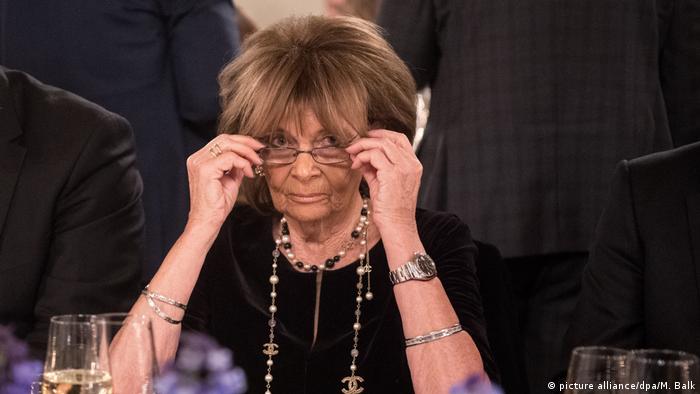 The result meant that the populist party entered the German Bundestag for the first time, having gained 92 seats in the 709-seat assembly. If the current coalition talks between the CDU/CSU and SPD result in a working government, it will become the largest opposition party.

The AfD is also present in 14 of 16 state parliaments in Germany.

Read more: The far-right AfD in the Bundestag: What you need to know

Knobloch also warned of what she described as a "very strong and very aggressive" form of anti-Semitism present among Muslims living in Germany and called on Muslim associations and institutions to combat radical elements in their own communities.

Her remarks were echoed by the current president of the Council of Jews in Germany, Josef Schuster.

In an interview with the newspaper Westfalen-Blatt, he said it was a welcome development that integration courses for migrants were to focus more on learning about German history.

Germany has taken January 27 as its Memorial Day for the Victims of National Socialism, that being the date when Soviet troops liberated the concentration camp of Auschwitz in 1945. Some 1.1 million people, most of them Jews, were murdered there from 1940 to 1945.

Knobloch, who was born in Munich in 1932, survived the mass killing of Jews under the National Socialism regime in a country hideout.

The Alternative for Germany party has introduced a bill aimed at permanently banning refugees from bringing their close relatives over from war-stricken countries. The move sparked a fiery debate in the Bundestag. (18.01.2018)