Germany treads thin line between hate speech and free expression | Germany| News and in-depth reporting from Berlin and beyond | DW | 19.04.2016

Free speech in Germany does not mean propagating xenophobic ideas. But while German lawmakers crack down on right-wing activists, journalists and leftist activists, too, have had encounters with the law. 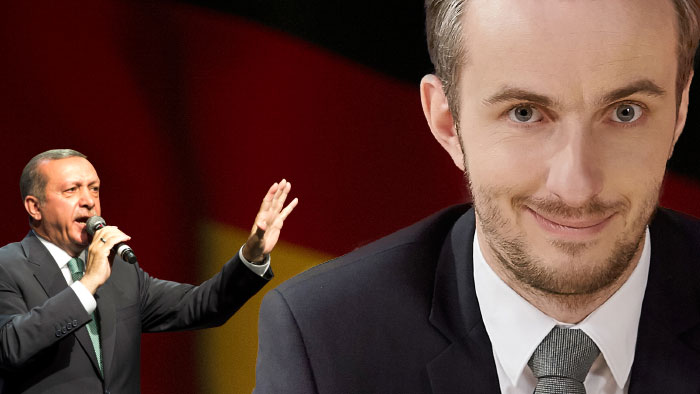 Free speech and freedom of the press are basic rights enshrined in the German constitution. Article 5 of the "Grundgesetz" says, "Every person shall have the right freely to express and disseminate his opinions in speech, writing and pictures, and to inform himself from generally accessible sources. Freedom of the press and freedom of reporting by means of broadcasts and films shall be guaranteed. There shall be no censorship."

The "Grundgesetz" - literally basic law - was written in 1949, just four years after the end of World War II, when the holocaust and the specter of Hitler's Germany were fresh in public memory.

The second paragraph of Article 5 restricted freedom of expression "in the provisions of general laws, in provisions for the protection of young persons and in the right to personal honor." This limitation was used, for example, to convict holocaust denier Ernst Zündel in 2007. 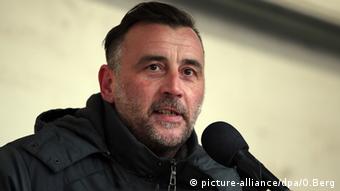 No freedom to insult

Now, over 70 years after World War II, lawyers regularly resort to the incitement to hatred clause under Section 130 of the German Criminal Code to convict right-wing leaders using hate speech against refugees in Germany.

Under this law, a person can be liable to imprisonment for three months to five years if he or she " incites hatred against a national, racial, religious group or a group defined by their ethnic origins, against segments of the population or individuals because of their belonging to one of the aforementioned groups or segments of the population or calls for violent or arbitrary measures against them."

The most recent person to be put on trial for allegedly inciting hatred is Lutz Bachmann, the leader of the PEGIDA anti-immigrant movement. Bachmann came into prominence around Christmas 2014, when he and supporters of PEGIDA (Patriotic Europeans against the Islamization of the West)marched down the streets of Dresden, warning people about the dangers of having too many Muslims in the country.

At the time, the 43-year-old allegedly referred to refugees as "filth" and "cattle" on his Facebook page, prompting Dresden's prosecutors to file a case against him for incitement. The trial is ongoing. 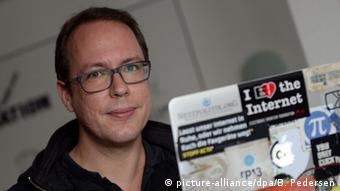 The right to criticize

In 2015, the German government opened a probe against two bloggers who ran the "Netzpolitik" website. Prosecutors alleged that the two Internet activists, Markus Beckedahl and Andre Meister, had published documents detailing the German intelligence agency's plans to expand Internet surveillance. They were charged with treason, but let off after investigations revealed the information was not confidential.

He was booked under Section 103 of the criminal code for insulting a foreign head of state. Chancellor Angela Merkel has announced that the law will be scrapped, but only in 2018.

A punishment hasn't been fixed, but Böhmermann faces anywhere from three months to five years in jail, if convicted.