German health insurance provider DAK has said the number of people taking time off due to mental health tripled in the last 20 years. Employees said depression was the factor most likely to cause them to take time off. 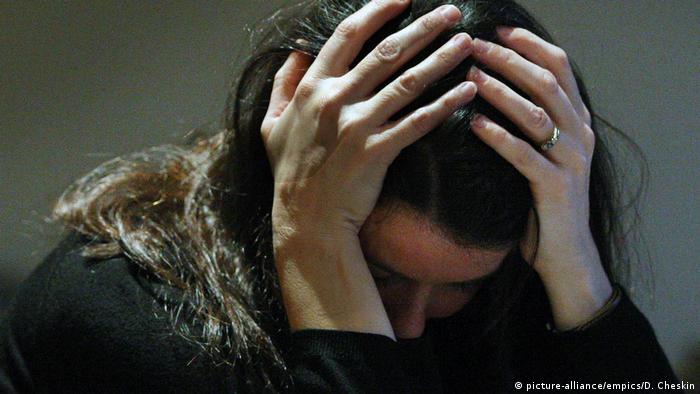 Calling in sick over depression, anxiety or stress has risen sharply in Germany, according to a new report published by the biggest health insurance company in the country.

DAK Gesundheit's "Psychoreport 2019," which was released on Thursday, said the number of workers calling in sick had tripled over the last twenty years. One in eighteen people took at least one day off work over mental health concerns in 2018, the report said.

The number of people calling in sick for any health reason increased by around 31%.

In 1997, workers took on average 0.7 days a year off work because of mental health concerns, which rose to 2.5 days in 2017. The report highlighted depression as the most prevalent mental health issue to cause workers to take days off, followed by "adjustment disorders."

These include needing to adjust to a distressing event in one's personal life, for example. Cases of burnout have dropped by almost half since 2012, the report also showed. 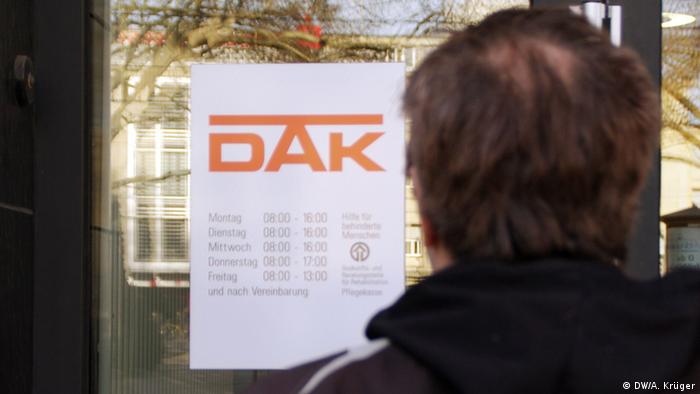 DAK is the biggest health insurance group in Germany

No longer a taboo

Company researchers said their report highlighted a growing openness over mental health.  "Mental health issues are no longer a taboo in conversations between a doctor and their patients," DAK Chairman Andreas Storm said.

But he called on employers to "drag mental health issues out of the taboo-zone and to offer help to their colleagues [experiencing mental health difficulties]."

A DAK spokesperson told DW: "Chronic stress can lead to depression. That much is abundantly clear." According to a report by the same organization, around 3 in 10 Germans work over 40 hours a week, which can lead to intense levels of stress.

"So it's crucial that we recognize early indications of stress, like a lack of or disrupted sleep or irritability, and take them seriously," the spokesperson added.

Read more:  The social media platforms with the most negative effects on mental health

As people get older, the number of days they take off work for mental health reasons also consistently goes up, the report showed. It also said women were more likely to take time off for reasons related to mental health than their male colleagues.

It is estimated that around 5.3 million Germans suffer from depression each year.

How to trick your brain to stop worrying and overthinking 19.09.2022