Depression can take a massive toll not only on the sufferers, but also on their loved ones. A study by the German Depression Foundation found the illness caused relationship breakdowns for almost half of those affected. 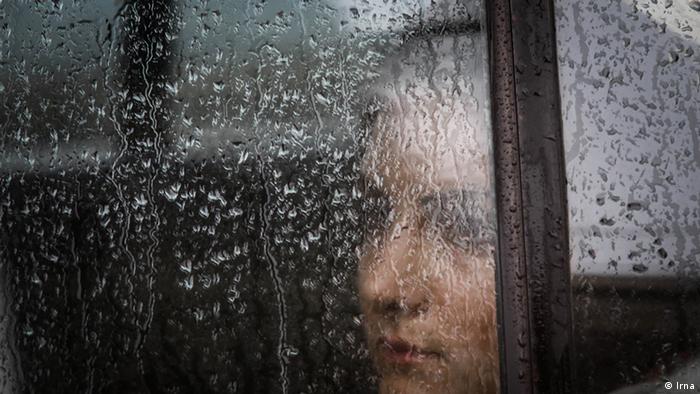 The German Depression Foundation has published its 2018 Depression Barometer, offering an insight into how widespread the mental disorder is in Germany, and the impact it can have on personal relationships.

The foundation interviewed 5,000 people between ages 18 and 69 for the study.

Eighty-four percent of respondents stated that depression caused them to completely withdraw from social life, 72 percent experienced feeling disconnected from people in general, and 45 percent broke up with their romantic partner.

Read more: Over the moon and down in the dumps

Around 5.3 million people in Germany suffer from depression each year, and around 17 percent of German adults will experience a persistent depressive disorder in their lifetime, the foundation said.

According to the World Health Organization (WHO), 322 million people worldwide suffer from depression — that means roughly every 20th person you'd walk past in the street.

What are the typical symptoms?

Listlessness, insomnia, feeling emotionally drained — the symptoms of depression are diverse, and the illness itself is still taboo.

For a clinical diagnosis, symptoms have to be present for more than two weeks. It's not just about feeling a bit down at the end of the day. People suffering depression are often permanently exhausted and have trouble sleeping.

"People suffering from depression lose their drive, their interest ... they withdraw and see everyday life through black glasses," Hegerl said. "People lose their appetite, and hopeless thoughts and thoughts about self-harm swirl in their brain. Clinical depression is very different from sadness or stress."

These changes can have a destructive impact on relationships, which is why depression "is often the cause, rather than the consequence, of partnership conflicts," Hegerl added.

Read more:Mental disorders on the rise in Europe

The German Depression Foundation warned that a lack of knowledge about depression had resulted in a stigmatized view of the disease in society.

According to its barometer, 56 percent of people think that living the wrong lifestyle can cause depression. About 30 percent said having a weak character was to blame.

The study, which also looked at how families respond to depression, found that 73 percent of relatives reported feeling guilt and responsibility for the suffering of a loved one.

Read more: Anti-depression drugs are on the rise in Germany, but do we know what we're taking

A mother and her partner pimped out her young son to pedophiles for years. Can a child ever overcome such abuse? Possibly, says child psychiatrist Michael Kölch. (08.08.2018)

Depression in football - A DW Report

Many players suffer from mental health issues - and few dare to admit it. DW spoke to one who did. Read our special report. (22.04.2016)

Cyberbullying, fear of missing out, anxiety: how badly does social media affect our mental health? (18.07.2017)