Some 470,000 German students suffer from a mental disorder and this number is likely to grow, according to German health insurance company Barmer. Depression cases among young people are increasingly common. 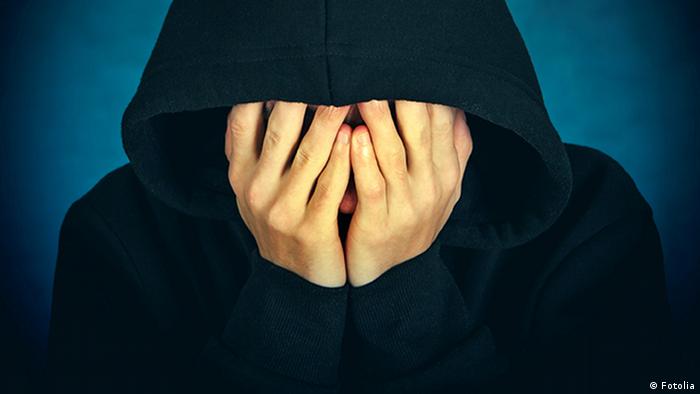 Every sixth student in Germany is living with some sort of mental disorder, Germany's health insurance company Barmer said in their 2018 report published on Thursday. The organization put the total number of mentally ill students at around 470,000, based on the 2015 data.

The company, which insures around 8 million customers in Germany, warned that  young people in general face an even greater risk of mental illness. Among young adults, defined as between 18 and 25 years of age, more than one quarter had suffered from some kind of psychiatric disorder, which could also include anxiety and panic attacks.

Barmer also said the instances of mental illness have risen by 38 percent between 2005 and 2016. Specifically, depression cases have increased by 76 percent in the same time frame.

The report points to the differences between younger and older students when it comes to depression rates. According to the company, 18-year-old students have about 1.4 percent chance of struggling with depression. However, those who still study ten years later are facing a much larger risk – 3.8 percent.

"There are many facts to suggest that there will be even more mentally ill people in the future," said Barmer CEO Christoph Straub. "Especially when it comes to future academics, time pressure and pressure to perform are constantly rising, there are financial worries and fears for the future."

Barmer recommends developing more accessible services to be offered in addition to therapy, such as online programs that help potential patients fight depression.

"Often, the patients are ashamed to go to the doctor," he said. "That is why we see great potential in online services, especially when they are anonymous and match the habits of the smartphone generation."